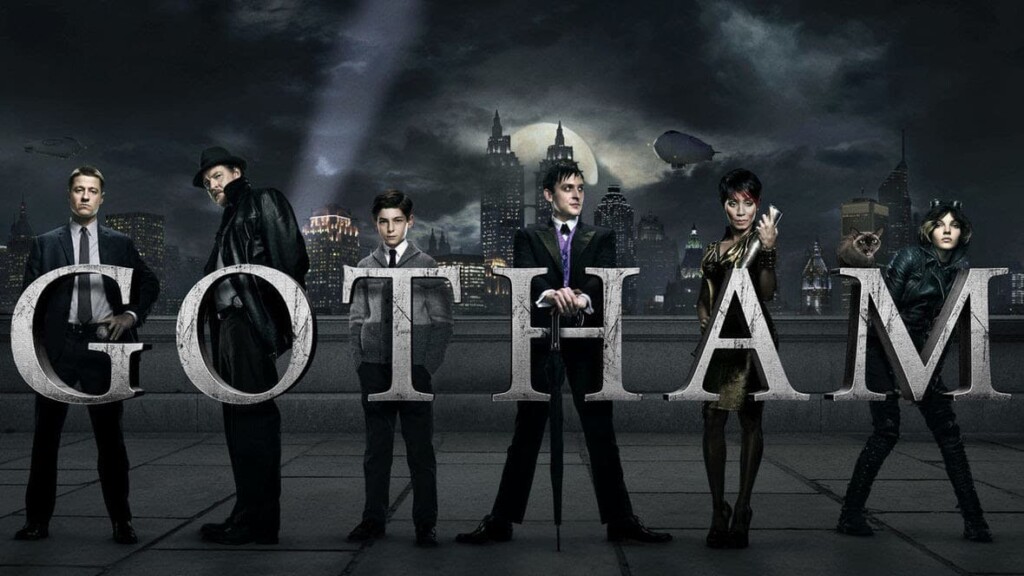 If you’ve been reading my blog, you know I’m a huge Captain America fan. Always have been, always will.

But what you may not know is that a certain Caped Crusader is probably my second favorite comic book character.

I’ve just always loved Batman’s greatest weapon: His mind. Oh yeah, and he’s got one of the coolest costumes ever. And he’s got the sickest gadgets around. And you can’t help but feel for the guy.

Plus, he’s arguably got the best rogues gallery in all of comicdom, with Spider-Man’s villains a close second.

So when they announced a new Batman TV show that’d focus mainly on Detective Jim Gordon and the seedy side of Gotham, I was definitely intrigued. Then they mentioned Bruce Wayne would be in it. Even cooler! Except he’d be a kid. And he wouldn’t be Batman.

Suddenly, I thought it was all a joke.

And I never watched a single episode. 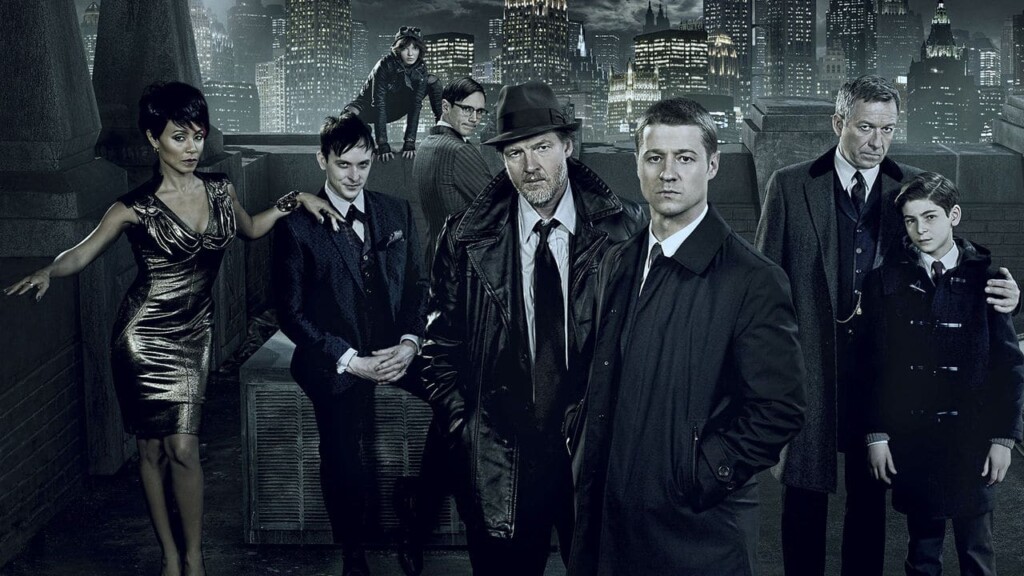 So Allie and I decided to bite the bullet (sadly, not the ones that struck down Martha and Thomas Wayne) and start watching. And I have to say… it’s really good!

The show is set against the backdrop of two crime families fighting for control of the dark and violent Gotham City: The Falcones and the Maronis. Tossed into the middle of all that is one of the only honest cops in the city, James Gordon, who’s trying to solve the Wayne’s murder.

Lots of other Batman characters are slowly making their way known, without actually donning costumes and becoming super villains. At least not yet, I’m only about half a dozen episodes in so far.

Part of the fun for me is catching all the comic nods, like the super-power fueling Venom drug. Or seeing all the familiar villains before they become the baddies we know so well. Edward Nygma (any “guesses” who he is?) works with the GCPD. Selina Kyle‘s an adorable scene-stealing cat burglar. And of course, there’s the worst Batman villain of all time who finally gets his due…

Chances are, you know him as The Penguin.

And yet, on Gotham, Oswald (who everyone calls penguin on account of his funny walk) is such a brilliant, sophisticated psychopath. He’s out-of-his-mind crazy. Loonier than the Joker and not in a “ha ha” funny kind of way.

You get the feeling that if you even sneeze in his general direction, he may slice your nose off. Or he may pull out a handkerchief to lend a hand.

Fans may complain because this Penguin is a tall, thin vicious killer. A far cry from the portly Penguin of comics. But watching his growth from a pathetic groveling goon to a powerfully cunning player is worth the price of admission.

If you’re a big fan of comic shows or even crime shows like CSI, you should treat yourself to some Gotham binge watching. Passing this one up would be, well, a crime.

Do you watch Gotham?