I’ve shared my thoughts on Daylight Savings Time with you guys recently. Oddly enough, I flew out to England at the beginning of March, right during DST. Luckily for me, England hadn’t changed its clocks yet, which meant there was only a 4-hour difference back home.

This weekend, the UK pushes its clocks an hour forward, so once again, the time/space continuum is back to normal with a 5-hour lag between us and Great Britain.

Yeah, all this time talk got me thinking about the best and worst thing related to science fiction: Time Travel! They always make for the coolest stories, yet they also make for the most confusing/head-scratching types.

I don’t think any time travel film will ever top the awesomeness that is Back to the Future. But there are still plenty of great films and TV shows that have featured some serious travels through time. For this month’s #StreamTeam post, I thought I’d share the 5 Best Time Travel Tales available on Netflix! 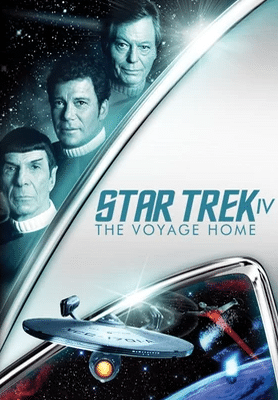 Definitely one of (if not The) best of the Star Trek movies, this one sees Kirk, Spock and the rest of the gang head back to San Francisco in 1986 to save the future with a pair of… uh… whales. 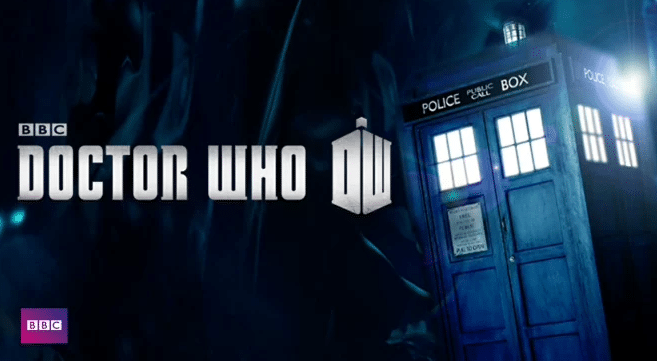 This updated version of the classic British series (the original series is a total snoozefest, despite what my buddy Dave says) is just all kinds of awesome. Doctor Who is a Time Lord who travels through space and time to fight the good fight courtesy of his big blue Police Box of a Time Machine called the TARDIS. 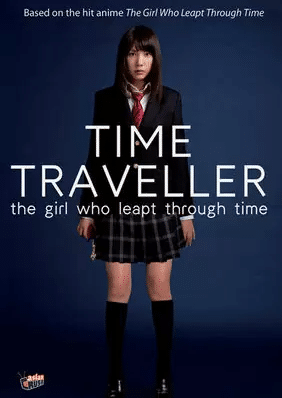 I haven’t seen this one yet, but it actually sounds pretty darn cool. This 2010 film sees a teenager travel back in time to wake up her mother from a coma… except she lands in the wrong year. 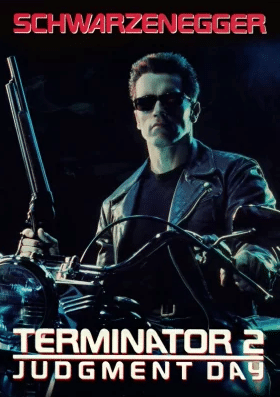 He said he’ll be back… and he is! Ahnold returns in the ultimate futuristic, post-apocalyptic, robots-hate-humans-and-decide-to-kill-them-all-in-the-future story that sees two different Terminators come back in time to fight for the future. Killer story and fantastic effects. Oh, and it’s directed by some guy named James Cameron. 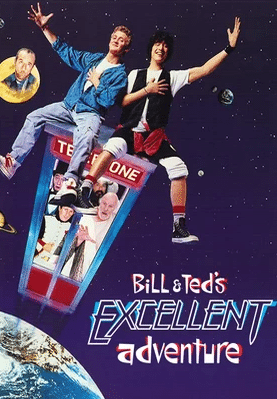 Few movies can completely sum up life in the ’80s as this one. Two total slackers, Bill & Ted find themselves traveling back in time for quite possibly the most important reason ever: to help them with their history report.

What are your favorite Time Travel films?

14 thoughts on “The 5 Best Time Travel Tales on Netflix”