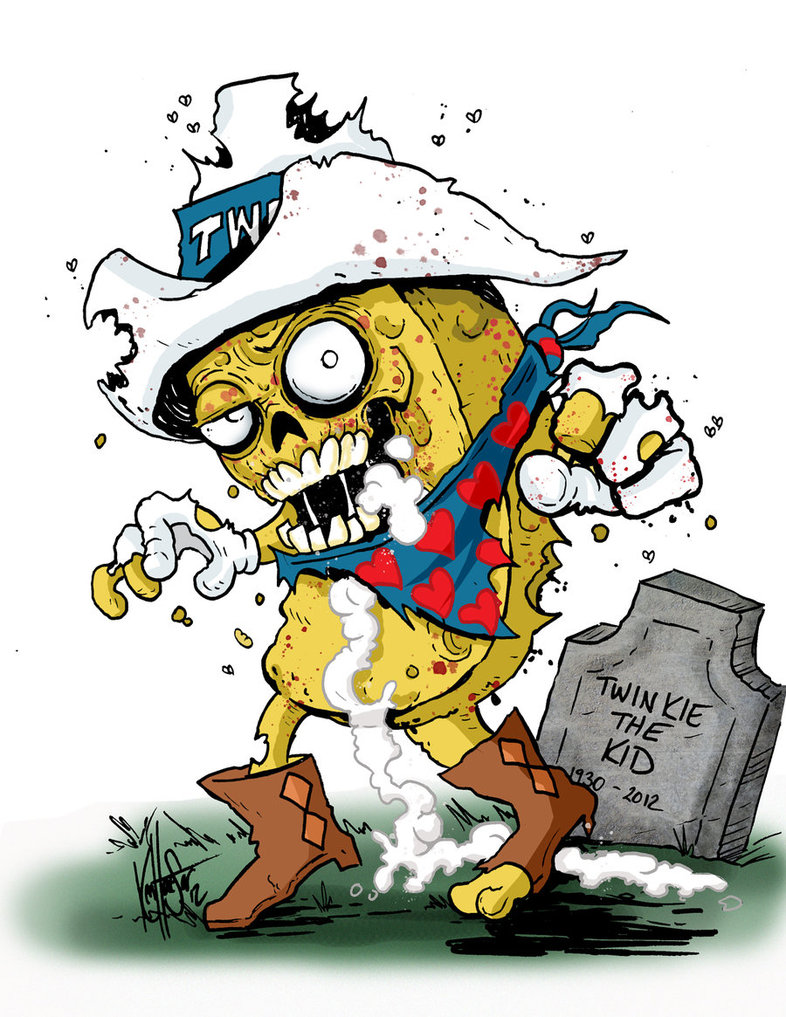 I haven’t slept in weeks. Make that months. Haven’t shaved, combed my hair or even changed out of my jammy jams. I’ve been a true representation of the Walking Dead.

Ever since I wrote about Hostess Snack Cakes going bankrupt, I just haven’t had a reason to smile. Even Mega Stuff Oreos can’t get the job done. Combining four Mega Stuff Oreos into one mammoth cookie, however, did make me smile. For a few seconds anyways. 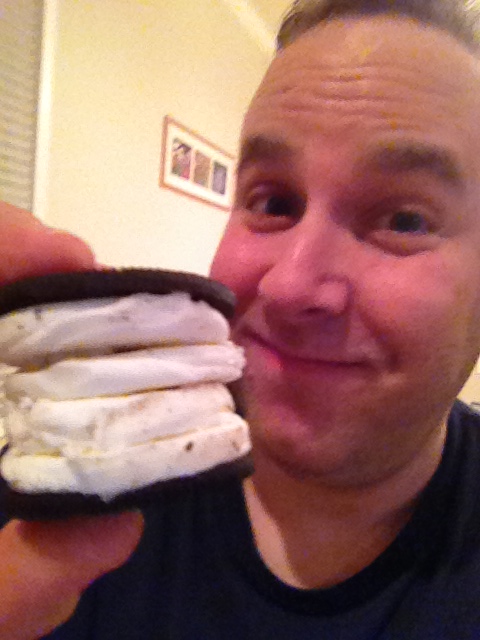 But back to Hostess. It’s been a nightmare since the company shut down and kicked poor Twinkie the Kid to the curb. But the Kid apparently has a few bullets left in that six-shooter of his. Because it looks like a company called Apollo Global Management is buying up the delicious snack cakes line!

Twinkies are expected to be back on store shelves this summer! That’s only a few months away! Considering my birthday is in early June, I can’t think of a better present than a few boxes of Twinkies, Ho-Hos and Suzy Q’s. Well, there’s always that Lego Death Star too…

1 thought on “Twinkie the Kid Lives! The Apollo Has Landed in Hostess-ville!”