Jason turned 12 today. Yes, I blinked and that little bundle of joy that kept us up at all hours for months (years?) on end, is now just one year shy of being a teenager.

Apparently we timed Jason’s birth perfectly since Marvel seems to love his birthday weekend. The last two years we got to celebrate in “super” style by taking him and his friends to see Iron Man 3 and Captain America: The Winter Soldier.

And this year? Yep, it was all about The Avengers: Age of Ultron!

Allie and I took Jason, Ryan and five of Jason’s friends to the movies to catch Marvel’s latest blockbuster! I was a bit nervous seeing it opening weekend, so Ryan and I left real early to get our seats. Good thing too, because we just barely got there in time!

Ryan and I sat and waited, while Allie corralled Jason and his friends and met us at the theater about 20 minutes later. How’d Ryan and I kill time? With selfies, of course!

The movie rocked, of course, and all the kids were loving it and talking about their favorite parts on the ride home. Before it was time for dinner or cake, the boys all had to “Play Avengers.” Nobody wanted to be Ultron, so they all took turns. (Special thanks and shoutout to Hasbro for the super-fun Marvel’s Avengers: Age of Ultron role-play toys!)

Earth’s Hungriest Heroes soon sat down to dinner. It was a meal fit for an Asgardian! Pizza, of course! 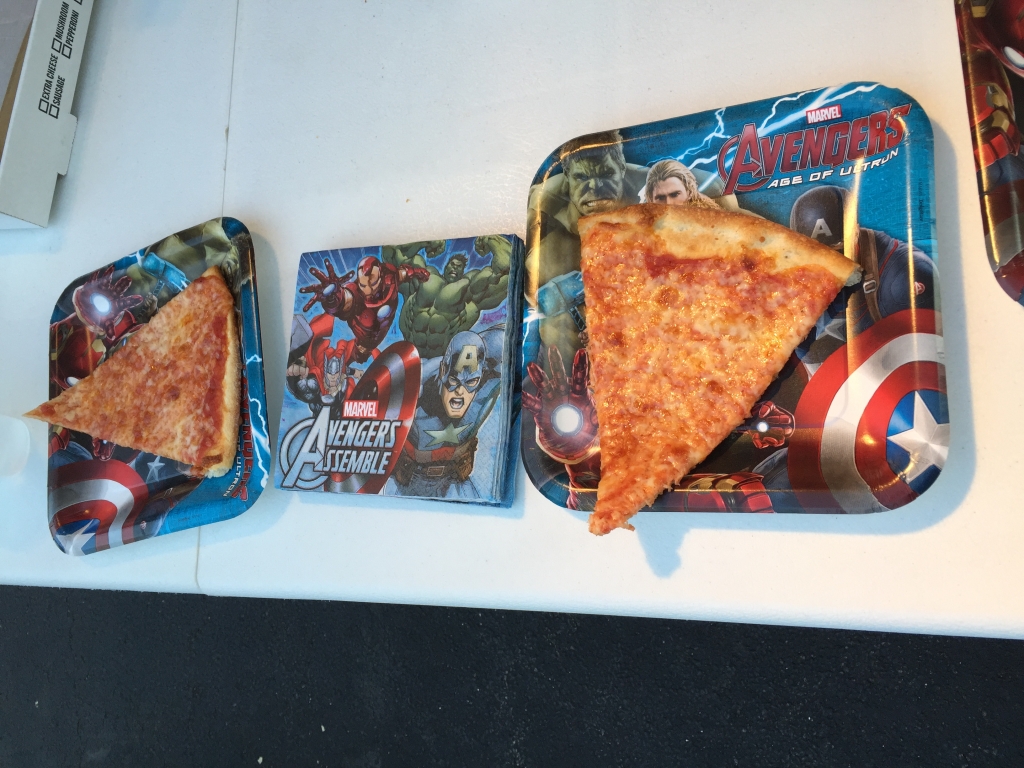 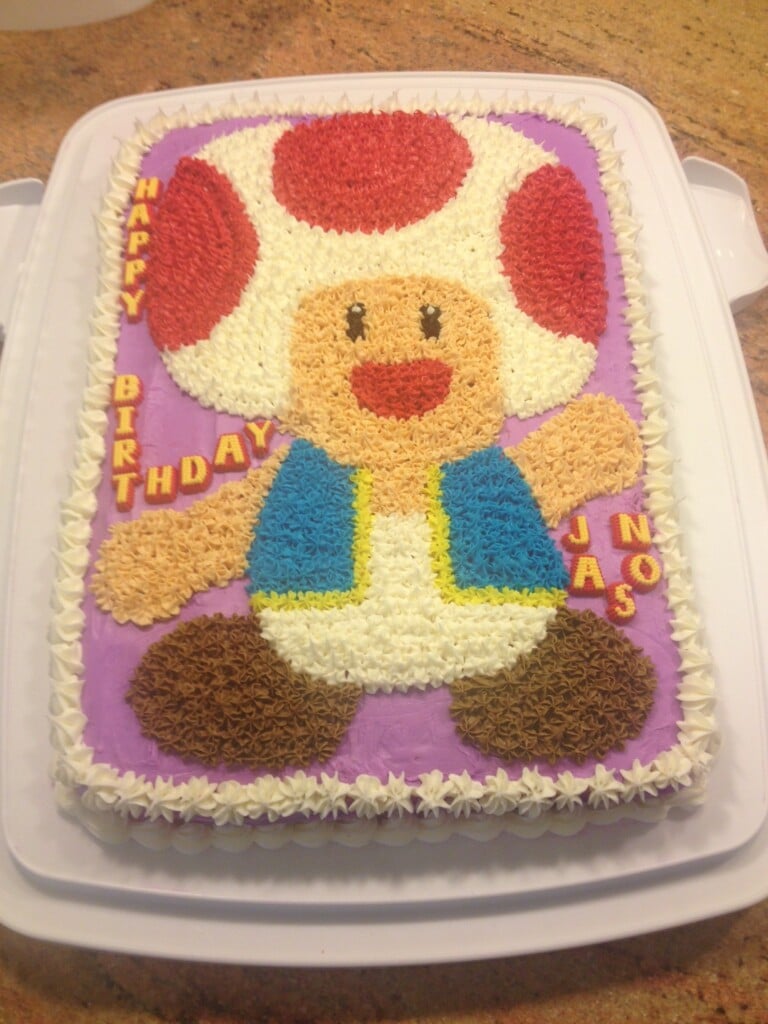 Pretty sure Jason enjoyed the look (and the taste)! 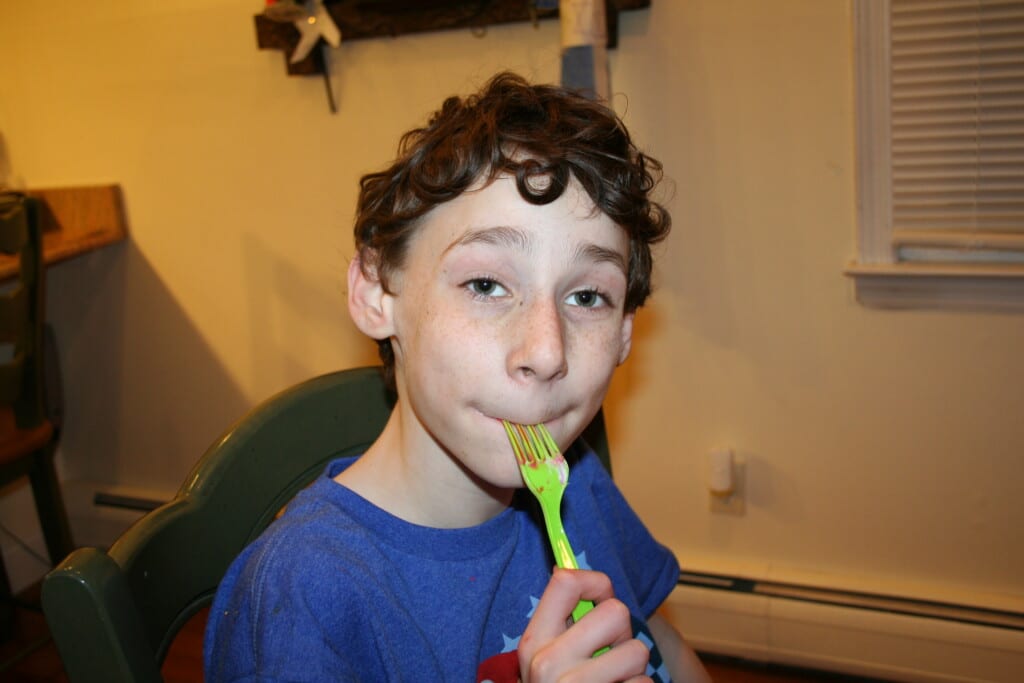 After all of Jason’s friends went home, it was present time!

Pretty good score if you ask me!