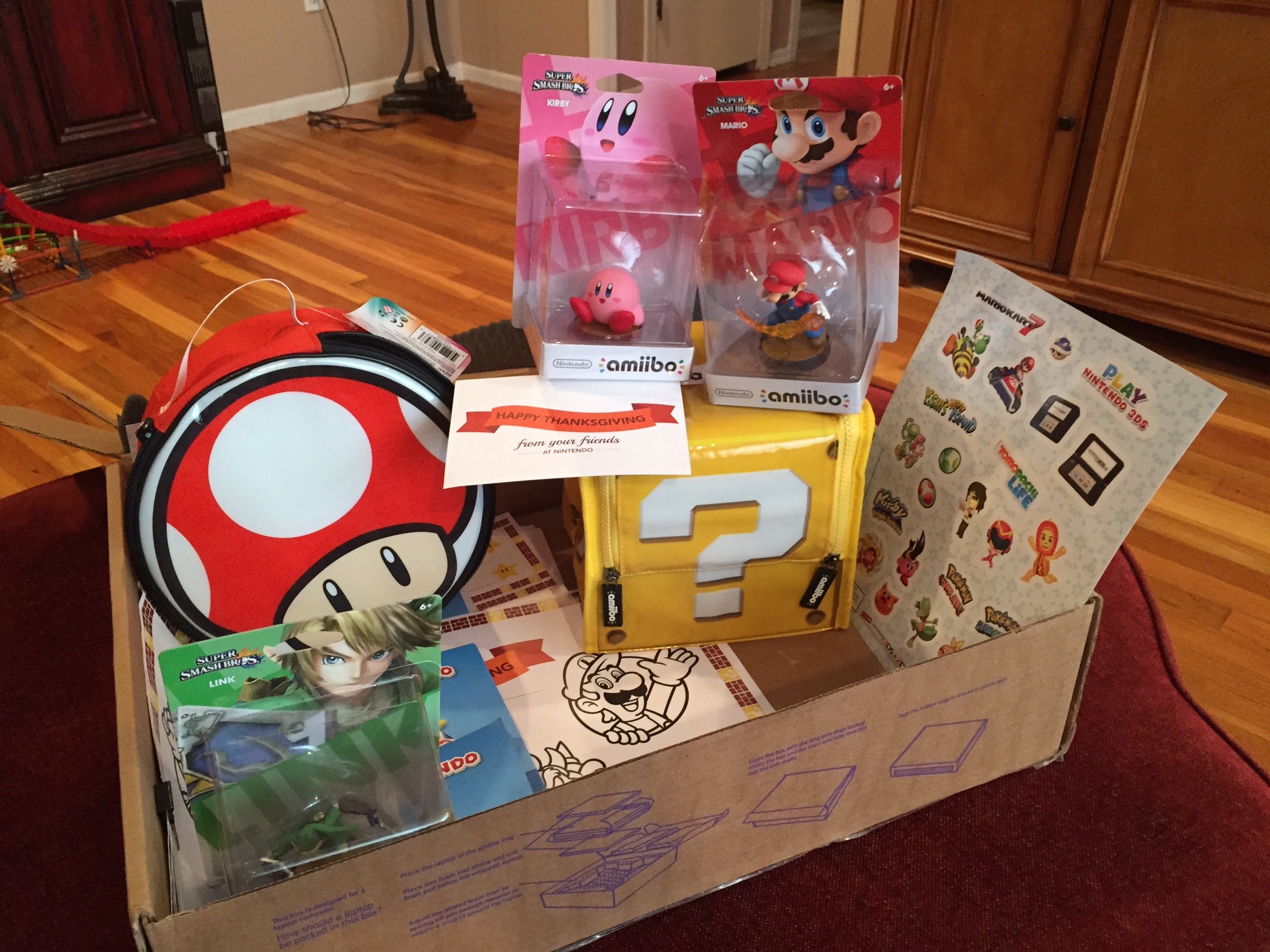 Sorry for the delay on this post, it’s been a long time coming! But last month, Nintendo sent a Thanksgiving box of goodies for the boys! It was loaded with fun Thanksgiving activities and all sorts of Nintendo game awesomeness. 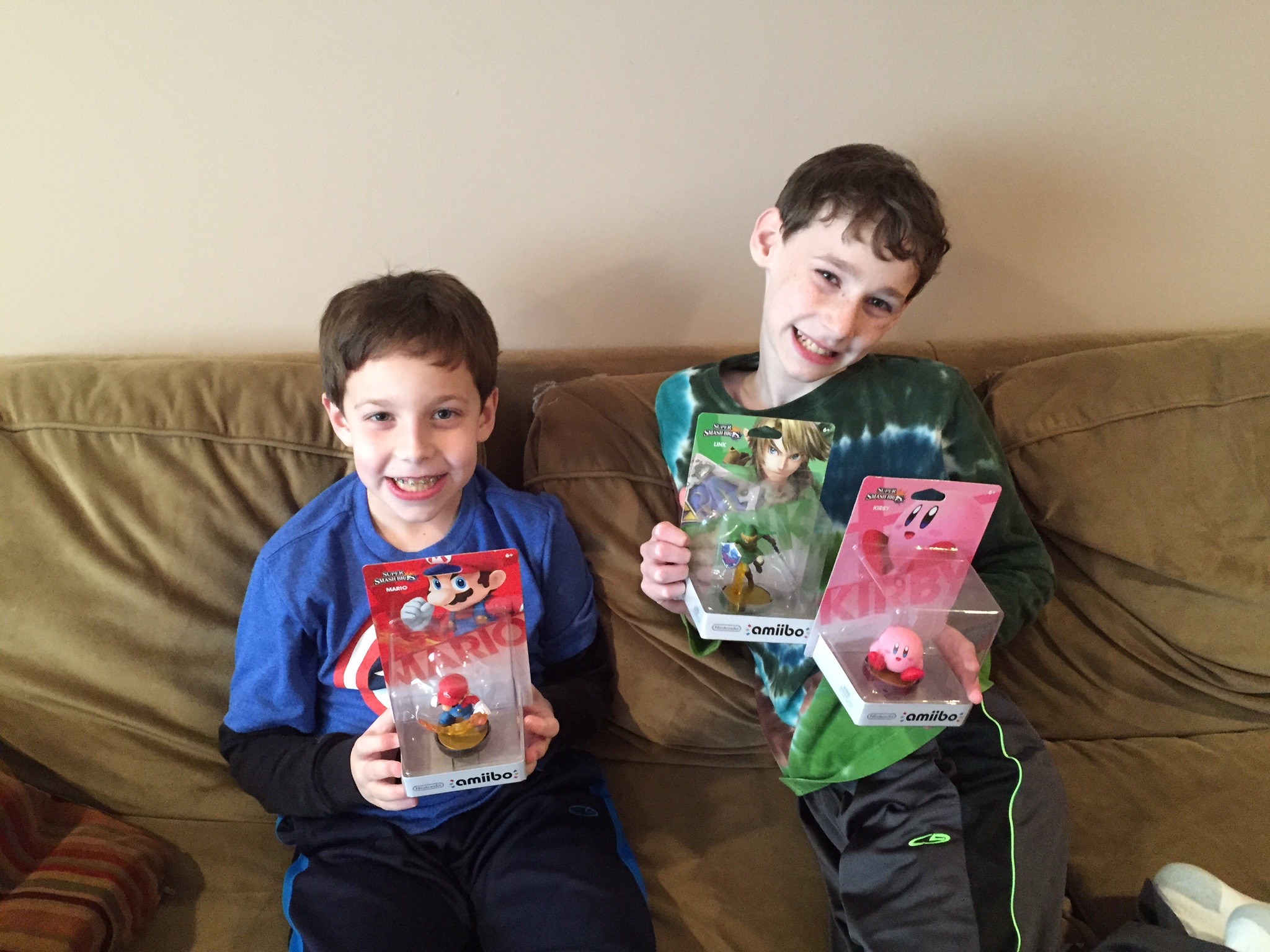 First up were some Amiibo figures! We’ve all been dying to try these new figures out ever since they were announced. Nintendo was kind enough to send over three figures: Mario, Link and Kirby! These figures work with certain games like Super Smash Bros. Wii U and Mario Kart 8 to unlock various costumes, levels and more. 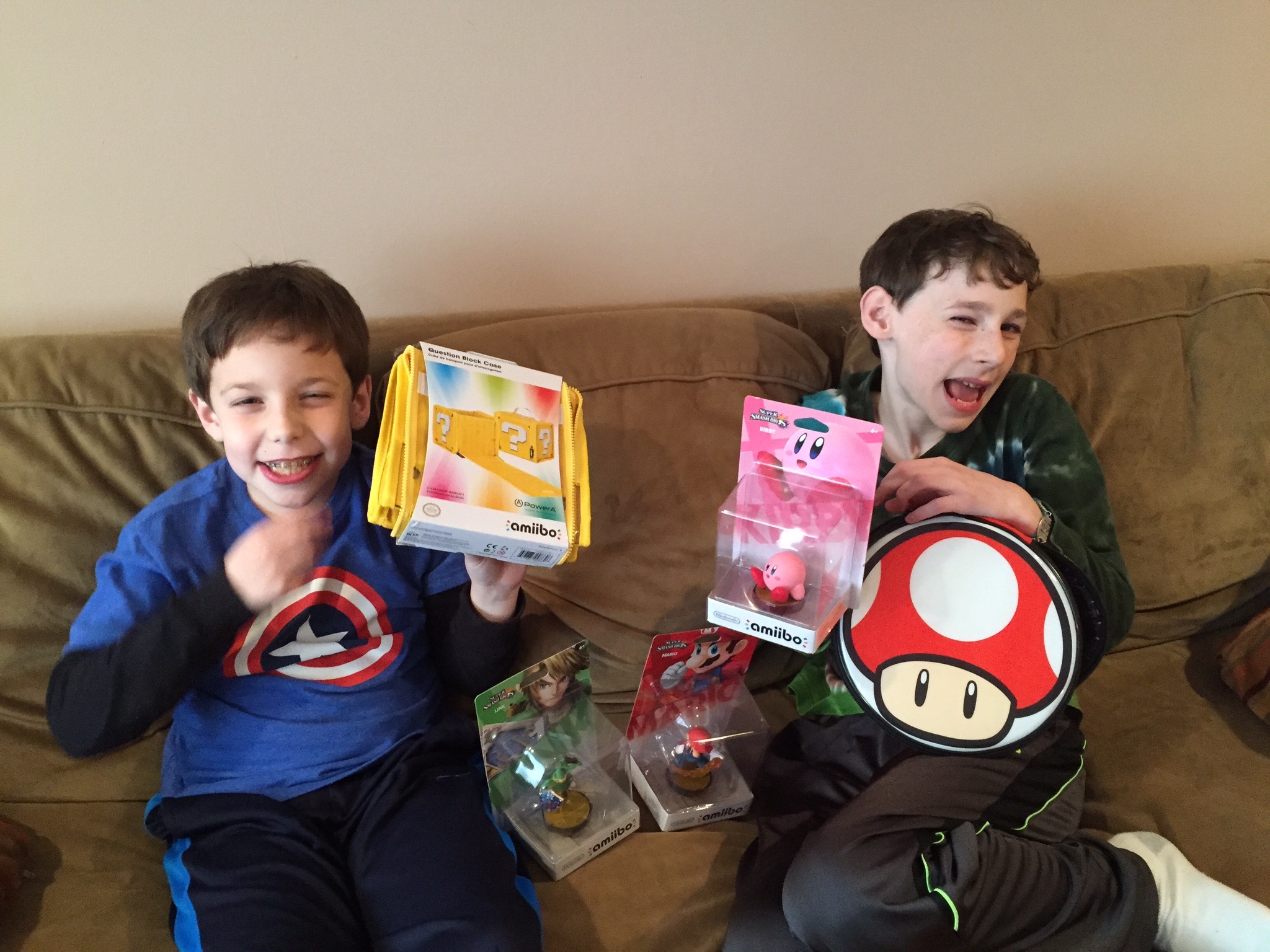 Of course, you need a place to store your Amiibo figures, right? Not a problem since our Nintendo pals sent over an Amiibo Question Block Case and an Amiibo 1Up Mushroom Case. 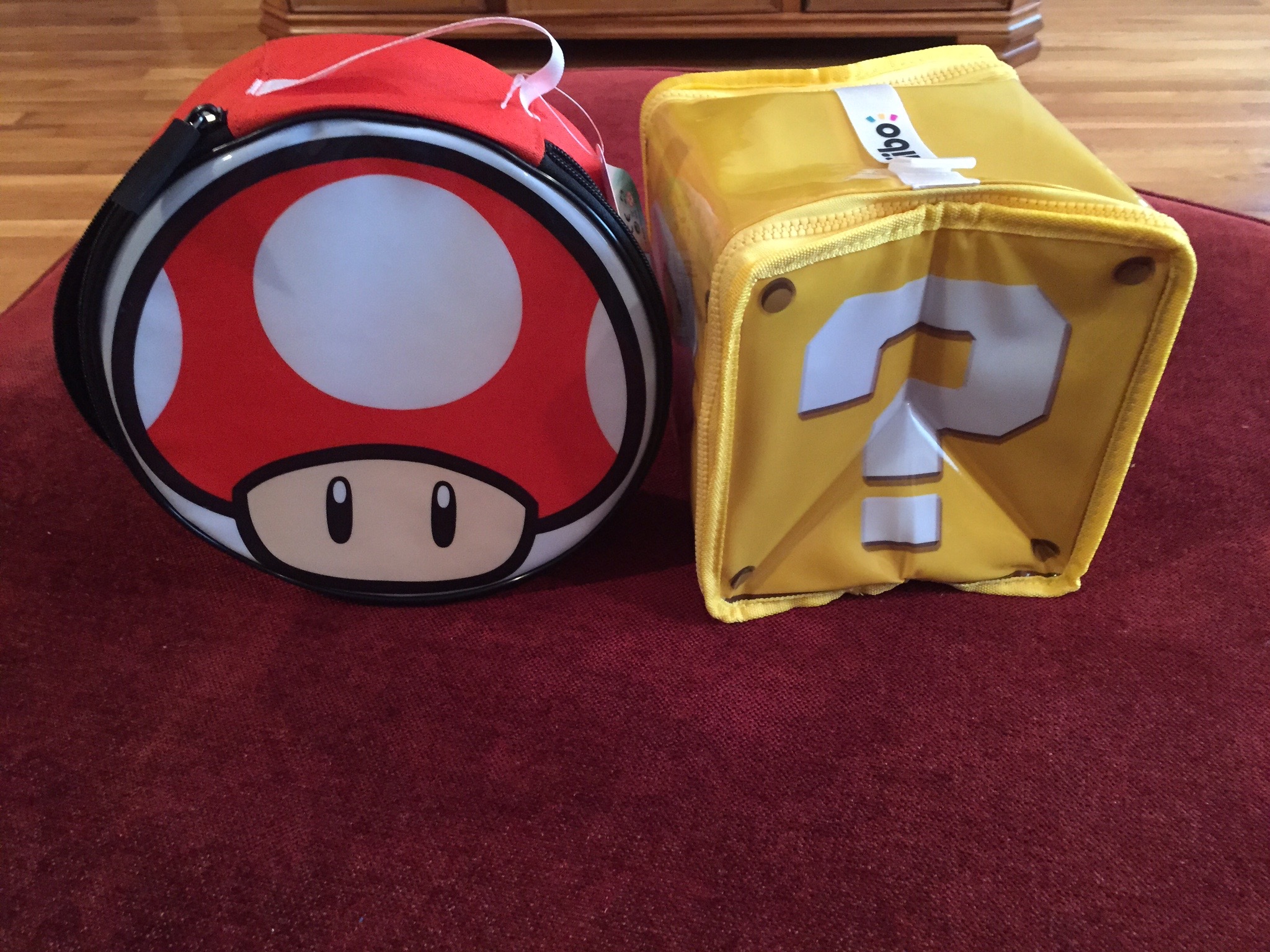 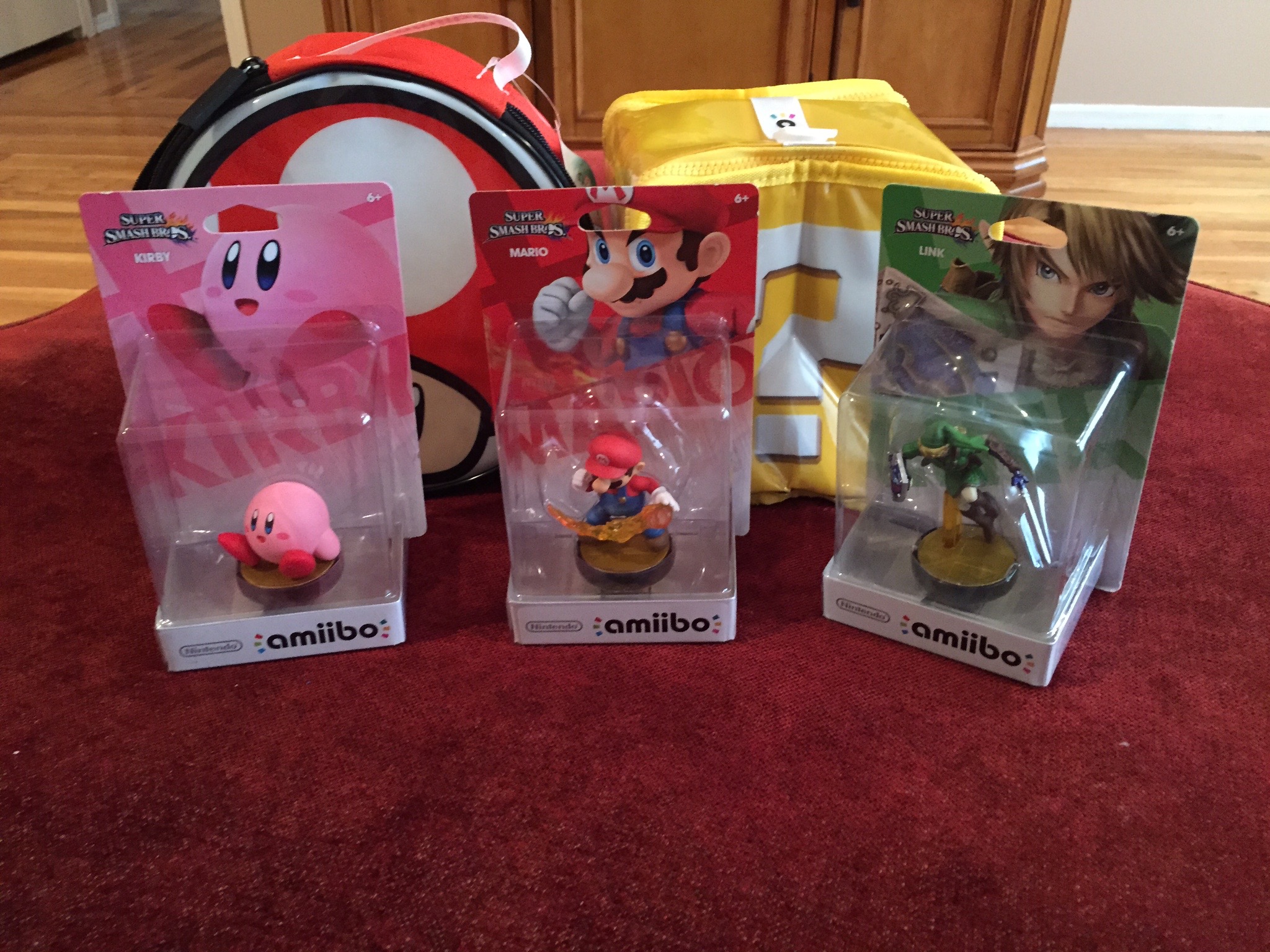 There were also some adorable Thanksgiving activities thrown in as well. Placemats to color, stickers, a Happy Thanksgiving note card and a really fun Play Nintendo Activity Book that should keep the kids busy for a bit. 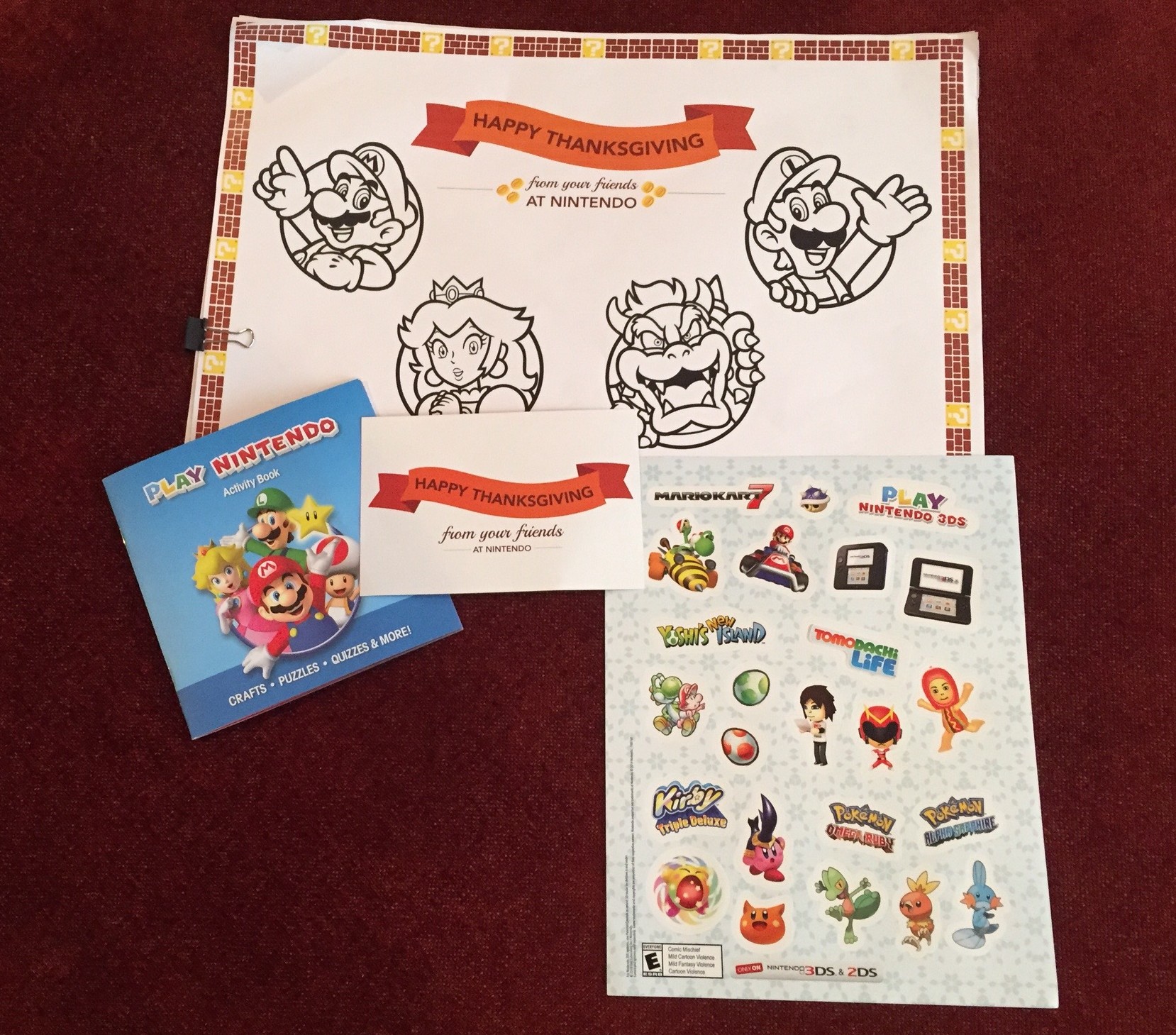 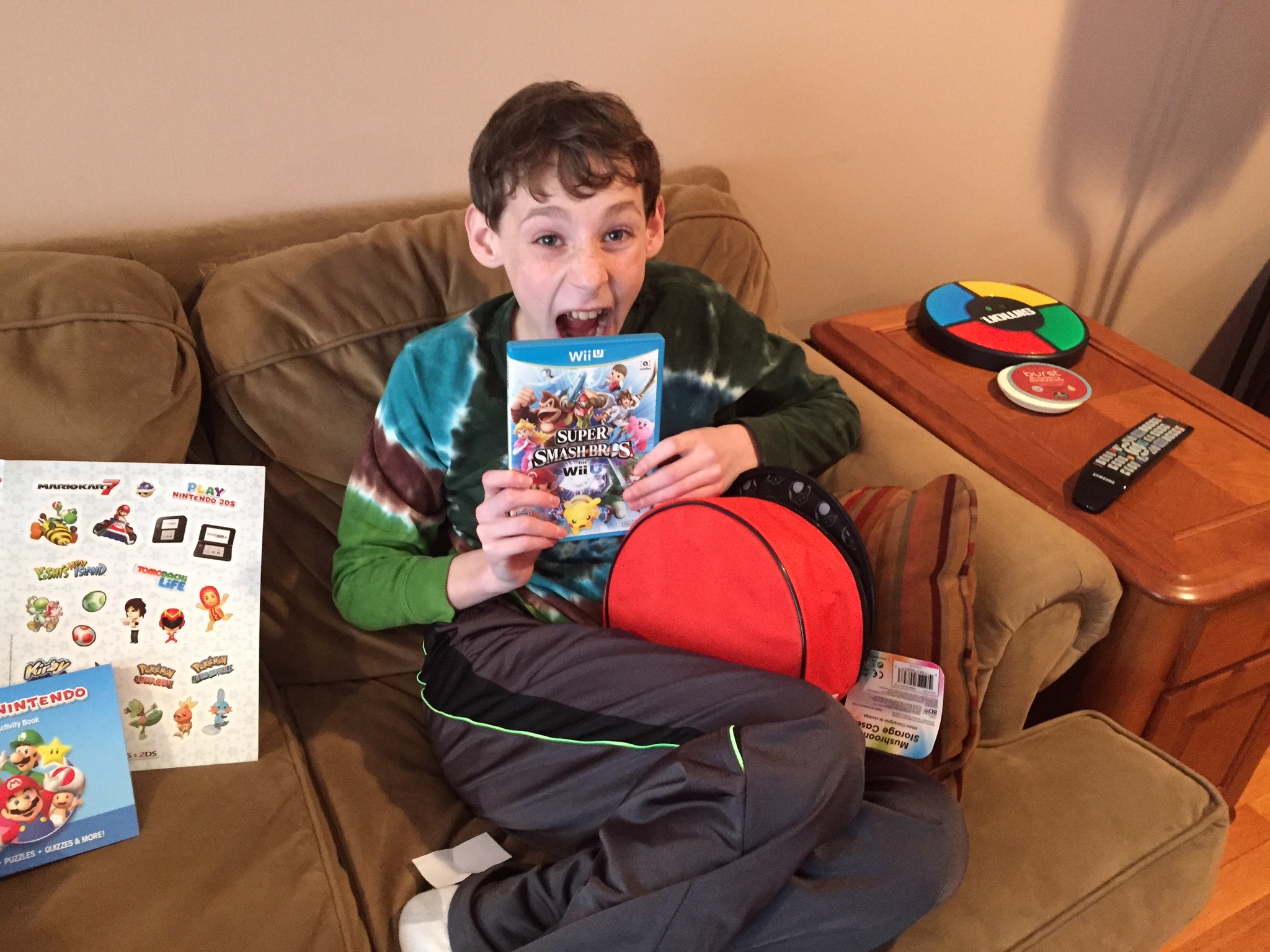 All in all, it was yet another super amazing Nintendo box of awesomeness. It’s real easy to say that my kids are thankful for being part of the Nintendo Kids Reviewers program!

Have you played with Nintendo’s Amiibos yet?