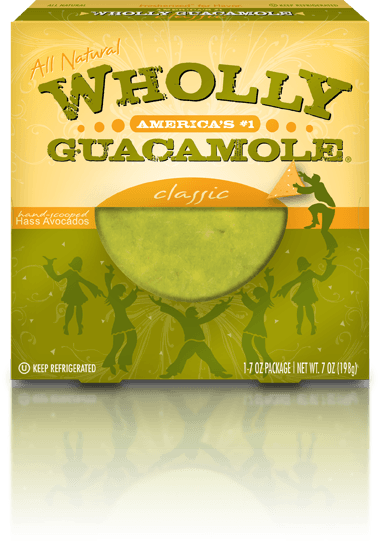 The stage is finally set. And while my beloved Pittsburgh Steelers won’t be attending Super Bowl XLVII (unless they bought tickets), I’m still pumped.

February 2, 2013 sees the San Francisco 49ers take on the Baltimore Ravens. Now I’m usually an AFC guy, but as a Steelers fan, the Ravens are arch rivals. But I also really can’t stand the Patriots. So no matter who would’ve won the AFC Championship, I’d be rooting for the 49ers in the upcoming Big Game.

I just hope whatever the outcome, the Super Bowl lives up to the last few years, which have been fantastic games. Of course there’s also the commercials, which are almost as entertaining as the game itself. But there’s one other thing that’s equally as important as the game and the commercials. Yes, I’m talking about… the food!

There is no bigger time for Homegating than during the Super Bowl! Sure, you can order pizza and wings, and I do encourage that. But no matter what your spread entails (might I suggest pigs in a blanket, sushi, and a case of White Castle hamburgers?), you positively need to include some guacamole. And not just any guac, I’m talking Wholly Guacamole!

You certainly can’t beat nachos, along with chips and salsa and guacamole, and Wholly Guacamole has got you covered there. But they also have some killer looking recipes that I’d love to serve up. 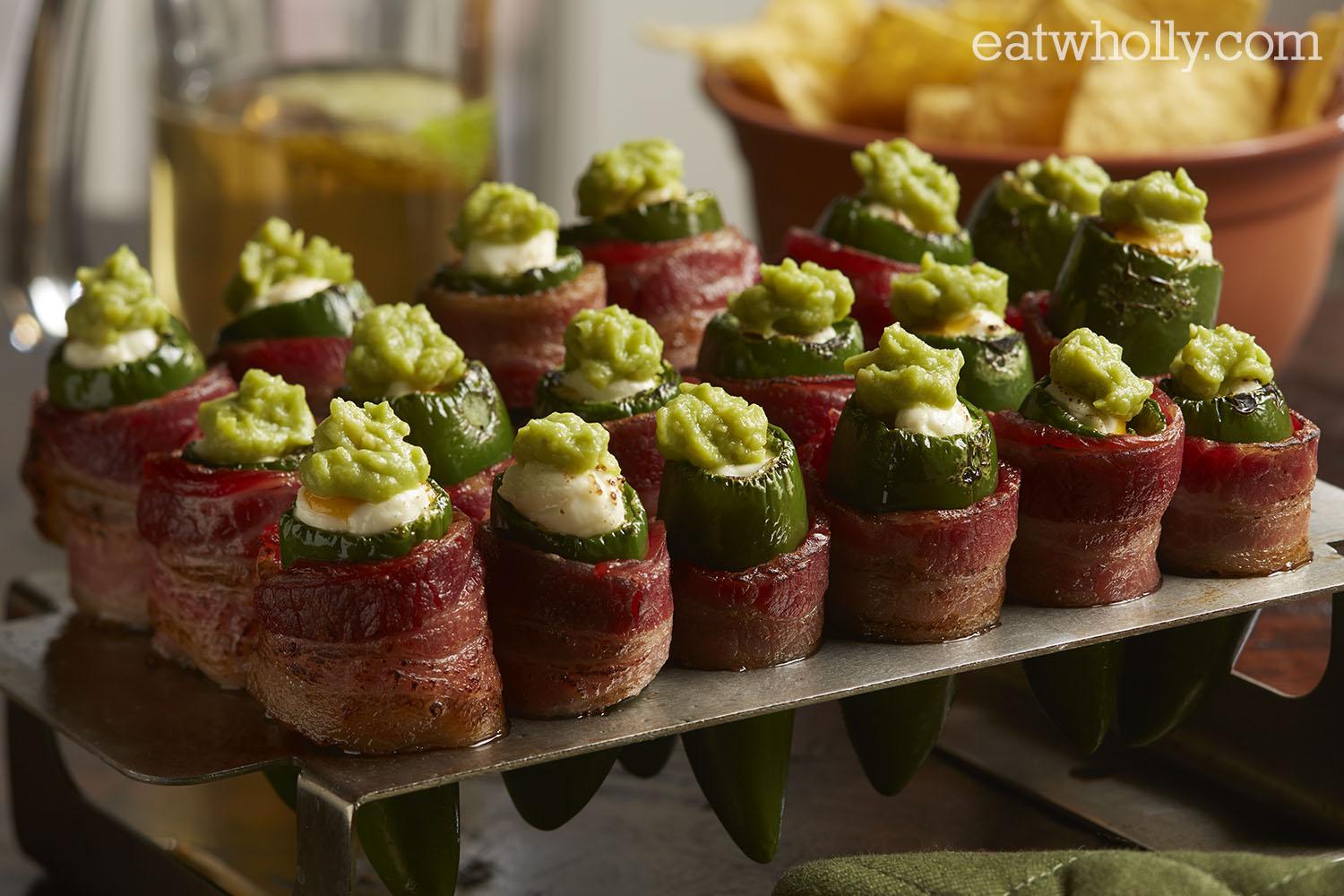 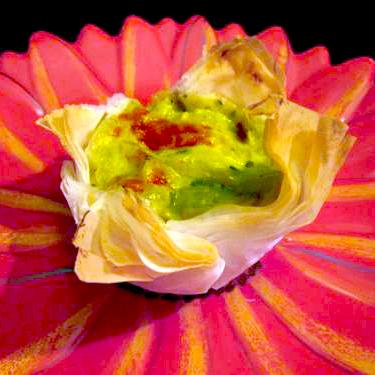 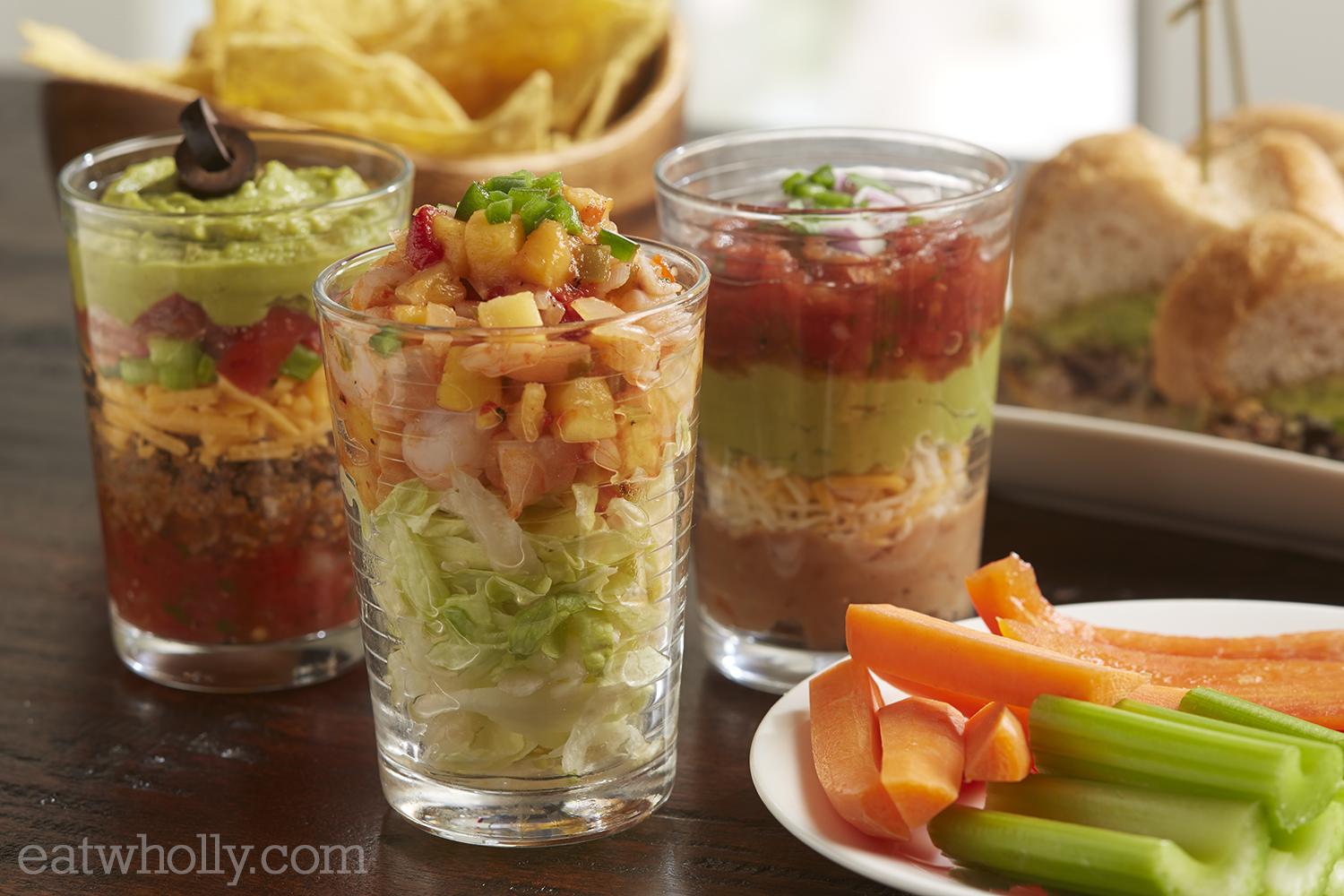 Find loads of tips, recipes and even coupons at
Wholly Guacamole’s Homegating Site

Use the Rafflecopter Widget below to enter:

Giveaway ends on January 27, 2012 at 11:59 p.m. The winner will be chosen at random and announced on this site. Giveaway is open only to legal residents of the fifty (50) United States (including District of Columbia) who are at least eighteen (18) years old at the time of entry. The Winner will be notified by email and has 48 hours to respond or a new winner will be chosen.