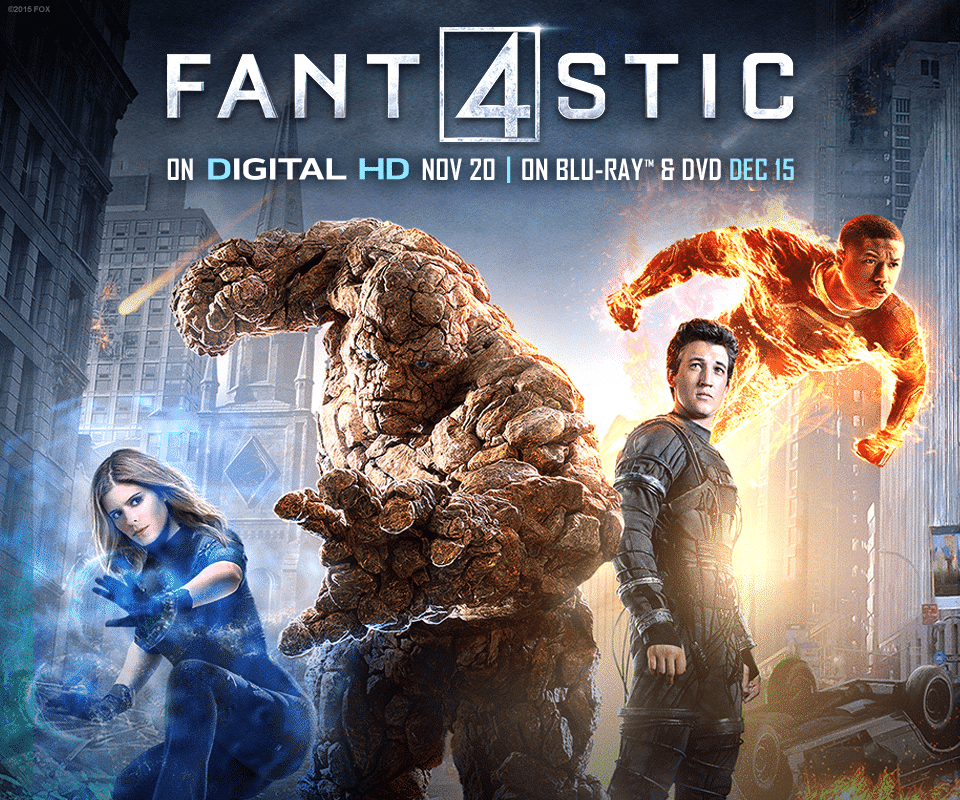 I’ve always loved the Fantastic Four. Avengers may be my favoritest team of all time, but Marvel’s First Family always made for an interesting and certainly entertaining read.

The fact that three out of four of the team were actually related (two by birth, one by marriage), made it even more of a family affair. The fact that Reed Richards will forever be haunted and plagued by guilt for turning his buddy Ben Grimm into a monster is such a great foundation to build off of.

They make up the incredibly powerful superteam The Fantastic Four, but what always kept me going was the interactions and personal stories between them, rather than just the really cool super powers they had.

And recently, the Fantastic Four gave themselves a cinematic reboot with Twentieth Century Fox’s Fantastic 4!

The FANTASTIC FOUR make a triumphant return with MARVEL’s next generation of heroes — four young outsiders who teleport to an alternate universe, their physical forms altered in shocking ways. Their lives changed forever, Reed Richards (“MR. FANTASTIC”), Sue Storm (“INVISIBLE WOMAN”), Johnny Storm (“THE HUMAN TORCH”) and Ben Grimm (“THE THING”) must harness their incredible new powers and work together to save Earth from a former friend turned enemy, the infamous DR. DOOM.

I didn’t catch the film in theaters, but I can’t wait for my review copy to show up so I can watch it with my superhero-loving family! The Fantastic 4 Blu-ray/DVD hits shelves on December 15, but in the meantime, here are some “fantastic” free printables to keep you busy!

Click each thumbnail below to open a new window and print each game. 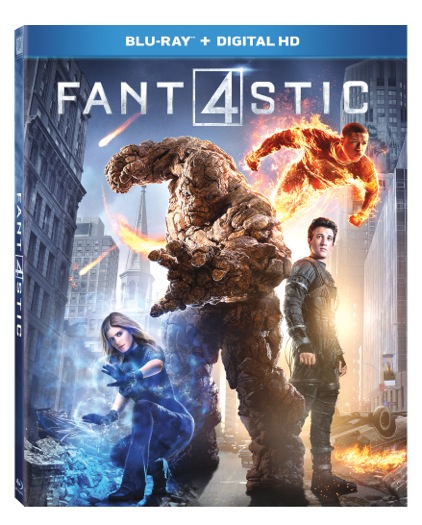 Giveaway ends on December 7, 2015 at 11:59 p.m. ET. The 1 winner will be chosen at random and announced on this site. Giveaway is open only to legal residents of the fifty (50) United States (including District of Columbia) and Canada, who are at least eighteen (18) years old at the time of entry. The 1 Winner will be notified by email and have 48 hours to respond or a new winner will be chosen.

76 thoughts on “Win Fantastic 4 on Blu-ray and DVD”