I absolutely loved Wreck-It Ralph. Toy Story will always have a very special place in this action figure-loving guy’s heart. But Wreck-It Ralph tapped into my supreme love of video games. And it brought me into the games themselves.

Pac-Man. Street Fighter. Even one of my all-time favorites, Qbert, all got to join Ralph on his epic quest to turn bad into good. And now Disney has announced a pixel-packed sequel called Ralph Breaks the Internet: Wreck-It Ralph 2!

“Ralph Breaks the Internet: Wreck-It Ralph 2” leaves Litwak’s video arcade behind, venturing into the uncharted, expansive and thrilling world of the internet—which may or may not survive Ralph’s wrecking. Video game bad guy Ralph (voice of John C. Reilly) and fellow misfit Vanellope von Schweetz (voice of Sarah Silverman) must risk it all by traveling to the world wide web in search of a replacement part to save Vanellope’s video game, Sugar Rush. In way over their heads, Ralph and Vanellope rely on the citizens of the internet—the netizens—to help navigate their way, including a webite entrepreneur named Yesss (voice of Taraji P. Henson), who is the head algorithm and the heart and soul of trend-making site “BuzzzTube.”

I can’t even imagine where this story’s going to take us since… well, since it’s the internet! Ralph and Vanellope can no doubt get lost in endless memes, MMOs and mountains of kitten videos. One thing’s for sure, the same team behind the first Wreck-It Ralph is back, so you can expect the same gorgeous animation, hilarious storytelling (with a few tugs at the heart strings, of course!) and some serious attention to detail.

Don’t believe me? Take a look at the first teaser trailer to Wreck-It Ralph 2!

Who was your favorite cameo in the original Wreck-It Ralph? 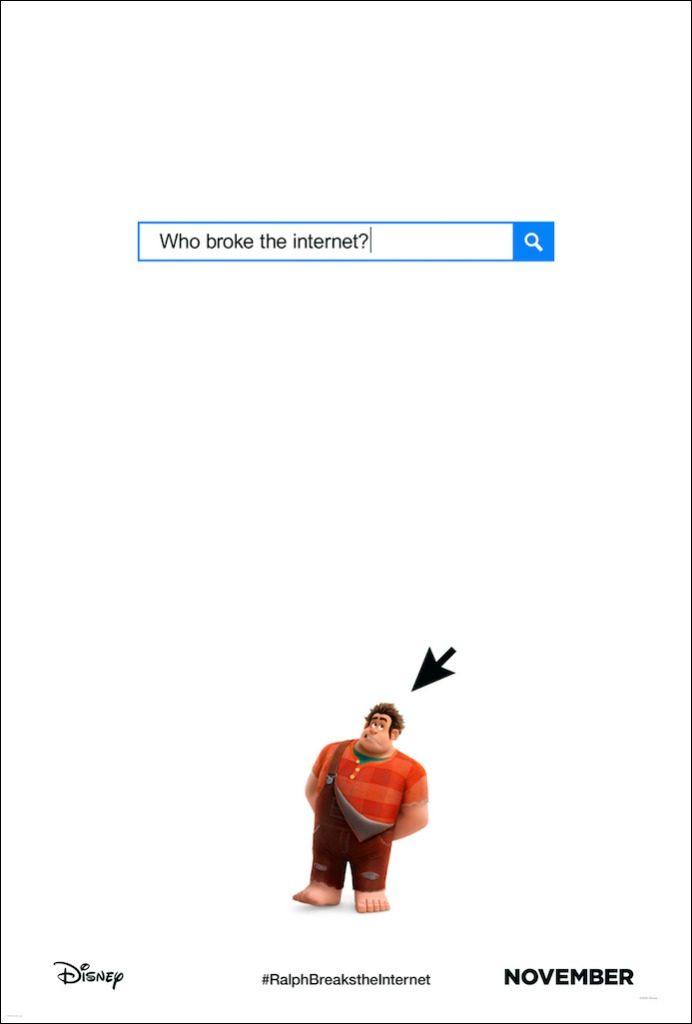