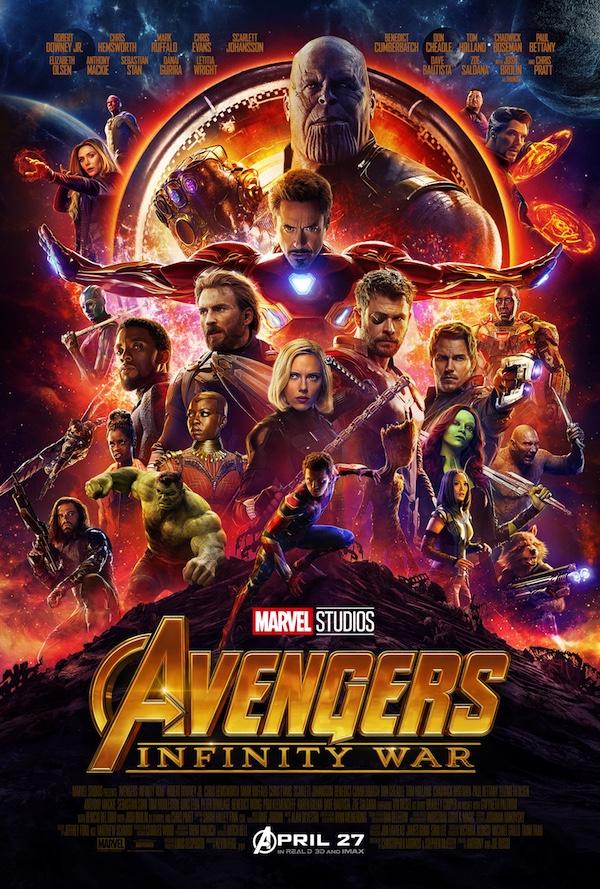 I can’t stop watching it. Seriously. I must have watched Marvel’s latest Avengers: Infinity War trailer close to infinity times at this point.

The initial teaser trailer had the fanboy in me going a bit nuts, but this new trailer… well, it was everything I had hoped it would be. Packed with just about every Marvel hero we’ve seen so far, this is what Marvel Movie fans have been waiting well over a decade for.

It’s Earth’s Mightiest Heroes against the ultimate villain: the mad titan Thanos. The stakes? Why nothing short of the universe’s very existence.

See, Thanos is on a quest to gather all the Infinity Stones. We’ve seen five of them so far in previous movies, and Thanos apparently has two already: the purple Power Stone (the Orb from the first Guardians of the Galaxy movie) and the blue Space Stone (the Tesseract from Captain America: The First Avenger). He just needs four more and his Infinity Gauntlet is complete. With it, he can do anything.

Anything as in… erase the entire universe with the snap of a finger. 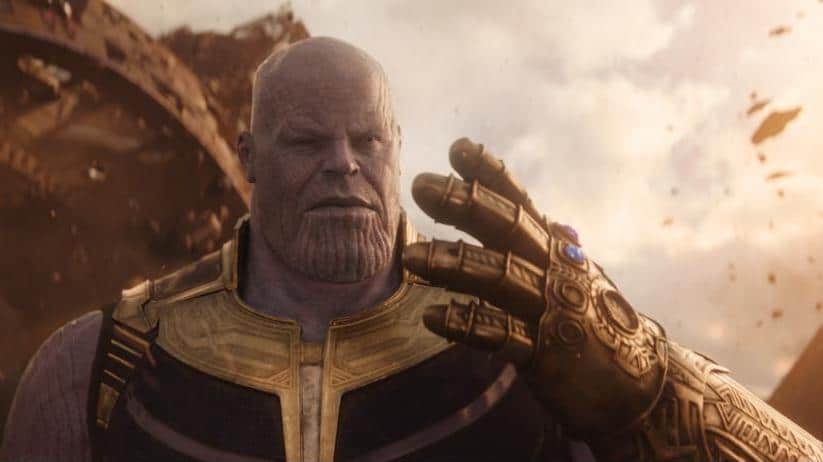 So it’s up to all of the Avengers to take this purple-faced baddie down and hard! In The Infinity Gauntlet comic boook series (which is a must-read!), my favorite scene of all is when Captain America stands alone against this god-like being. Yet he doesn’t wield.

And it looks like the movie may very well pay homage to that scene.

Big questions currently swarming the industry though involve the whereabouts of Ant-Man and the Wasp. Neither are seen in the trailer or on the poster. And neither is Hawkeye for that matter. Even though the archer supposedly retired with his family off to his little farm, I can’t believe he’d sit this one out.

And the biggest question of all is: where or what is the final Infinity Stone, a.k.a. the Soul Stone?

2 thoughts on “The Avengers Infinity War to End All Wars”