I’m a gadget geek. Always loved electronics since I was a kid playing with my little portable football game or the still-greatest-video-game-system-of-all-time Atari 2600. My friend Ethan used to have a Pac-Man watch which, while the graphics were nothing more than little grey blobs, was still the coolest thing I ever saw at the time.

It’s probably why I love reading and watching science fiction. Even a carton as lame as the Jetsons held my attention because of all the amazing futuristic devices they had. But there are so many really neat gadgets I’ve been dying to see since I was a kid, but have yet to witness. I figure if we can send a man up to the moon (just stop for a second and think about how crazy that sounds!), we can easily whip up some super useful and entertaining gizmos.

So here’s a look at 5 really cool pop culture gadgets I still can’t believe we don’t have yet: 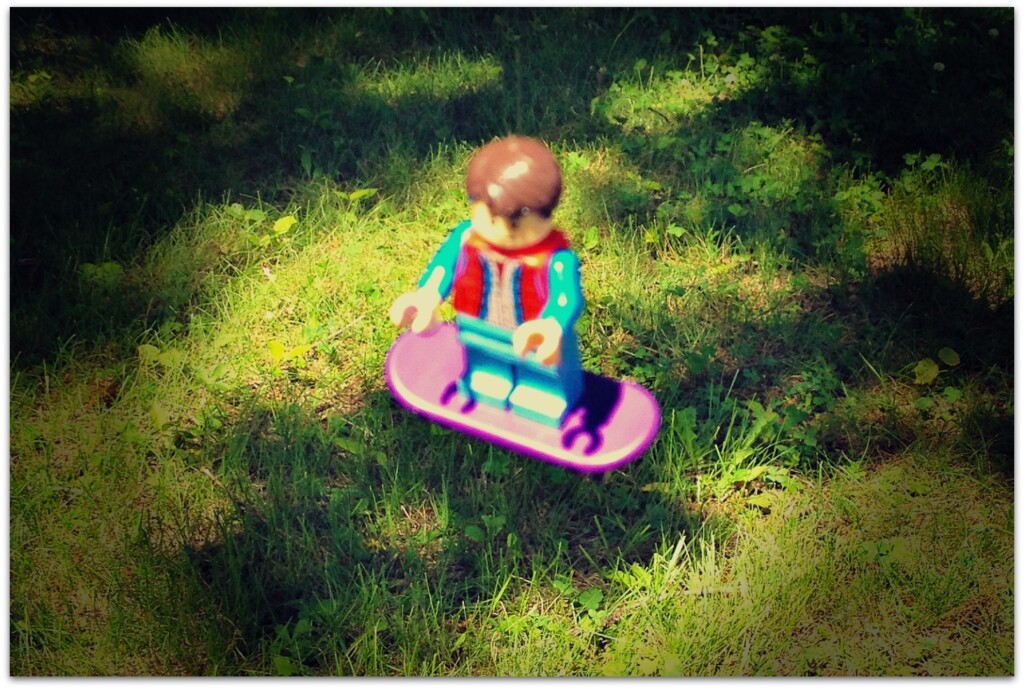 I’m no skateboarder, but even I would love to try out a hoverboard just like Marty McFly used in Back to the Future II. We’ve already got jetpacks and gyroscopes, so where’s my hoverboard? 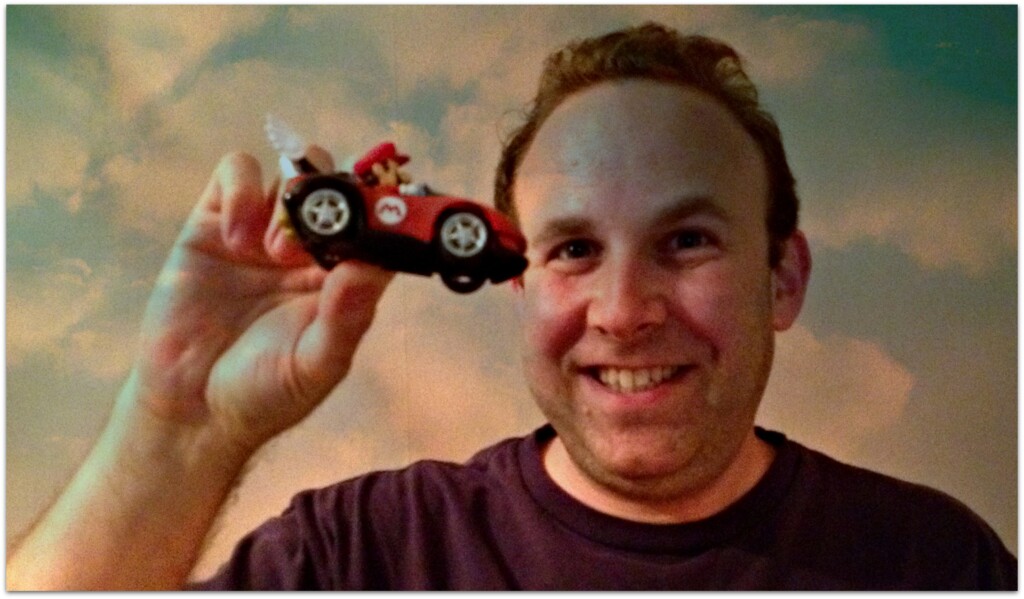 Imagine how much better L.A. traffic would be if cars could actually fly! Suddenly commuting isn’t limited to just one major highway. We got a taste of flying cars in Marvel’s Captain America: The First Avenger, when Arno Stark showed off his work in progress. And of course, the Jetsons and Back to the Future II thrived on these things. But we’re still in the super early stages of going electric with cars, so flying ones have to be decades off. 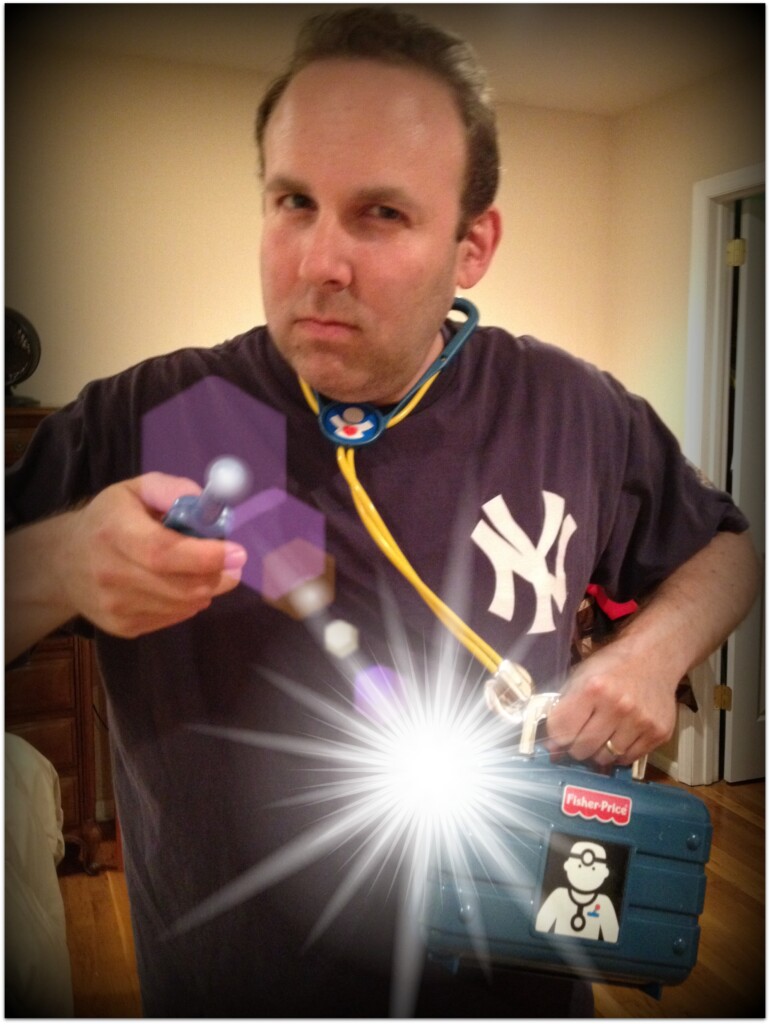 We’re getting there slowly. With smartphones and medical-type apps, we’re getting more and more knowledge right at our finger tips. But I want doctors to get their paws on those crazy awesome Medical Tricorders that Dr. Beverly Crusher (oofa!) had on Star Trek: The Next Generation. She’d quickly scan you for symptoms, press a few buttons and suddenly that cut is healed, bones are mended, zits are popped, etc. 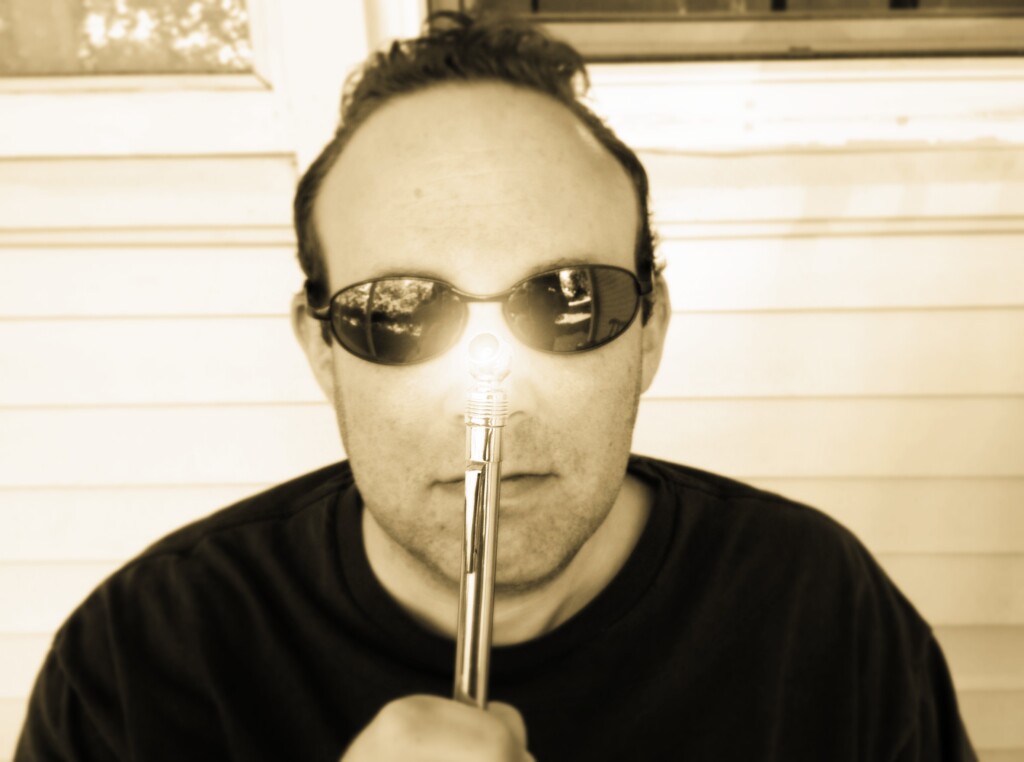 Sure this one can be dangerous in the wrong hands, but one of these memory-altering devices like Will Smith and Tommy Lee Jones used in the Men in Black movies would be sooooo helpful wouldn’t it? Especially for us guys who seem to always say the wrong thing or forget important anniversary dates. Just imagine how many marriages could be saved with this one little device! 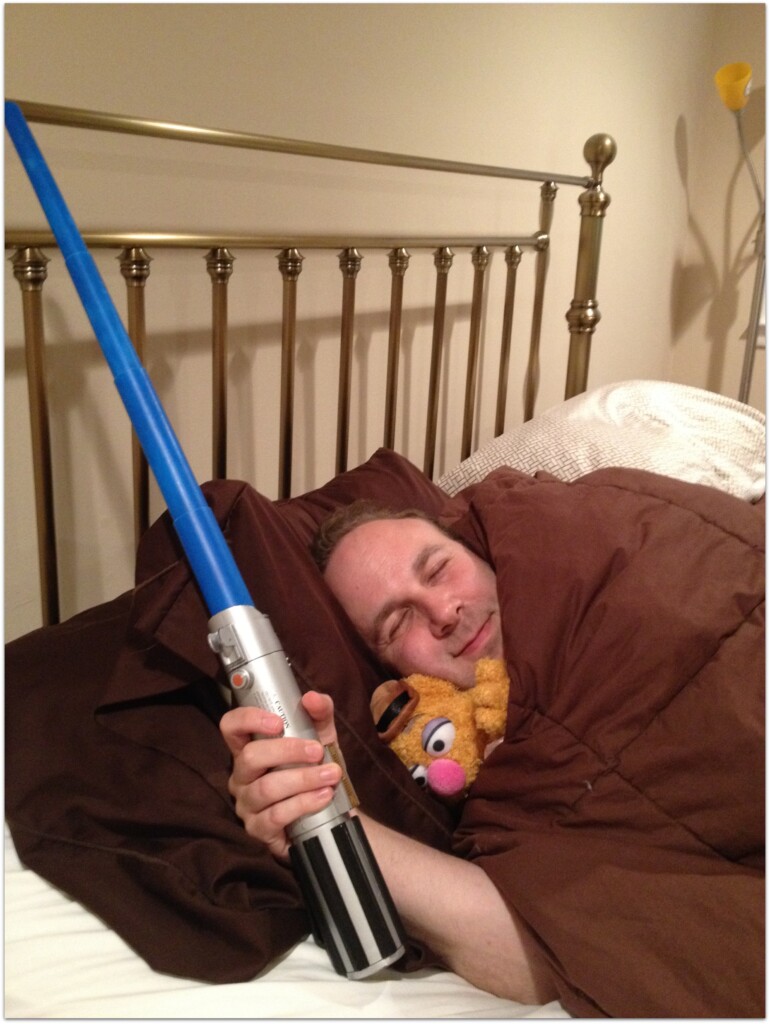 We’ve got lasers already and you know how crazy popular those little laser pens are with people (and cats!), so where are our legitimate lightsabers? It’s been decades since these “elegant weapons” first appeared in Star Wars. Man, I would sleep so much more soundly at night knowing I had my trusty lightsaber by my side rather than the big ol’ aluminum baseball bat hidden under my bed. Robbers, beware!

Will we ever truly see any of these five gadgets hit the mainstream? Possibly. But one thing that has evolved over leaps and bounds since I was a kid are televisions.

I still remember a time before… gasp… remote controls! We only had 13 channels on the TV knob and only half of them actually aired networks. Plus, there was something called UHF back then which showed quite possibly the worst programming you could imagine. TVs were big, bulky and pretty darn grainy all around. They’ve certainly improved over time.

I actually can’t wait for my current sets to break down (don’t tell my wife that) so that we can go grab one of the new LG TV models. Have you checked out TVs lately? They’re pretty darn futuristic if you ask me. LG’s new 4K TVs are the closest thing to going back to the future, if you ask me. 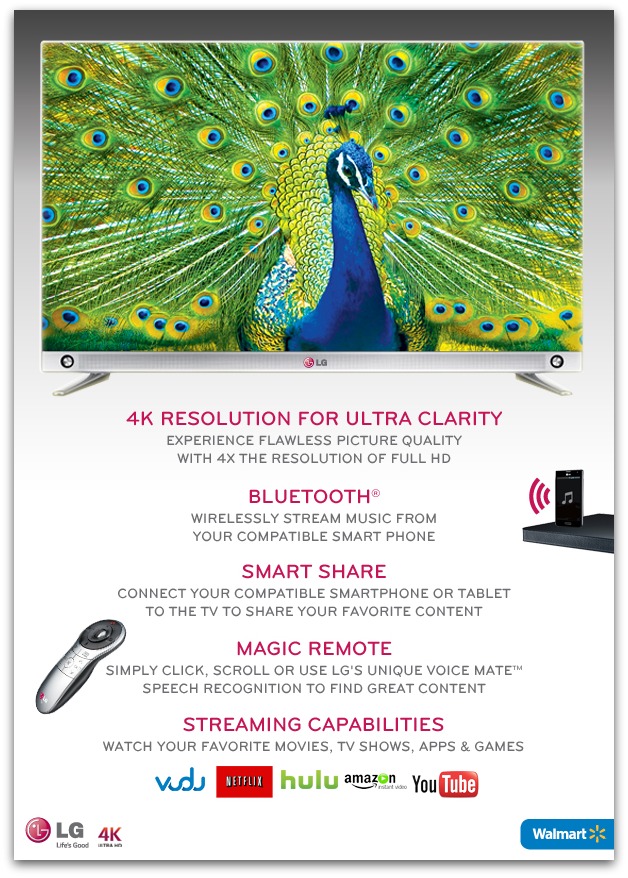 Besides featuring four times the resolution of a standard 1080p display (that means it looks REALLY crisp), these electronic puppies are crazy thin. We’re talking as thin as a pack of gum. Certainly way more manageable than my TV growing up that was probably as big as a Volkswagen Beetle, or at least as heavy. It also includes built-in Wi-Fi with loads of Smart TV options. No other devices needed to stream your favorite music or programs on things like Netflix, Hulu, Amazon Prime and more.

There’s even an LG SoundPlate that lets you connect your phone via Bluetooth to rock out to your favorite ’80s power ballads! Or, you know, any other music you might want to listen to. And the Magic Remote doesn’t just look like it’s something from the future, it acts like it thanks to its voice recognition capabilities. For someone like me who still has trouble remembering just what channel the NFL Network or YES Network is on, this thing would so quickly become my BFF!

I don’t know what else these guys can toss into their TVs to make them even more hi-tech and futuristic at this point. It’s crazy how a TV is no longer just a place to watch regularly scheduled programming. It’s now a complete entertainment hub to watch any show you want at practically any time, your own personal DJ, and even an in-home full-on movie theater experience (minus the annoying people behind you who won’t shut up the entire time).

So yeah, I may not have my flying cars yet, but at least I can relax in the comfort of my own home and watch them on my favorite movies instead.

What do you like best about the new LG 4K TVs?

Disclosure: This post was sponsored by Lunchbox PR. While I was compensated for it, the thoughts and opinions expressed in this post are my own and in no way were influenced by the company.
Share15
Tweet10
Pin1
26 Shares