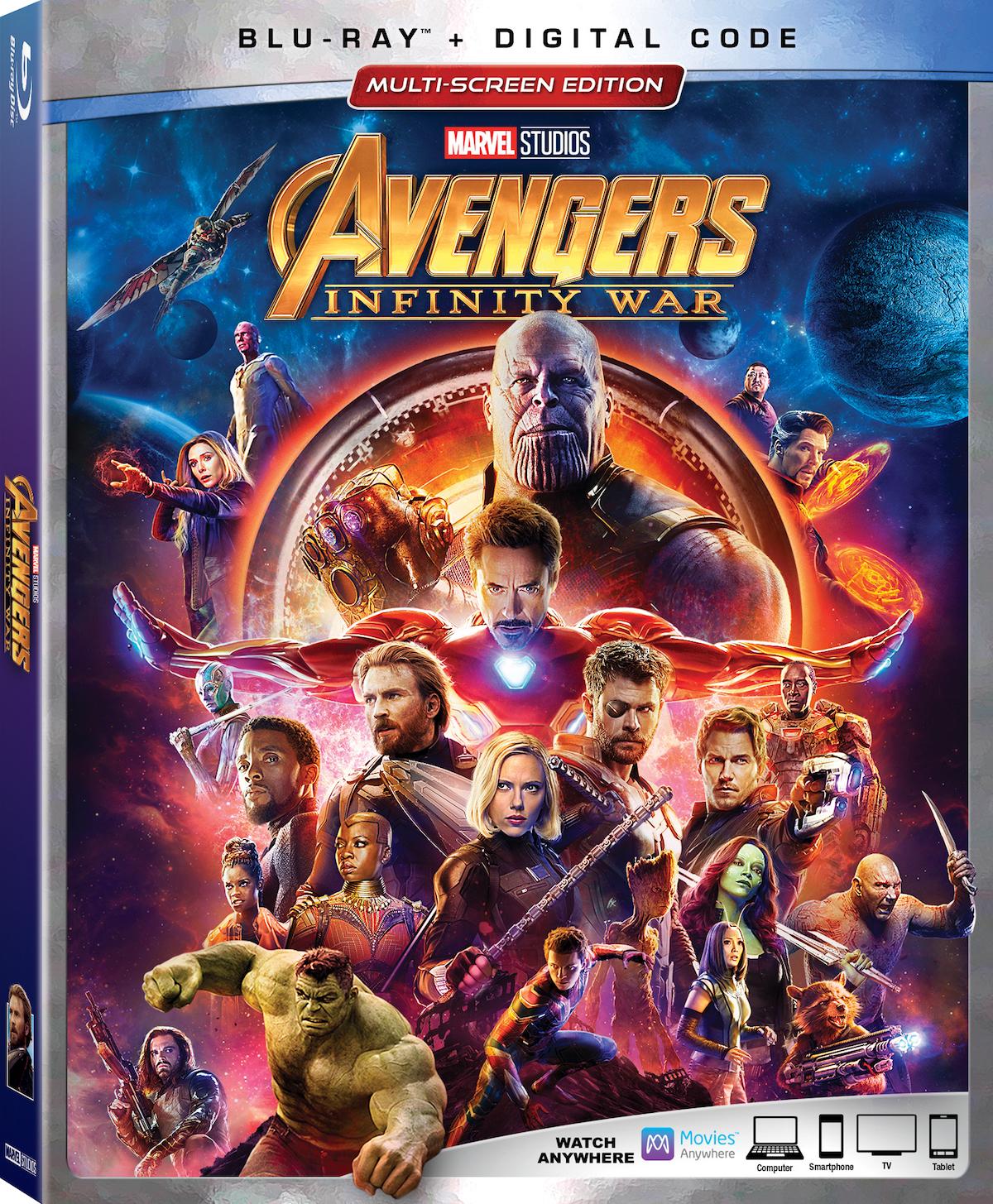 It seems like only yesterday I was picking my jaw up from the popcorn-filled floor at my local AMC Theater after seeing the credits roll for Marvel’s Avengers: Infinity War.

Easily the most epic superhero movie ever made, this was one massively entertaining 149-minute comic book battle. Some 10 years in the making, Avengers: Infinity War features nearly every hero from the Marvel Cinematic Universe (sorry, no Ant-Man or Hawkeye to be found!) joining forces in one massively heroic effort to save humanity’s very existence from the supremely powerful baddie Thanos.

Apparently, I’m not the only one who dug this movie since it shattered opening records and earned more than $2 billion worldwide in just 48 days. It also happens to be the fourth highest-grossing film of all time. At least until the sequel comes out next summer, that is.

If you haven’t seen Avengers: Infinity War yet, well, then you’re more insane than ol’ Thanos himself. What’s the holdup? If you have, why did you only see it once? Again, insanity.

Either way, you’re in for a treat because Avengers: Infinity War comes home digitally on July 31 and lands on Blu-ray on August 14. I certainly can’t wait to see this one for the third time. And fourth. And fifth.

Oh, and yeah, there are some amazingly cosmic bonus features, including over two hours of never-before-revealed details surrounding the build-up to this masterpiece. 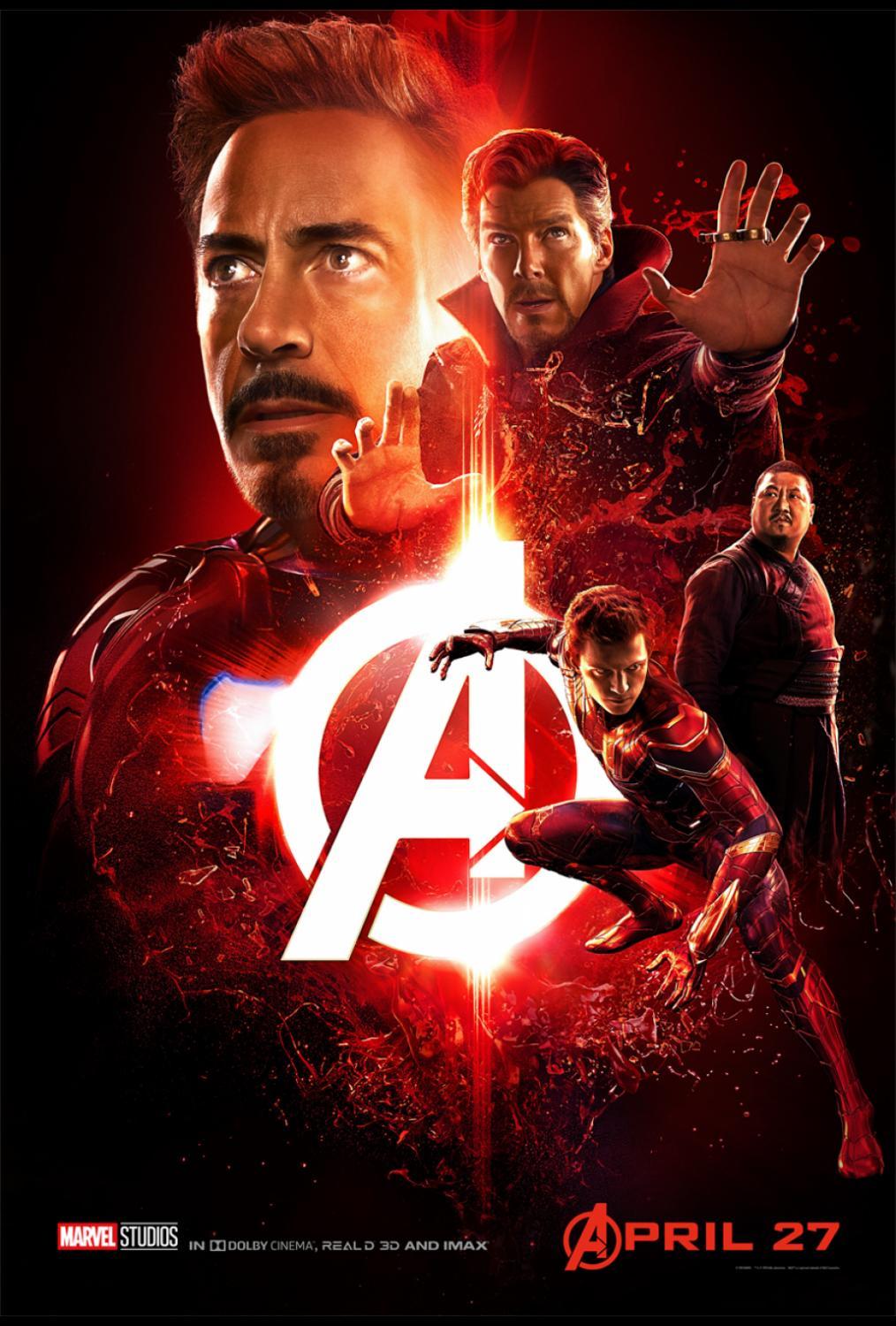