If you went back in time and told 10-year-old Andrew that in a few decades he’d be taking his kids to the movies to see sequels for The Avengers and Star Wars movies, he’d think you’re out of your mind. Oh, and an Ant-Man film too. Ant-Man? Ant-Man?!? That one probably would’ve made me laugh until my head exploded.

I still remember sitting in the theater with my buddy Ethan (we were there to see I’m Gonna Git You Sucka and during the previews, we saw for the very first time, the Tim Burton Batman movie trailer. The flames shot out of the back of the Batmobile and my movie-going experience was never the same.

Yeah, I don’t think my teenage self would’ve been able to handle the insane amount of amazingly awesome Marvel movies that have come out over the past few years.

And with the release of Disney’s 2015 lineup, the surefire hits keep coming!

You can view the full 2015 Walt Disney Studios Preview Kit (PDF) to learn about all the major releases from the Mouse coming at you this year. But here are a few of the ones I’m most looking forward to seeing! 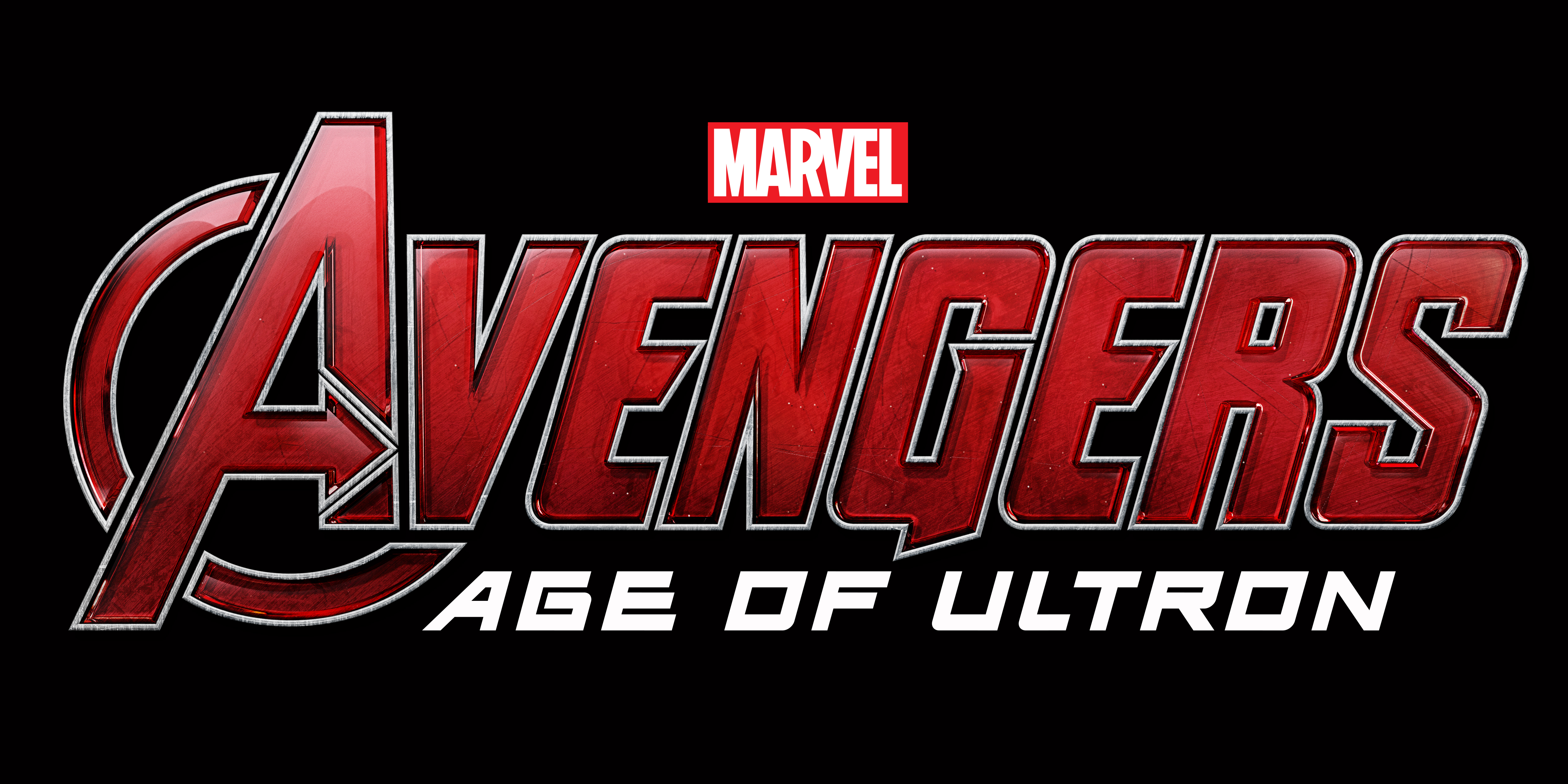 Marvel Studios presents “Avengers: Age of Ultron,” the epic follow-up to the biggest Super Hero movie of all time. When Tony Stark tries to jumpstart a dormant peacekeeping program, things go awry and Earth’s Mightiest Heroes, including Iron Man, Captain America, Thor, The Incredible Hulk, Black Widow and Hawkeye, are put to the ultimate test as the fate of the planet hangs in the balance. As the villainous Ultron emerges, it is up to The Avengers to stop him from enacting his terrible plans, and soon uneasy alliances and unexpected action pave the way for an epic and unique global adventure.

Marvel’s “Avengers: Age of Ultron” stars Robert Downey Jr., who returns as Iron Man, along with Chris Evans as Captain America, Chris Hemsworth as Thor and Mark Ruffalo as The Hulk. Together with Scarlett Johansson as Black Widow and Jeremy Renner as Hawkeye, and with the additional support of Samuel L. Jackson as Nick Fury, Don Cheadle as James Rhodes/War Machine, Cobie Smulders as Agent Maria Hill and Stellan Skarsgård as Erik Selvig, the team must reassemble to defeat James Spader as Ultron, a terrifying technological villain hell-bent on human extinction. Along the way, they confront two mysterious and powerful newcomers, Wanda Maximoff, played by Elizabeth Olsen, and Pietro Maximoff, played by Aaron Taylor-Johnson, and meet an old friend in a new form when Paul Bettany becomes Vision.

Lucasfilm and visionary director J.J. Abrams join forces to take you back again to a galaxy far, far away as “Star Wars” returns to the big screen with “Star Wars: The Force Awakens.”

The next evolution of the Marvel Cinematic Universe brings a founding member of The Avengers to the big screen for the first time with Marvel Studios’ “Ant-Man.” Armed with the astonishing ability to shrink in scale but increase in strength, master thief Scott Lang must embrace his inner-hero and help his mentor, Dr. Hank Pym, protect the secret behind his spectacular Ant-Man suit from a new generation of towering threats. Against seemingly insurmountable obstacles, Pym and Lang must plan and pull off a heist that will save the world. 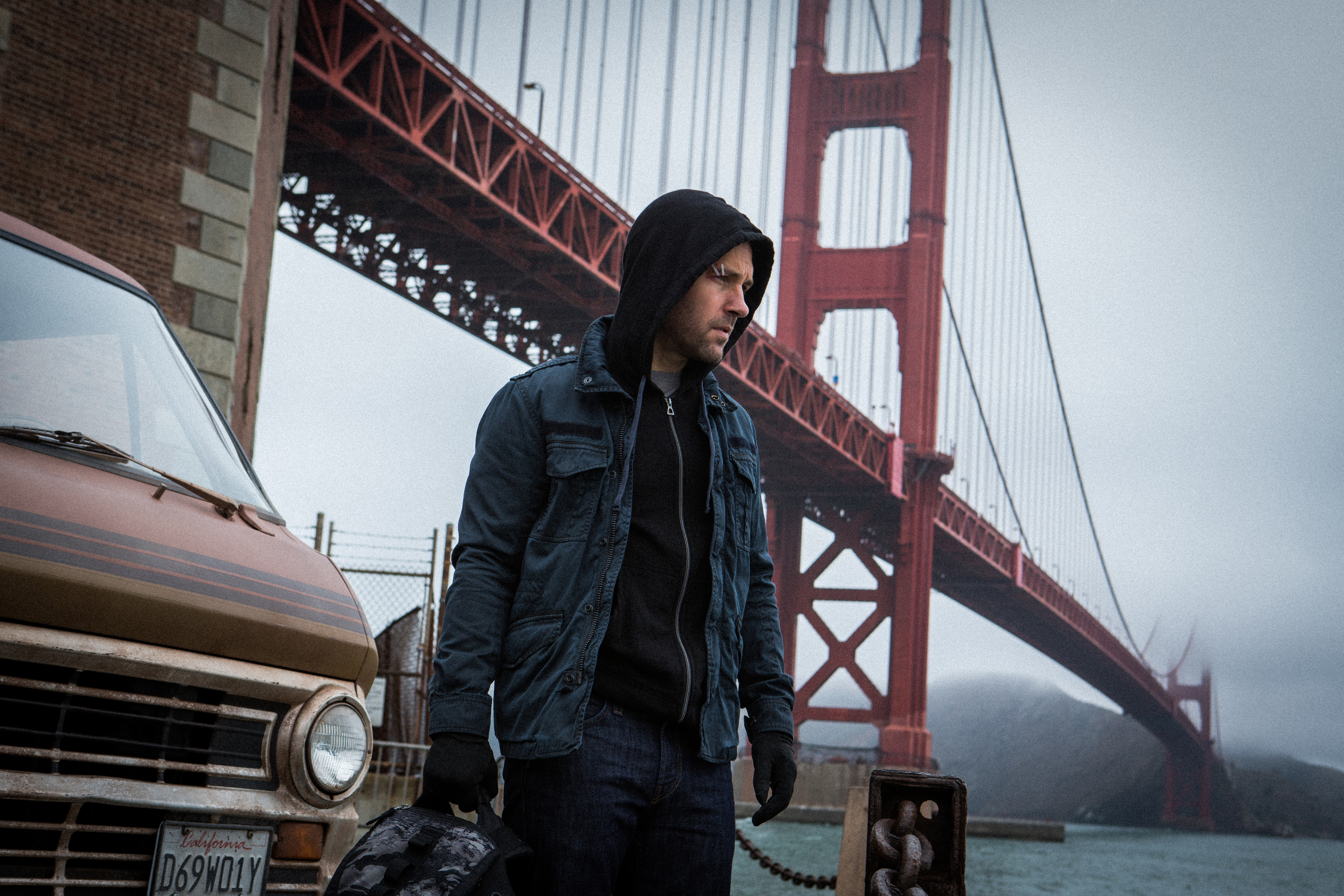