Spring may finally be here, but a cruel harsh Winter is literally around the corner. A Winter Soldier that is. Yep, Captain America: The Winter Soldier blasts into theaters on April 4 and I for one cannot wait!

I’ve actually already seen The Winter Soldier during a big blogging #CaptainAmericaEvent out in Los Angeles this month. I even got to interview some of the movie’s stars too! My full review and those interviews are all coming soon (for now, I’ll just say this: OhMyGodItsSoooooGood!), so stay tuned.

So what’s a Captain America fan to do in the meantime? Why, buy up loads of Cap merchandise, that’s what! I’ve got a closet full of Captain America and Avengers T-shirts. But not everyone can be as incredibly cool as myself. I get it. No worries. That’s why I’m throwing you all a bone!

I’ve dug around the Interweb to find some of the more spiffy, geektastic and awesome Captain America apparel and accessories that will totally get you in the mood for the Super-Soldier’s upcoming smashing sequel. Some are super cool. Some are super sexy. Some are super… well, ridiculous.

Not only will these get you psyched up for the film, but you’ll be the Bell of the Ball or the Casanova of the Cinema when you wear these opening night!

So consider this your personalized Captain America Gift Guide! 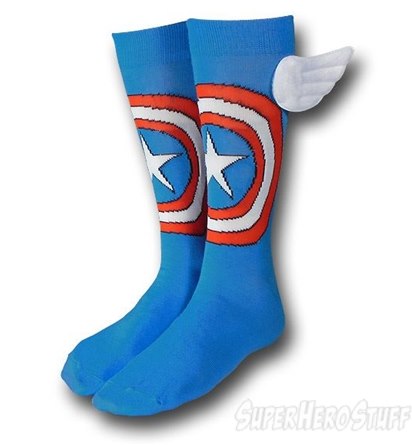 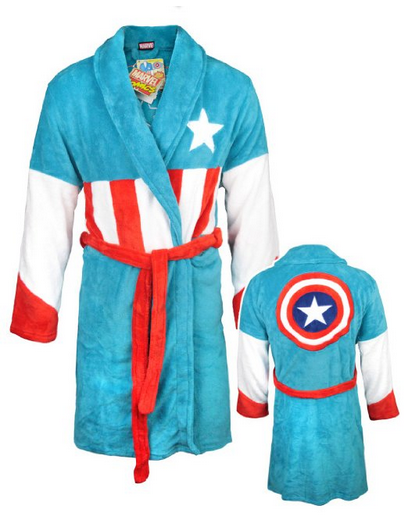 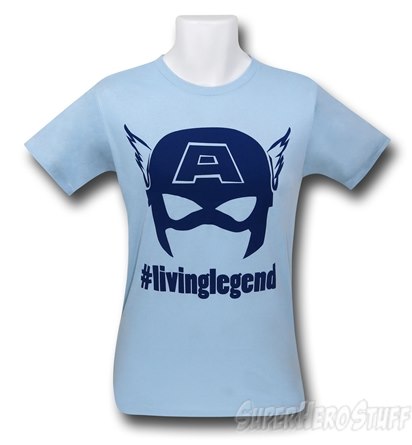 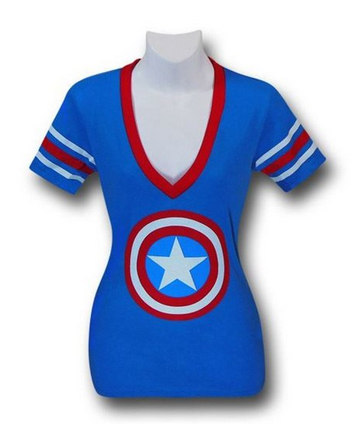 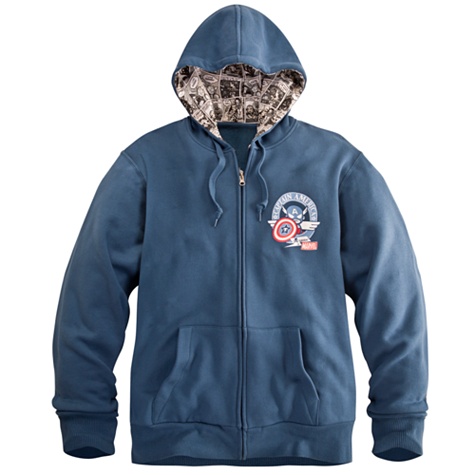 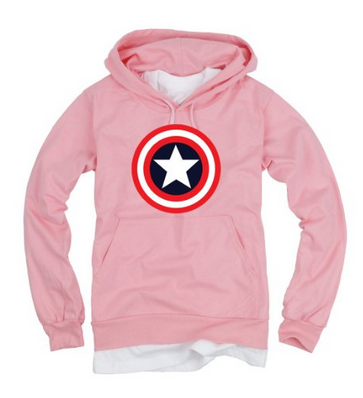 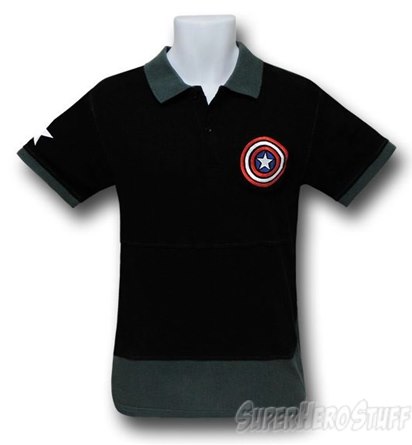 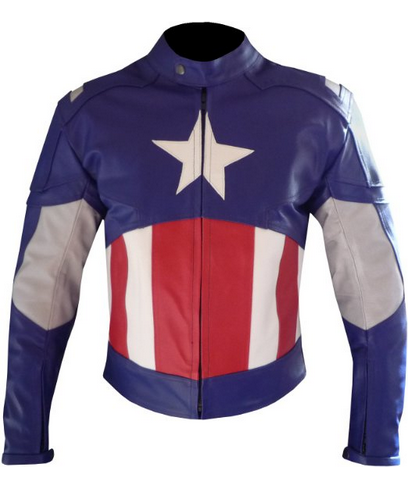 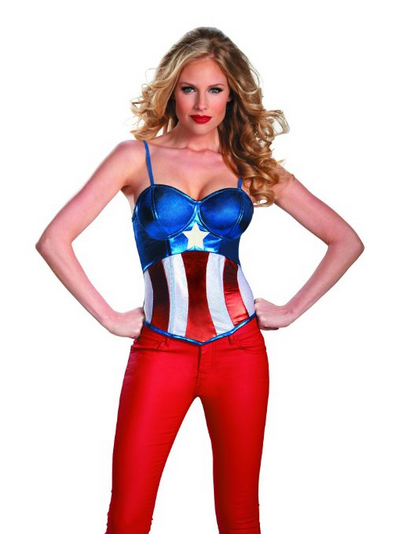 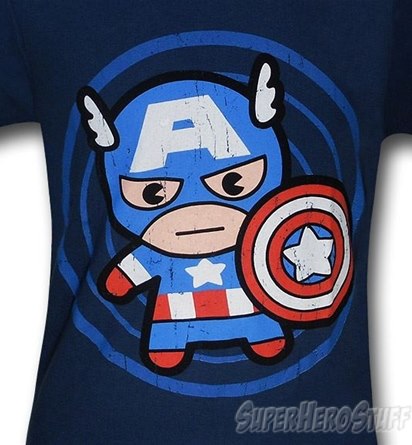 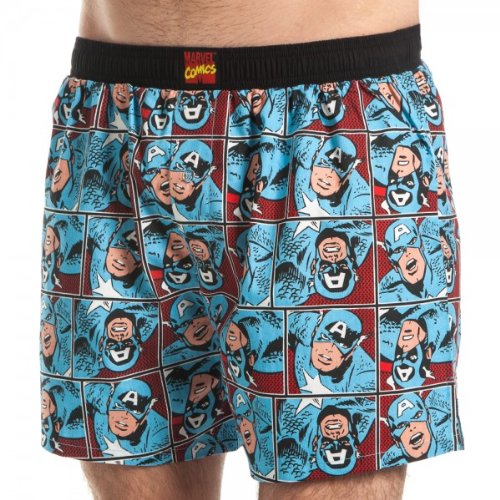 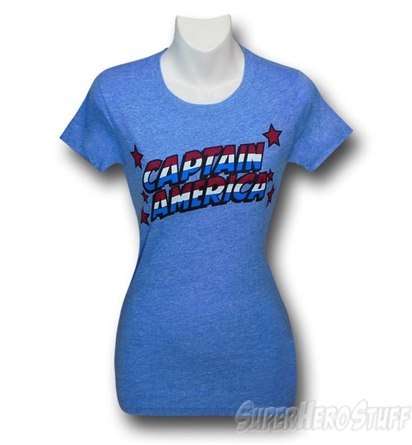 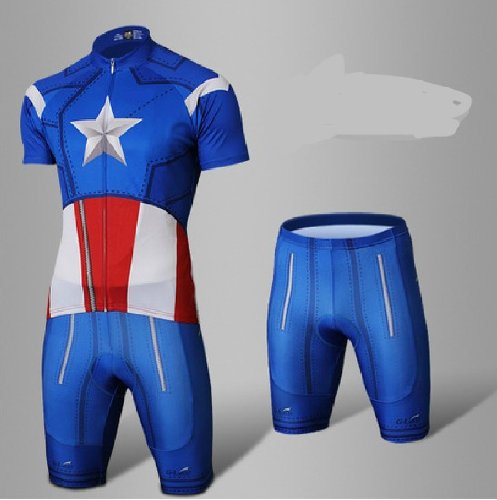 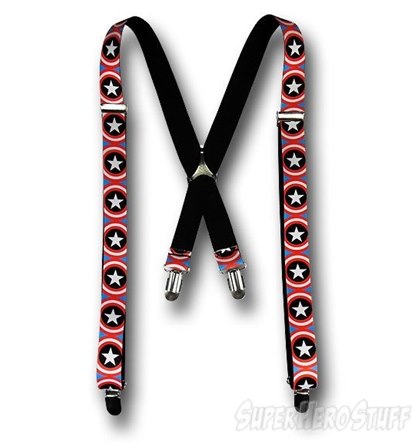 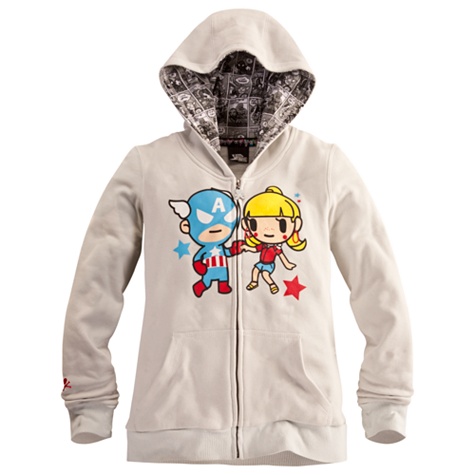 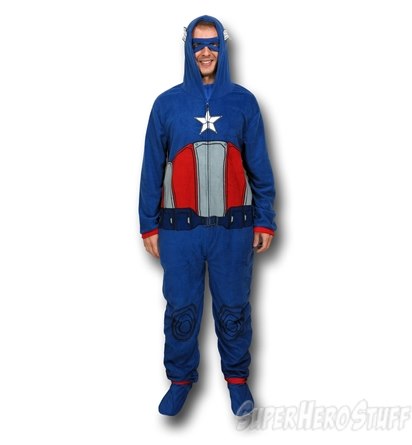 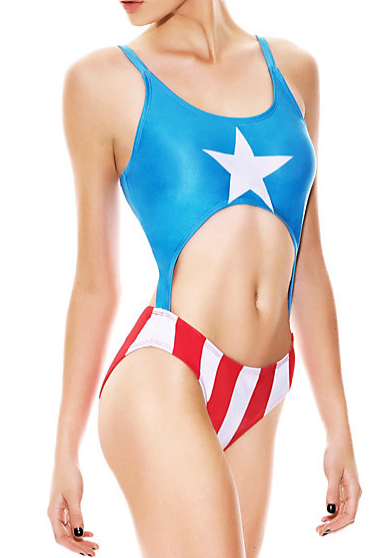 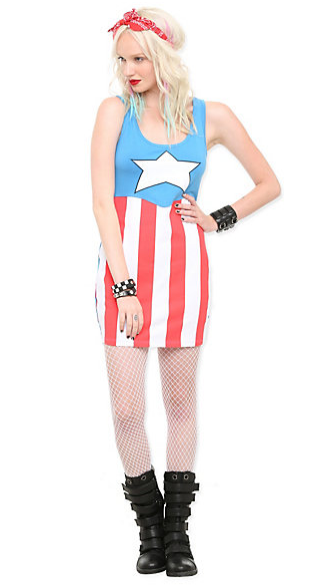 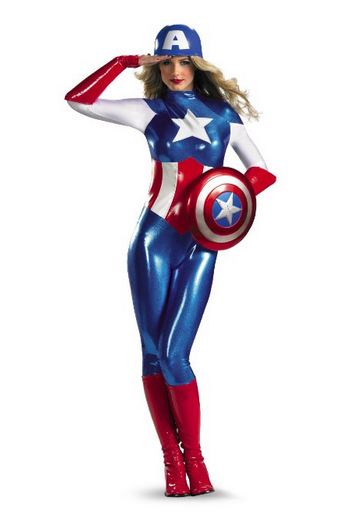