I’m normally not a fan of Hollywood giving classic cartoons an upgrade. Generally they’re turned into some live-action comedic attempt that fails epically. Yeah, I’m looking at you, Yogi Bear.

But sometimes, a studio gets it right. I just watched Mr. Peabody and Sherman with the family this weekend and my super short review is that I absolutely loved it!

Jason and Ryan had seen it in theaters, so I already knew they’d enjoy it. I’m a big fan of Modern Family’s Ty Burrell, and he does a wonderful job of breathing new cartoon life into the world’s smartest dog, Mr. Peabody.

Whether you’re a fan of the original 1960’s cartoon “The Bullwinkle Show” or brand new to the whole “Mr. Peabody and Sherman” thing, the film does an excellent job of sticking to its roots while explaining the whole setup as well. In short, Mr. Peabody’s a genius of a dog who graduated with top honors, is a huge success in business and eventually… adopts a boy named Sherman.

To help teach Sherman about history, Mr. Peabody does what every loving father would do… he builds a time machine. Traveling back to key historic events (like George Washington’s non-cherry tree chopping days), Mr. Peabody really gives Sherman a worldly view of things. 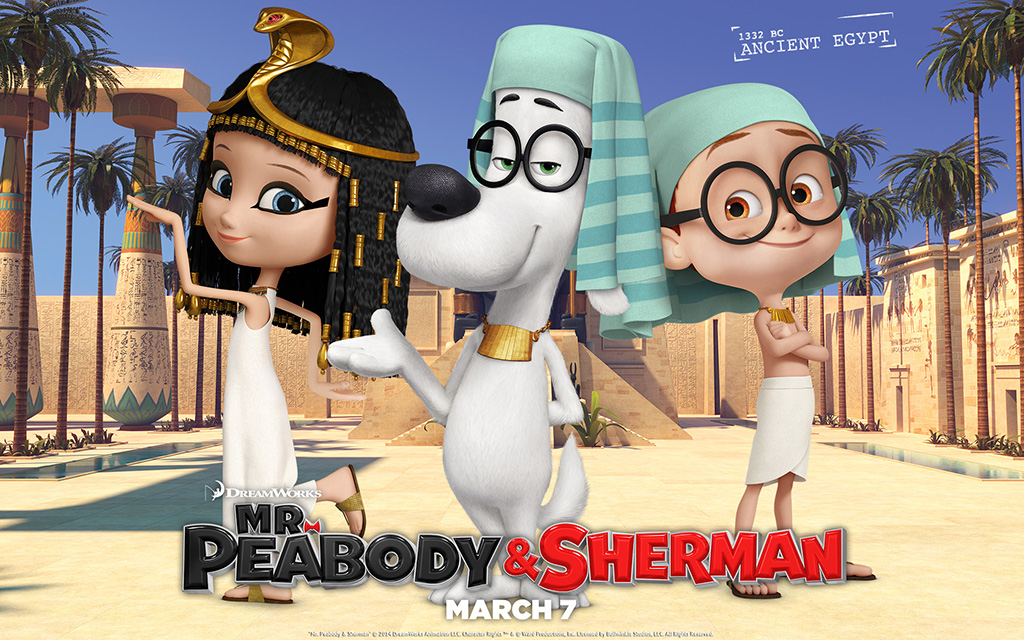 In terms of the new movie, Sherman’s world history gets him in a bit of hot water at school with his teacher and classmates, which ultimately leads to loads of time traveling adventures, culminating in time continuum chaos!

Peabody’s a fast-talking, sharp-witted character and if you’re not careful you’ll easily miss a slew of hilarious puns. Sherman’s the bright-eyed, glasses-wearing kid who pretty much is the poster child for innocence. A sweet kid who just wants to have fun and make the world a better place.

There’s a lot of history mixed in on the adventures including Marie Antoinette (anyone up for cake?), Leonardo da Vinci (the secret behind Mona Lisa’s smile!) and the trojan war! If ever the words “fun” and “educational” were mixed properly, it’s in this film.

Oh, and yes, there’s always all sorts of paradoxes and confusion when time travel’s involved. And you better believe it all piles up into one explosive ending. But besides all the humor, history and action, there’s also a number of wonderful messages in here that all work together to create an incredibly sweet film.

While Mr. Peabody and Sherman ends nice and clean, they most certainly can crank out a few more fun sequels. I for one, hope they do. I guess only time will tell. 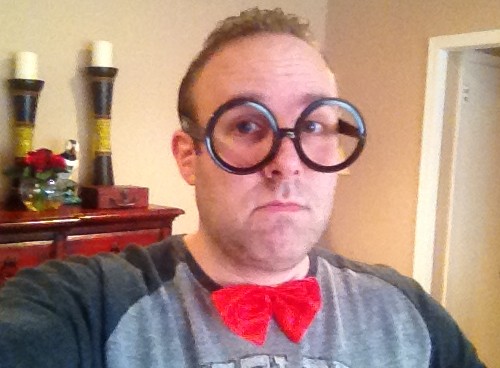 21 thoughts on “You Don’t Need to be a Genius to Love Mr. Peabody & Sherman”