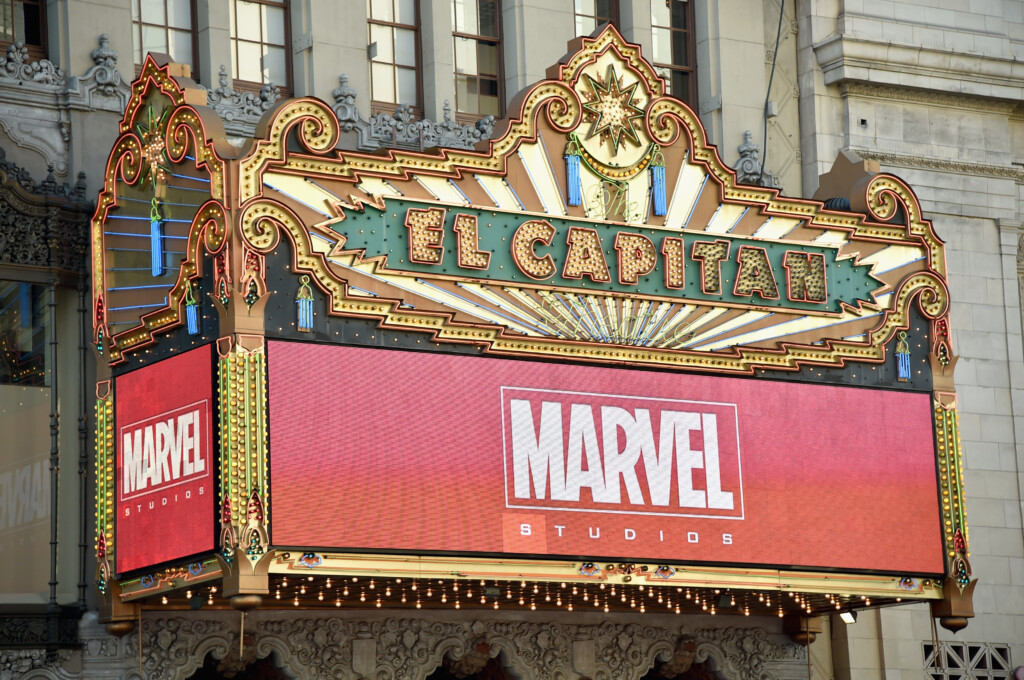 Anybody got a mop?

Yeah, sorry about that. But with today’s insane amount of incredibly awesome Marvel movie news, the drool was flowing big time.

Marvel took to the stage in Hollywood’s super awesome El Capitan Theatre today (yes, the very same theater I did my red carpet walk for Muppets Most Wanted). Instead of premiering a movie today, however, Marvel officially expanded its universe.

Take a look at why fanboys are frothing at the mouth:

Personally, I think it’s incredibly nice of Marvel to release so many awesome movies right around Jason’s birthday (with the ultimate final chapter of Avengers: Infinity War Part II falling exactly on his birthday!).

I honestly cannot wait to see every single one of these. Black Panther’s always been making appearances in Captain America’s comics. Doctor Strange and Inhumans are pretty oddball picks but as Guardians of the Galaxy proved, the crazier the better. Plus, Sherlock himself (Benedict Cumberbatch) is rumored to be playing Dr. Stephen Strange!

Of course, there’s the monstrously ginormous two-part Infinity War that will blow away every Marvel movie that’s preceded it. It is going to be beyond epic.

Now I get to sit right back and wait for Disney to hook me up with all sorts of interviews and set visits (HINT! HINT!) to every single one of these sure-to-be blockbusters!

What are you most pumped about?