Before Marvel Studios came along, fanboys and fangirls everywhere had to get their big Screen Hollywood Fix one film at a time. Sure, lots of mutants popped up in all the X-Men films, the Silver Surfer showed up in Fantastic Four 2, and Spider-Man fought a sinister set of baddies in his film trilogy. But the universes never crossed streams.

Then along came Marvel Studios President Kevin Feige in 2007. Fans were soon exposed to a pair of feature films starring the Incredible Hulk and Iron Man, and a cohesive Marvel Film Universe was born. It was minor at first (a cameo by Robert Downy Jr. in a bar) but the idea of a “shared universe” of Marvel films suddenly began taking hold. And while the characters and stories may’ve changed, one man has been leading the charge all along: Kevin Feige.

During my recent blogging trip to L.A., I had the insane pleasure of screening Captain America: The Winter Soldier (it’s soooooooooo good!), along with the jealous-inducing task of interviewing the stars (Such as Chris Evans!) and folks behind the scenes. One such unsung hero I spent time with was the film’s producer, Kevin Feige. 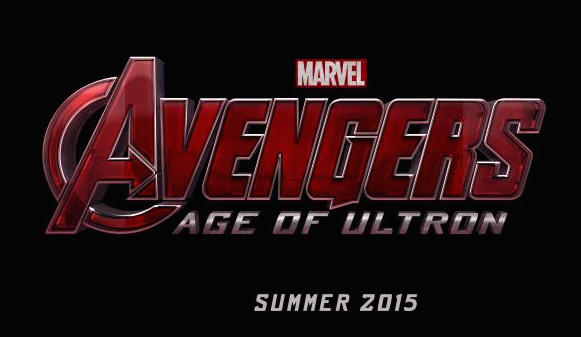 While he wouldn’t reveal any huge spoilers, he did lay out the immediate future of Marvel Studios us all. Following August’s release of Guardians of the Galaxy, Marvel fans can look forward to a pair of surefire hits in 2015. “In about 2 weeks, we start filming Avengers: Age of Ultron,” said Feige, “so that’s coming up very fast and that will be the next movie up in May of 2015. And then in about 10 weeks, we start filming Ant-Man with Michael Douglas and Paul Rudd, and that comes out in July of 2015.”

So how did Marvel Studios even come to be, and more importantly, why is it working so darn well? Feige shared his thoughts on what makes fanboys drool, The Winter Soldier controversy and the chance of a certain wallcrawler swinging into the Avengers film universe. Curious about the highlights of our chat? Read on, True Believer!

Marvel Comics has always had a rich continuity between titles. That’s something that had never really been done in movies before. What problems did you face bringing that aspect to the Big Screen?

Kevin Feige: Well, that was one of the reasons to do it. It had never been done before. You don’t get a chance very often to do something in this business that’s never been done before in 100 years of Cinema. When we became our own Studio and got the financing, the first idea was make a great Iron Man movie. The second idea was, wait a minute, we can begin to tie these together.

The biggest challenge making that continuity is to broaden the Universe as opposed to making it feel like a Club. We work very hard to make each of the movies feel like a stand-alone movie, but at the same time connect to everything else.

Were you worried about any fan controversy surrounding the Winter Soldier, like there was when he first showed up in the comics?

Kevin Feige: No, they had already done it. There are two characters in the Marvel Universe that are never gonna come back to life: Uncle Ben and Bucky Barnes. And about 10 years ago, comic book writer Ed Brubaker said, “I have an idea to bring Bucky Barnes back.” I’m sure they were like, “What are you talking about? You can’t do that.” And they pitched the idea and it was great. And it was the Winter Soldier idea and it was done so well. I think fans went, “No, you can’t — Oh, that’s great, we love that.” We just took the successful blueprint that they had already done and brought it into this movie.

Kevin Feige: Well, it’s two things. We always want our movies to feel different. We have two movies a year and if they start to feel redundant, people are going to lose interest. And we will lose interest. I’m not interested in making the same movie over and over again. It’s very important to us that we mix them up and they feel very unique.

We had a wonderful opportunity where you have a character whose origins were in the 1940s. At the end of that movie, we reveal that he’s alive in the present day. He’s got a brief adventure in the Avengers movie but doesn’t have a lot of time to think about his current situation. He’s got to stop this horrible event from happening.

So now Winter Soldier was the movie where we got to say, “Okay, here’s Steve in the modern day. Let’s do something totally unique.” And that led us to the notion of doing the Marvel superhero version of a ’70s action movie, a ’70s political thriller. He doesn’t fly, and he doesn’t go visit other planets. So that gave us an opportunity to do the kind of action that we haven’t necessarily done before in our movies which is a ground base and visceral type one. You know, car chases and hand-to-hand combat.

I’m glad people are responding to how unique the tone of this movie is and how different it is not just from the first Captain America film but from any of our movies.

Is there any hope of including other characters like Spider-Man or the X-Men from the other studios?

I don’t want to say, “Never Say Never” necessarily but I don’t know that that would happen any time soon. We’re certainly not planning for it. 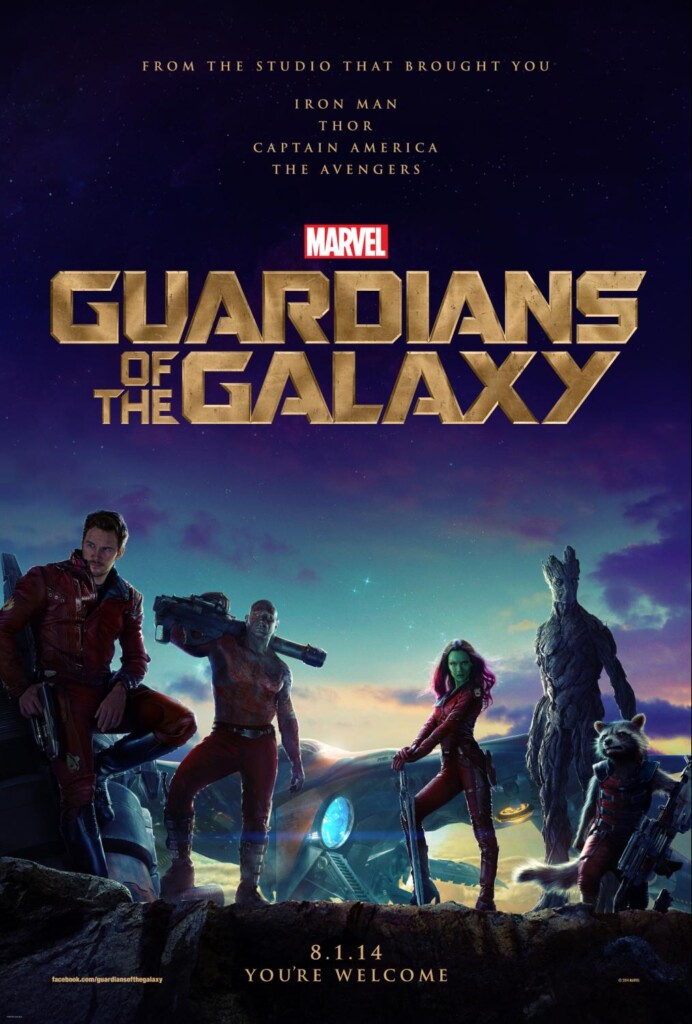 What are you most excited about right now with Marvel Studios?

Kevin Feige: I am most excited about how the world reacted to that Guardians of the Galaxy Teaser. That Teaser represents the tone and the vibe of the movie quite overtly. So we were sort of leading with our most unique and different element, which is not always what movie marketers do.

As we’ve been talking about today, each Marvel Studio’s movie needs to be unique, needs to feel like its own fresh entity. But Guardians takes that to the extreme. It happens to be based on a Marvel comic book but for all intents and purposes, from an audience who has no idea those characters are from the comics, it is an original movie put out in the summer where there are a lot of sequels. So I hope people are as excited as we are to see something wholly new and wholly original. That’s what I’m most excited about.

Do you hope Guardians becomes a series of films?

Kevin Feige: Well, sure. I mean, it takes place on the other side of the galaxy but at the same time, there are elements in it that directly link it into  our Cinematic Universe. The truth is, we make every movie one at a time so we’re putting everything we have into that first movie. Are there other stories to tell, are there ways we could take them on other adventures? Absolutely. But we never find ourselves going, “Oh, this is a great idea. Let’s save this for Part 3!” No, if you don’t put it in here, there won’t be a Part 3. We need to put all the great ideas in the movie at hand. So that’s where all of our energies are going right now into Guardians.