Yep, the very first trailer for Marvel’s Doctor Strange has hit the Internet and it’s every bit as amazing looking as I expected. You get to see the arrogant Stephen Strange go from successful surgeon to completely lost after a near fatal car accident. Strange heads out on the journey of a lifetime that leads him to The Ancient One where he’ll hopefully learn to master the mystic arts as he takes his first steps towards becoming the Sorcerer Supreme.

But don’t take my word for it, watch it yourself:

Looks a zillion times different from every other Marvel movie, right? But it also looks crazy intriguing too. Casting Benedict Cumberbatch (an amazing actor) as the title character sure doesn’t hurt either.

I said it before and I’ll say it again… Doctor Strange is going to do to magic in the Marvel Universe what Guardians of the Galaxy did for outer space. It’s a totally different feel but still fits in with the entire Marvel Cinematic Universe.

With Thanos waiting in the wings (most likely wearing that crazy powerful Infinity Gauntlet), Cap, Iron Man and the rest of the Avengers (plus the Guardians) sure could use every bit of help they can get their hands on. 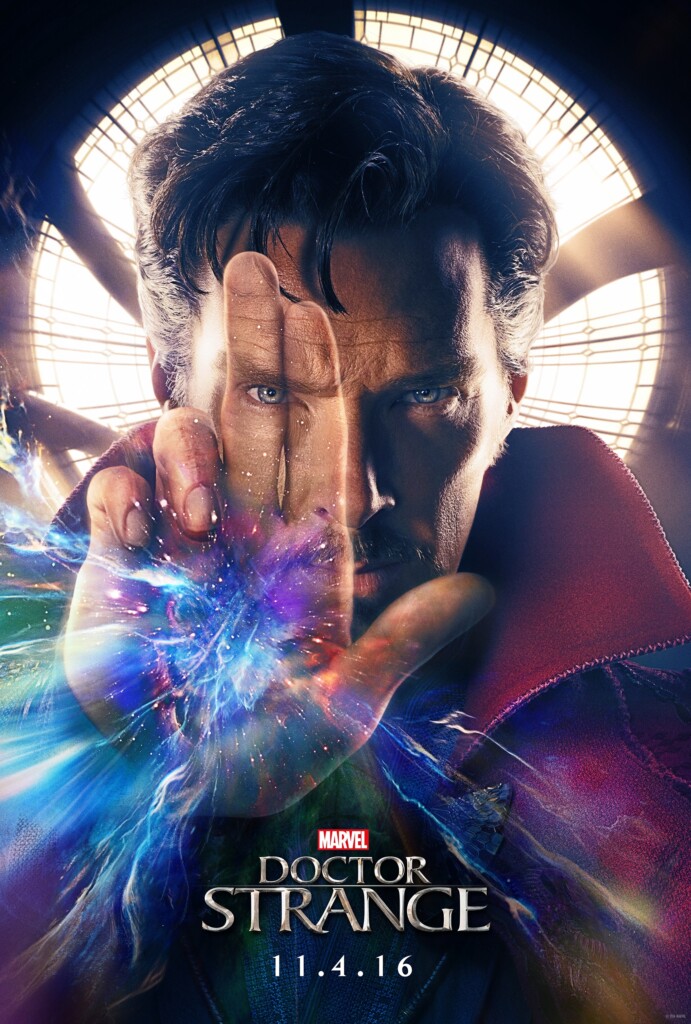 Want to learn more about the Sorcerer Supreme?
Do your homework and pre-order the Doctor Strange Omnibus from TFAW.com! 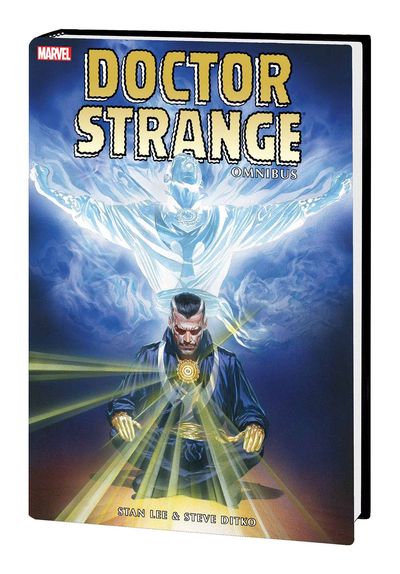