When you’re a parent, you soon realize that “planning is for the childless.” Sure you can try your best to be somewhere on time but chances are that someone’s sick, can’t find their shoes or really needs to go to the bathroom. It just comes with the territory.

Let’s take my Saturday for example. I did some work in the morning, gave the kids lunch and then sat down with them to work on a puzzle. I’ve always loved puzzles and I’m happy to see my kids getting into them too. Jason’s as crazy good with puzzles as I am. (Ask Allie or my mom. They both get so annoyed when I stare at the board, grab a piece and magically put it in. I can’t explain it. Chalk it up to my mutant power.) 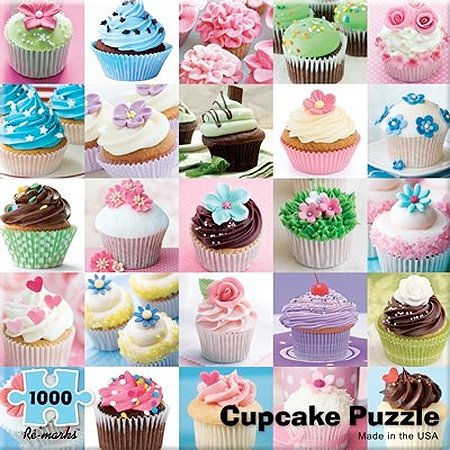 I figured my kids were done with the easy 300 or even 500-piece puzzles. So we hit Barnes & Noble and bought a 1,000-piece cupcake puzzle. Tasty looking, no? It’s a real tough one, especially for the boys, but we’re finally making some progress. 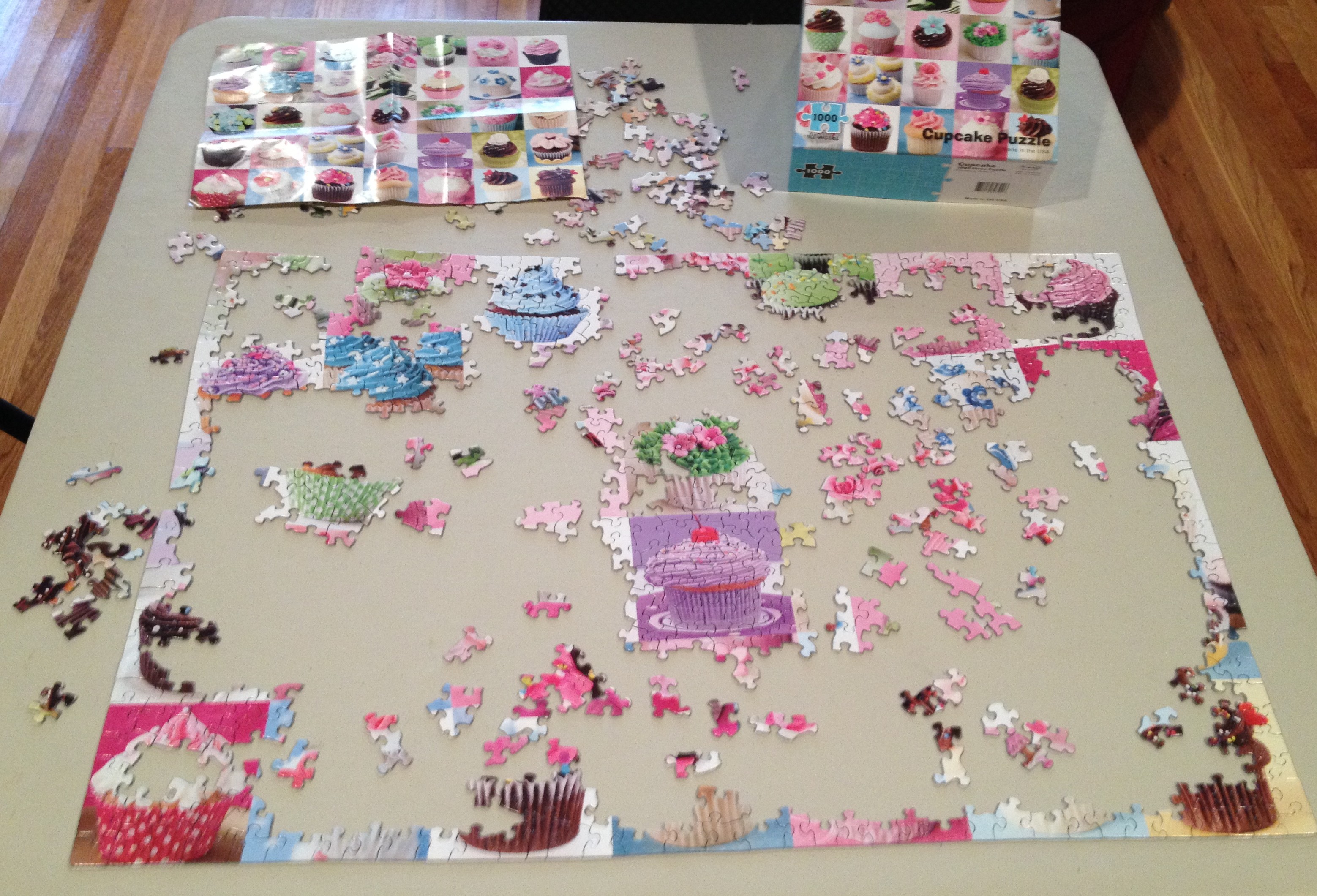 Allie came home from work and then Jason went over to a friend’s house for a playdate. So it was time for some “Daddy and Ryan bonding.” What’s Ryan want to do? Why, make a video of course. This time, he wanted to make a Lego stop-motion film though. We downloaded the free Lego Movie Maker App to give that a try. It’s actually really cool and I highly recommend it! (And no, that is not an affiliate link. I just love the app so want to share it with you guys.)

We only had one real issue with it where it didn’t save a big chunk of what we were filming, and that really knocked the wind out of Ryan’s sails. He did get back into it long enough to finish the short video. It was actually fun to do and as he gets more comfortable with it, I think I’ll work harder to build some sets and even put a script together.

Take a look at what we came up with:

If you liked it, be sure to check out all of his videos and you can even subscribe to his channel. (He’s Videowaxy87.)  Yes, Ryan checks all of his YouTube stats probably hourly to see how many views and likes each video gets, as well as how many total subscribers he has. So if you could check out his channel, give some thumbs up and subscribe, I’d be your BFF.

We also played a bit of Disney Infinity, which was actually pretty darn cute. We hit the Pirates of the Caribbean stage and spent half the time shooting each other and apologizing, I think.

Once 4:30 hit, though, Allie, Ryan and I hopped in the car to go pick up Jason and head out to our favorite revolving sushi restaurant for dinner. We drove the long 4 minutes to his friends house and Allie ran in with Ryan, while I waited in the car. Three minutes later, Ryan came running out, holding Jason’s jacket.

Okay, I was definitely not expecting that. I wasn’t sure why he had Jason’s coat but I put it in the car and then went into the house to see the damage. Thankfully most of it was cleaned up already. The story I got afterwards that Jason just wasn’t feeling well and as he was leaving and getting near the door, he just lost it.

Even worse, though, he put his hand over his mouth to stop it, which just forced… well, I hope you’re not eating as you read this… but it basically forced the pukeage to spew in all different directions, including on Ryan’s jacket and all over Allie too. Fun!

Yep, I’m sooo glad I stayed in the car.

Thankfully, it all happened on tile, not carpet. We got Jason home  and ended up having a quiet night just watching some TV. Jason felt better and seems fine today. And that, was my Saturday.

How’s your weekend been?