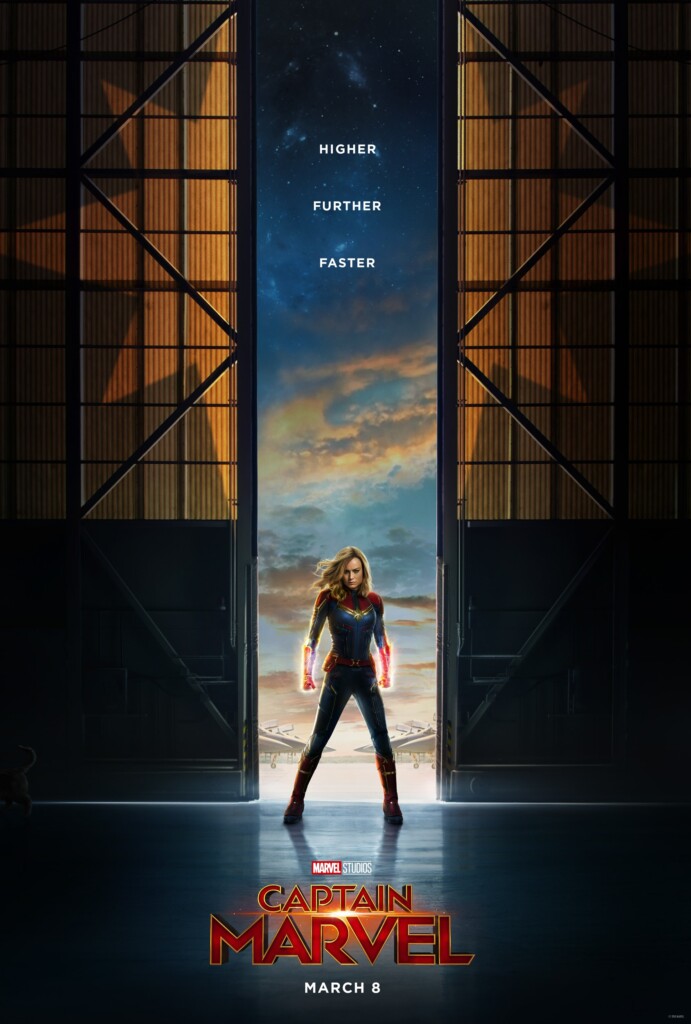 Marvel’s first female-lead film soars onto screens next year. But the potential world-savior known as Captain Marvel is already causing fanboys and fangirls’ minds to explode.

No clue what I’m talking about? Well, while March’s Captain Marvel takes place in the 1990s, a few decades before Thanos snapped his fingers, this film looks to set the stage for the greatest showdown in cinema history. You thought the entire Marvel Cinematic Universe (minus Hawkeye, Ant-Man and a handful of others) against Thanos and his army was ginormous? Just you wait for round two next summer in the Avengers sequel.

See, Carol Danvers has a very interesting past tied to alien races and galactic wars. I don’t know how the Marvel Films are going to handle her past and powers (she’s had a real interesting path in the comics… starting off as a blonde-haired flying Ms. Marvel), but apparently she becomes one of the most powerful heroes in the entire universe.

Okay, enough talking. Take a look at this trailer and whether or not you know a thing about Marvel movies, tell me you’re not pumped to see this one!

Photon! (She was another Captain Marvel in the comics who later became Photon) 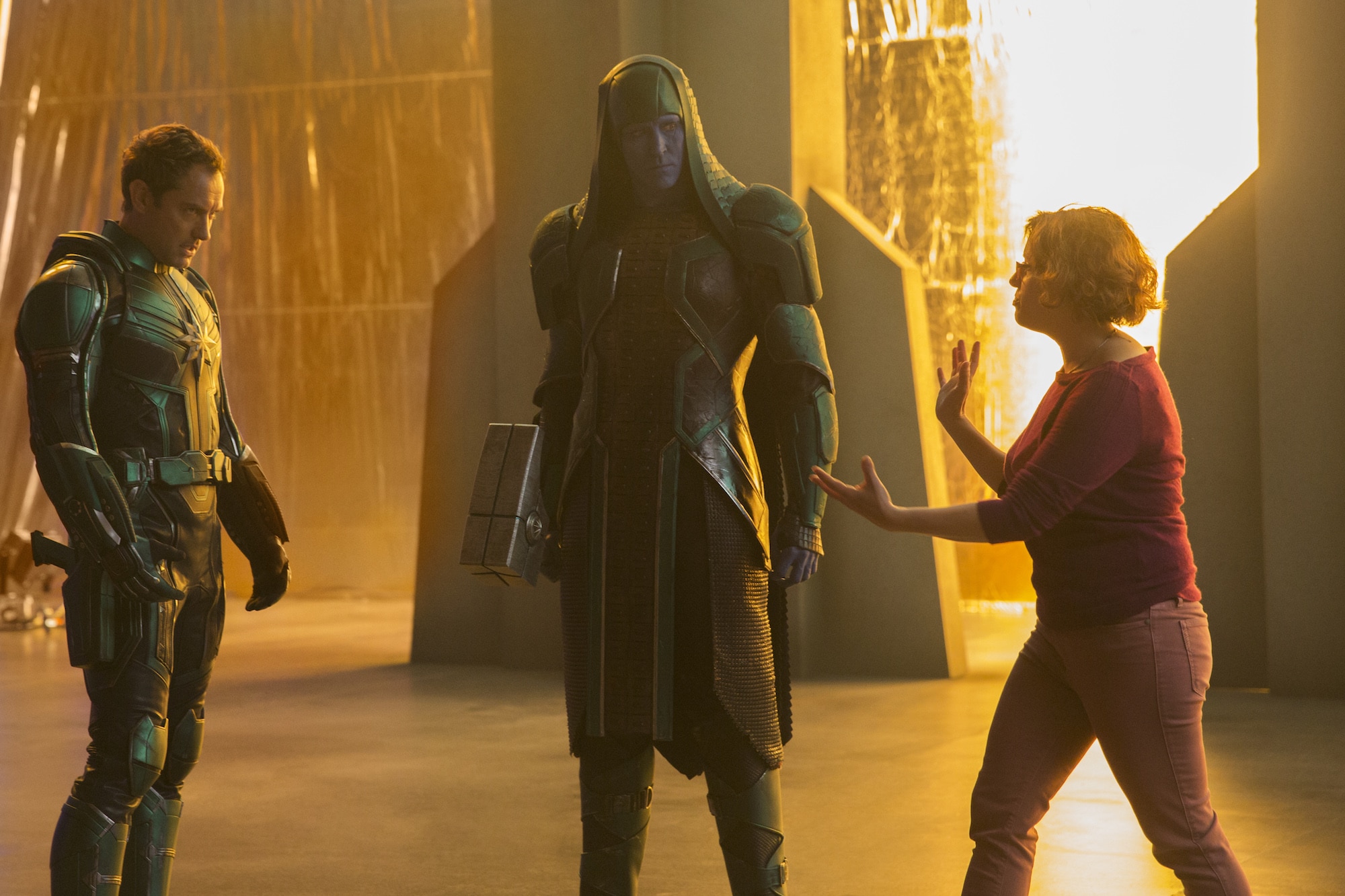 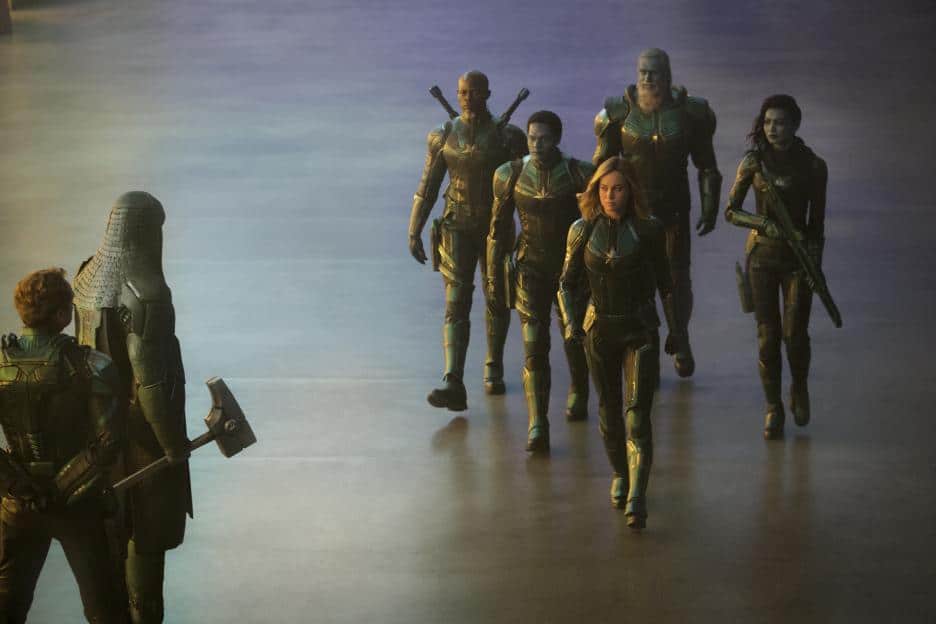 And one sick-looking costume!

Set in the 1990s, Marvel Studios’ CAPTAIN MARVEL is an all-new adventure from a previously unseen period in the history of the Marvel Cinematic Universe that follows the journey of Carol Danvers as she becomes one of the universe’s most powerful heroes. While a galactic war between two alien races reaches Earth, Danvers finds herself and a small cadre of allies at the center of the maelstrom. The film stars Brie Larson, Samuel L. Jackson, Ben Mendelsohn, Djimon Hounsou, Lee Pace, Lashana Lynch, Gemma Chan, Rune Temte, Algenis Perez Soto, Mckenna Grace, with Annette Bening, with Clark Gregg, and Jude Law. Marvel Studios’ CAPTAIN MARVEL is produced by Kevin Feige and directed by Anna Boden and Ryan Fleck. Louis D’Esposito, Victoria Alonso, Jonathan Schwartz, Patricia Whitcher and Stan Lee are the executive producers.