With all the recent posts about hair lately, you’d think I have some sort of fetish. But no, sorry. The only fetish I have is for superheroes. Uh, wait, that came out wrong.

Thanks to my buddy Diana on Twitter, I became aware of a new breed of geekdom. One that doesn’t hide on a pair of boxers. Nor skulk among those long white comic-filled boxes in the dark of night. No, this breed wears their geekdom front and center.

I’m talking about facial hair. Beards and mustaches to be specific. These guys shaved their love of superheroes right into their own faces. How can you ever doubt their true Fanboy status? 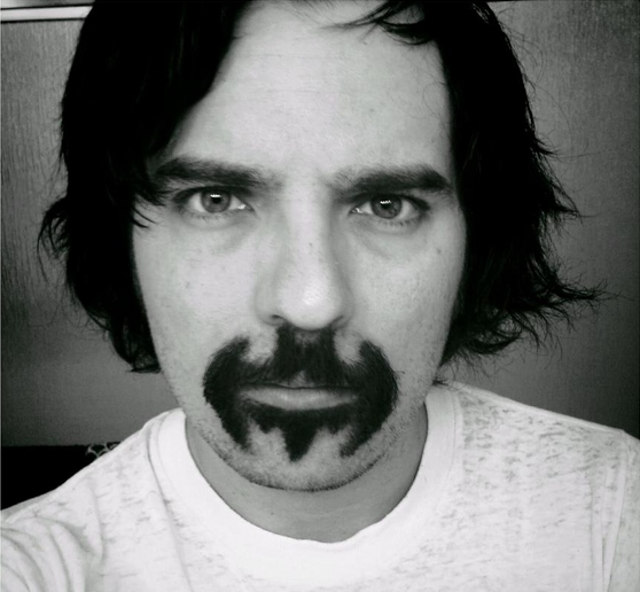 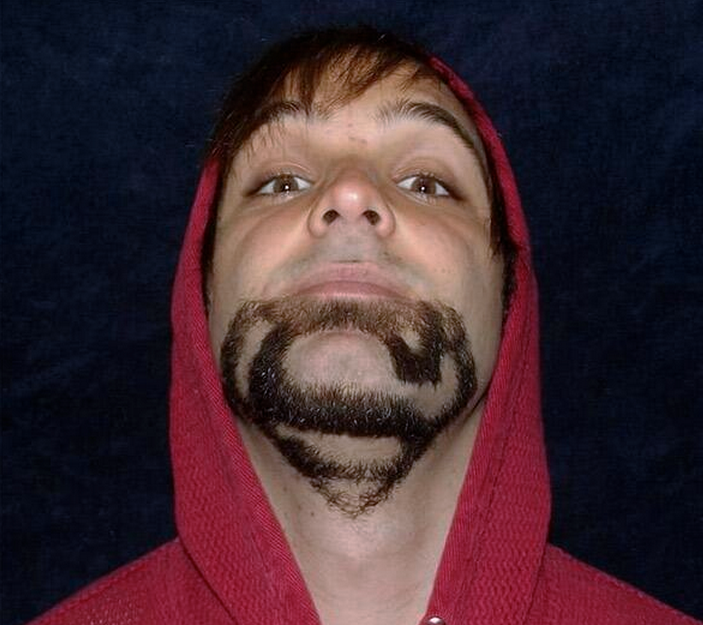 Photo via Diana Adams of the awesometastic BitRebels 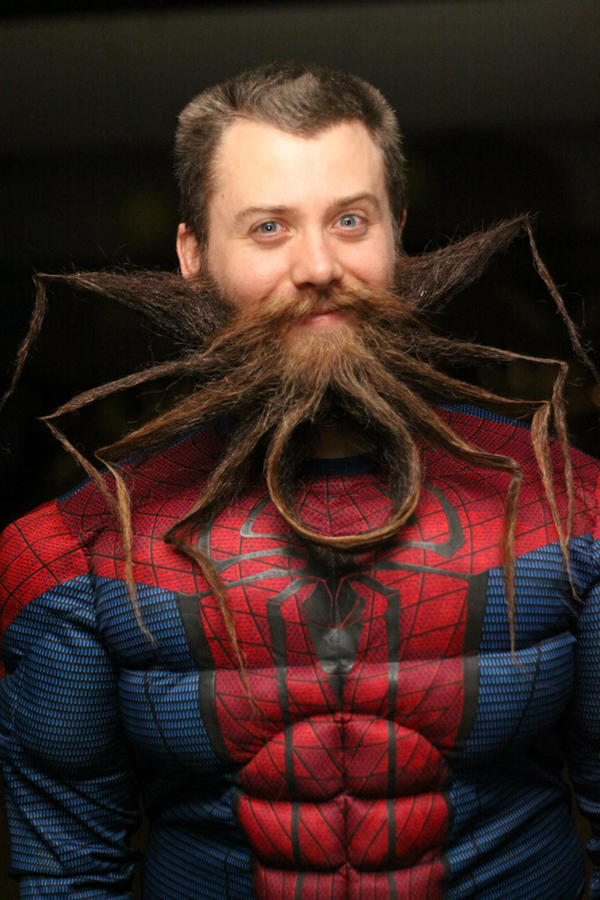 4 thoughts on “These Guys With Their Batman, Superman and Spider-Man Facial Hair are True Heroes”