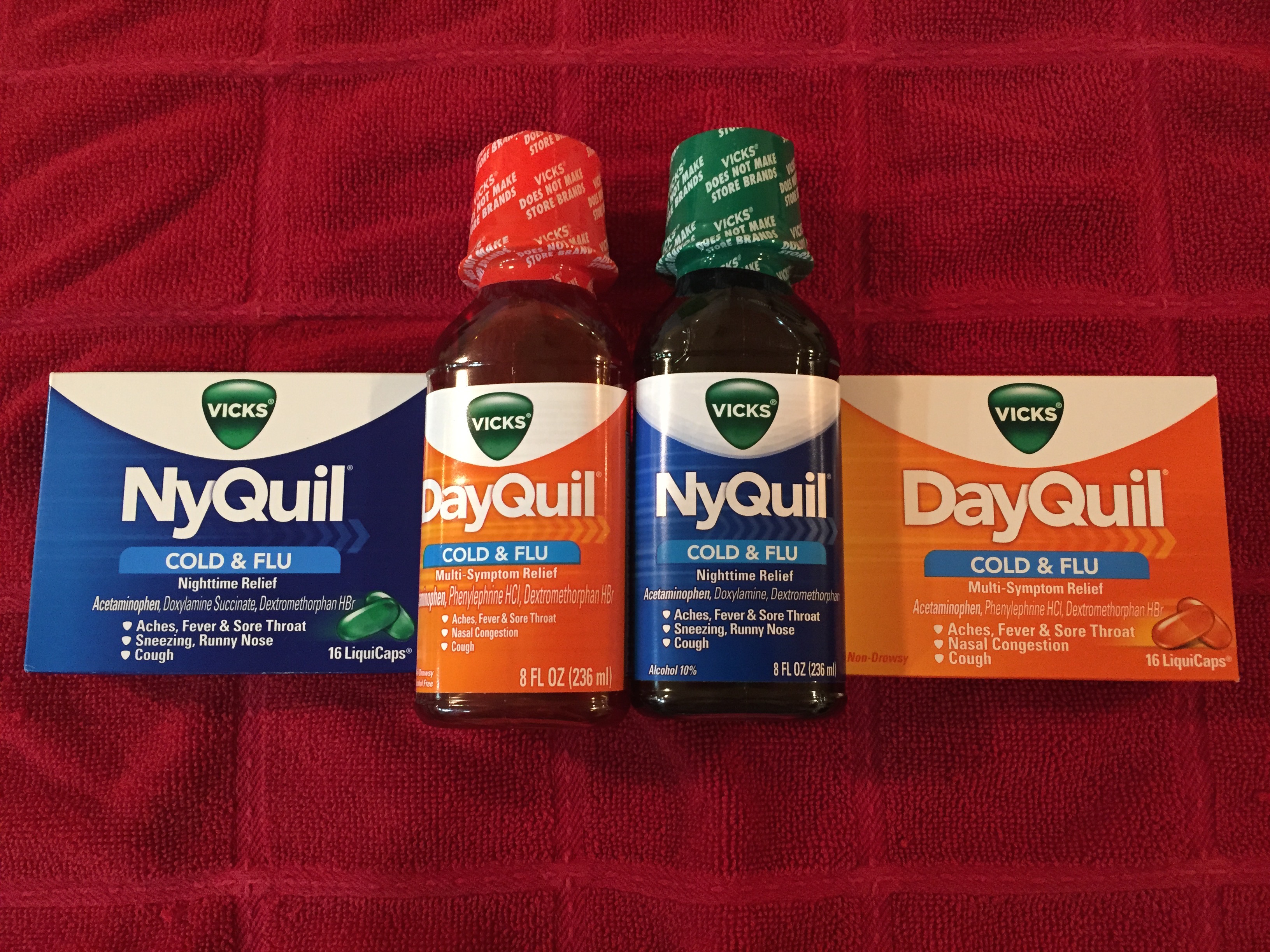 Last year, I got hit by a truck. Well, no, not literally. That would be bad. Like really bad! But it sure felt like I got hit by one.

For the first time in as long as I can remember, I caught the flu.

It knocked me for a pretty big loop and I ended up using way too many sick days. And yes, before you even ask, I did get a flu shot. My head just felt like there was a bowling ball in it and I had to struggle to even keep my eyes open. My eyelids must’ve weight 50 pounds apiece.

Of course if you asked my wife, she’d just roll her eyes. I’m apparently worse than the kids when I get a simple little cold. To be fair, she’s always pushing through no problem when she gets a cold, while I pack it in and just curl up in bed. But that’s only because I know she loves to play nurse and take care of her sick snuggle bunny. Yeah, that’s totally the reason. So who’s being selfish now?

Anyways, mix all that in with a number of “regular cold” sick days and I probably could’ve set up a satellite office at my home last December.

This year, however, I can’t afford to do that. I’m at a new job dealing with e-commerce, specifically toys. That means the holiday season is THE biggest sales time of the year. We’re talking long hours and countless reports. Getting sick is just not an option.

Except, the human body doesn’t really seem to care about sales numbers. If a cold’s fighting its way in, it’s gonna get there regardless. And considering it’s the holidays, I also plan on spending a lot more time with my entire family. Certainly not something I want to share with some nasty old bug. And that’s a gift nobody else in my family would want to receive.

That’s why I’m super excited to be working with the Vicks brand as a Vicks Ambassador! Not only will I be sharing the latest news and product information from Vicks with you guys, but I’ll be doing whatever I can to fight off any colds that rear their ugly heads. Because this dad just can’t afford to take another sick day!

I actually love Vick’s “Can’t Take a Sick Day” ads. They’re pretty spot on, and I imagine I’m far from the only person they really hit home with. Short and sweet but they get the point across so beautifully. Dads just can’t lose a day to being sick!

I’ll be honest with you. I’ve never used NyQuil or DayQuil before. But my dad swears by the stuff. Any time he’s losing the battle to a cold, I know when I call the next day that he’ll be telling me all about the peaceful night’s sleep he just had courtesy of NyQuil.

Part of me hopes I never have to try either of these products out this year, but I also know that’s pretty unrealistic. I tend to catch a few colds every year, so it’s only a matter of time. I’m really interested to try the non-drowsy DayQuil and see how well that keeps me going during the day despite having a cold.

If I do end up taking any sick days this year, I’d much rather use them to play hooky from work (Just kidding, boss!), rather than sharing a bed with a box of tissues.

5 thoughts on “This Dad Can’t Take Another Sick Day”