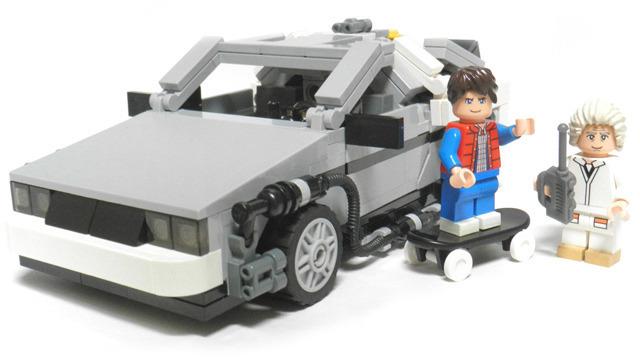 Lego continues to out-cool itself on a regular basis. First Star Wars. Then Batman. Then Avengers. And recently, Hobbit Lego sets. We are truly living in a Lego Paradise.

So what’s the latest and greatest theme that Lego is embracing? None other than the entire Back to the Future franchise! Great Scott!

Lego has officially approved a Back to the Future licensed set for 2013, featuring Doc Brown, Marty McFly and the only car cooler than the General Lee… the time-traveling DeLorean.

The idea was submitted to the Lego Cuusoo site by Lego-fan Masashi and received the necessary 10,000 votes to move on to Lego for actual consideration. And get this, Masahi’s donating all of his profits to  the Michael J. Fox Foundation for Parkinson’s Research.

Take a look at the mini figs: It’s Marty and Doc from the three Back to the Future films. My only question is… Where’s Einstein? 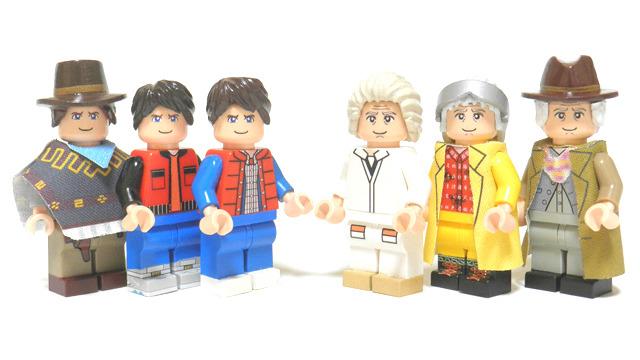 The set includes enough pieces to make the DeLorean from each of the three films. Like this one from the ol’ West! 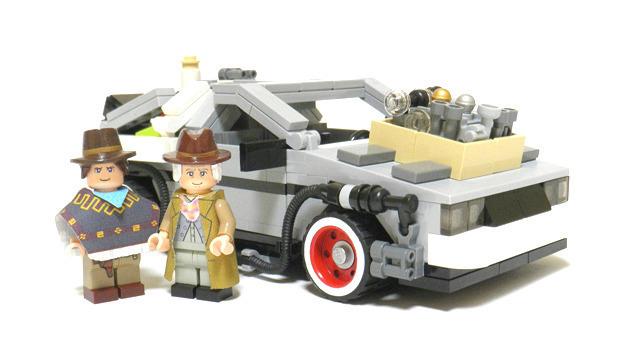 Check out the detail on this bad boy! 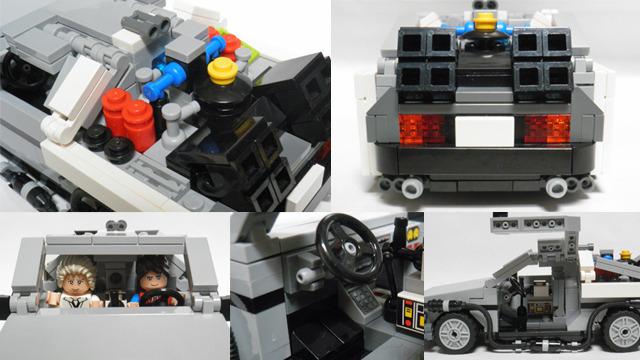 It’d be awesome to have an entire line of these, though. Just think of the playset potential. You could do the entire “Lightning Storm at the Clock Tower” scene from the original film. Or the futuristic train engine that Doc Brown “drives” at the end of Back to the Future 3. Or a hoverboard showdown in the town center. Heck, how about a “Biff drives into a pile of manure” set?

While I’m still holding my breath for an Avengers Mansion Lego Set, as well as a set based on the 1960s Prisoner TV show, I’m pretty ecstatic to see the “Future” of the Legoverse. 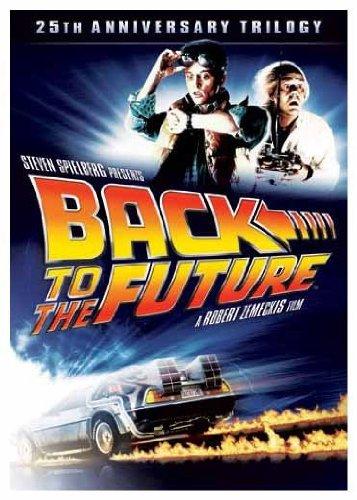 Buy Back to the Future

16 thoughts on “We’ve Got to Go Back to the Lego Future!”