During my LA Blogging Adventure last month, we sat through a lot of movie and TV show screenings. One of the most surprising of the bunch was Disneynature’s Bears, out in theaters today.

I love animals, as does my wife. She’s addicted to just about any animal show on TV, whether its the cute cuddly variety or the stuff of nightmares like the trapdoor spider. Shudder.

Me? Yeah, I’m all for the more huggable type. So I was definitely ready for some warm and fuzzies when the lights went down and Bears started up.

Bears tells the story of loving momma Bear Sky and her two newborn cubs Amber and Scout, during the cubs first year of life in the harsh Alaskan wilderness. We see the little buggers as itty bitty little critters and then watch them take their first tumble in the snow.

The movie is a beautiful film both visually and just in the story it tells of the adversaties Sky and her cubs face throughout that long first year. Sure, they’re bears. Bears are big, tough, ferocious creatures. But cubs are still real small and weak and need loads of protecting. So danger lurks at every corner, with starvation knocking on the door regularly.

There’s a reason we have the phrase, “Nobody messes with a momma Bear protecting her cub!”

Narrating the film is Wreck It Ralph himself, John C. Riley. He does a great job of gently telling the story and introducing the curious cubs to the world. There’s just something real soothing about his voice that perfectly fits the theme and attitude of Bears.

What really blew my mind, though, was the cinematography. It’s breathtakingly beautiful to see the snow, the mountains, the rivers, the bears and everything else. But, as is shown during the credits, the camera crew got insanely close to the bears during filming. Like practically spitting distance! (Note: I highly recommend not spitting at bears!)

I won’t spoil the movie and tell you which (if any) of the three main bears make it to safety by film’s end. I will say that Bears is an incredibly inspirational movie for adults and kids of all ages. It’s amazing to think we share this incredible planet with creatues as powerful and majestic as them. It’s also amazing to see such a pure force of nature act so gentle toward its own offspring.

I can’t wait to take Allie and the boys to see Bears in the theater. Maybe after seeing the obstacles that Amber and Scout have to overcome, my boys won’t be so quick to complain about cleaning their rooms anymore!

In an epic story of breathtaking scale, Disneynature’s new True Life Adventure “Bears” showcases a year in the life of a bear family as two impressionable young cubs are taught life’s most important lessons. Set against a majestic Alaskan backdrop teeming with life, their journey begins as winter comes to an end and the bears emerge from hibernation to face the bitter cold. The world outside is exciting—but risky—as the cubs’ playful descent down the mountain carries with it a looming threat of avalanches. As the season changes from spring to summer, the brown bears must work hard to find food—ultimately feasting at a plentiful salmon run—while staying safe from rival male bears and predators, including an ever-present wolf. “Bears” captures the fast-moving action and suspense of life in one of the planet’s last great wildernesses—Alaska! Directed by Alastair Fothergill (“Earth,” “African Cats” and “Chimpanzee”) and Keith Scholey (“African Cats”), and narrated by John C. Reilly, “Bears” arrives in theaters April 18, 2014, to celebrate Earth Day.

Be sure to get your paws on one of these adorable plush Amber or Scout bears! In fact, The Disney Store will contribute $1 to the National Park Foundation for every BEARS plush purchased between now and 5/11/14. 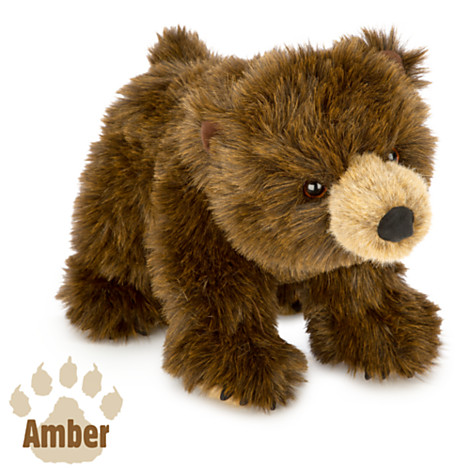 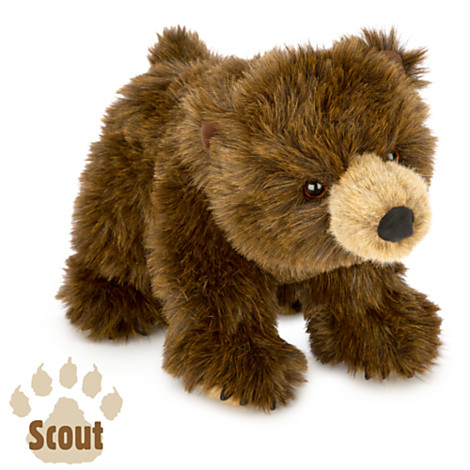 You can also get your hands on a some really neat DODOcase featuring a custom BEARS design!  This limited-edition collection supports the iPad Air, iPad Mini and iPhone 5/5S cases, and features  a custom BEARS design. What’s more, 20% of each sale will go directly to the National Park Foundation. 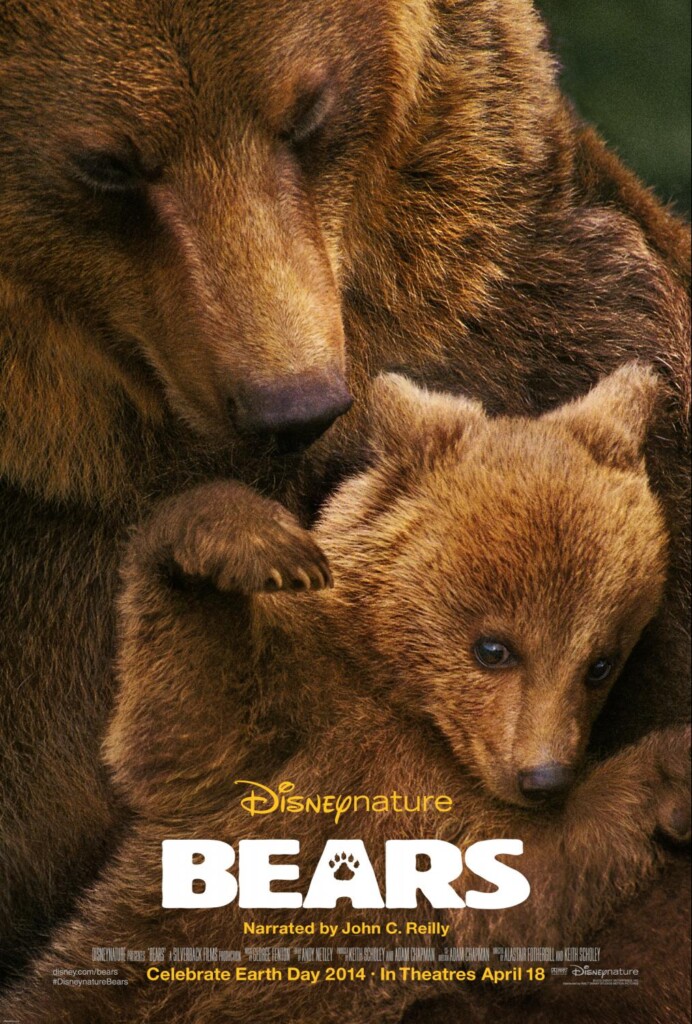 21 thoughts on “Sink Your Teeth into Bears, an Inspirational Tale of Survival #DisneynatureBears #MeetTheCubs”