If you’ve read my blog before, you know I absolutely loved Disney’s latest animated film Frozen. I loved the characters, the voices, the story, the animation, the music, you get the picture. And the fact that Kristen Bell hugged me doesn’t hurt one bit.

The movie’s still playing in theaters and if you haven’t seen it yet, what are you waiting for?!? Go see it right now. That’s okay, I’ll wait. Go on… 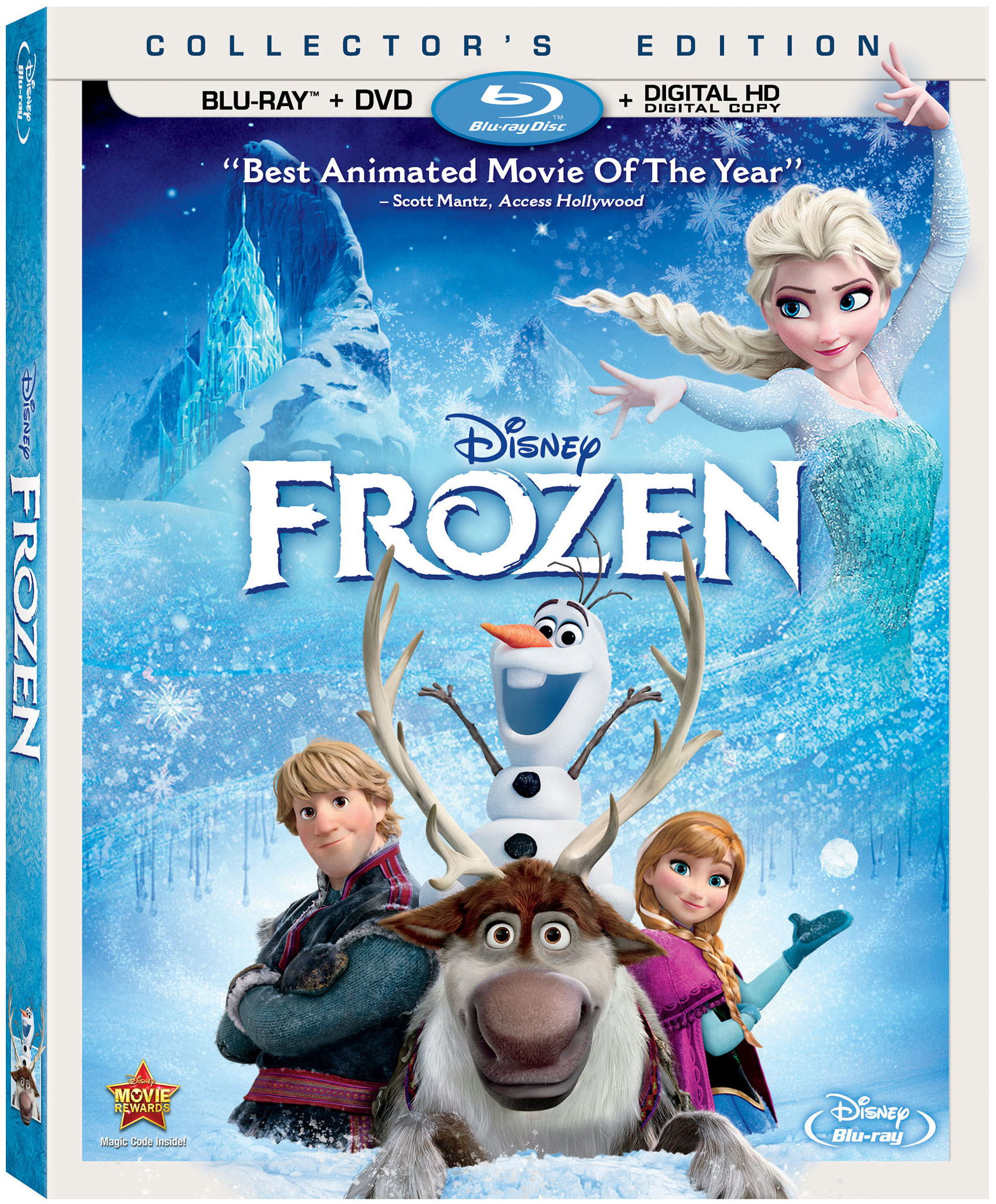 Okay, now that you’re back, I can tell you that Disney has announced some initial details about the DVD release. You can bring home Frozen on Digital HD & 3D on February 25th, and get the Blu-ray Combo Pack, DVD, and On-Demand starting March 18. Expect a load of really “cool” extras including:

You can even (yep, here comes an affiliate link! If you order through this link, I’ll make a small commission to help pay for my video game fix.) pre-order Frozen today!

If you absolutely just can’t wait until the end of February to get your next Frozen fix, then I suggest packing your bags and making some reservations at the Hotel de Glace up in Quebec City. Confused? Don’t be! 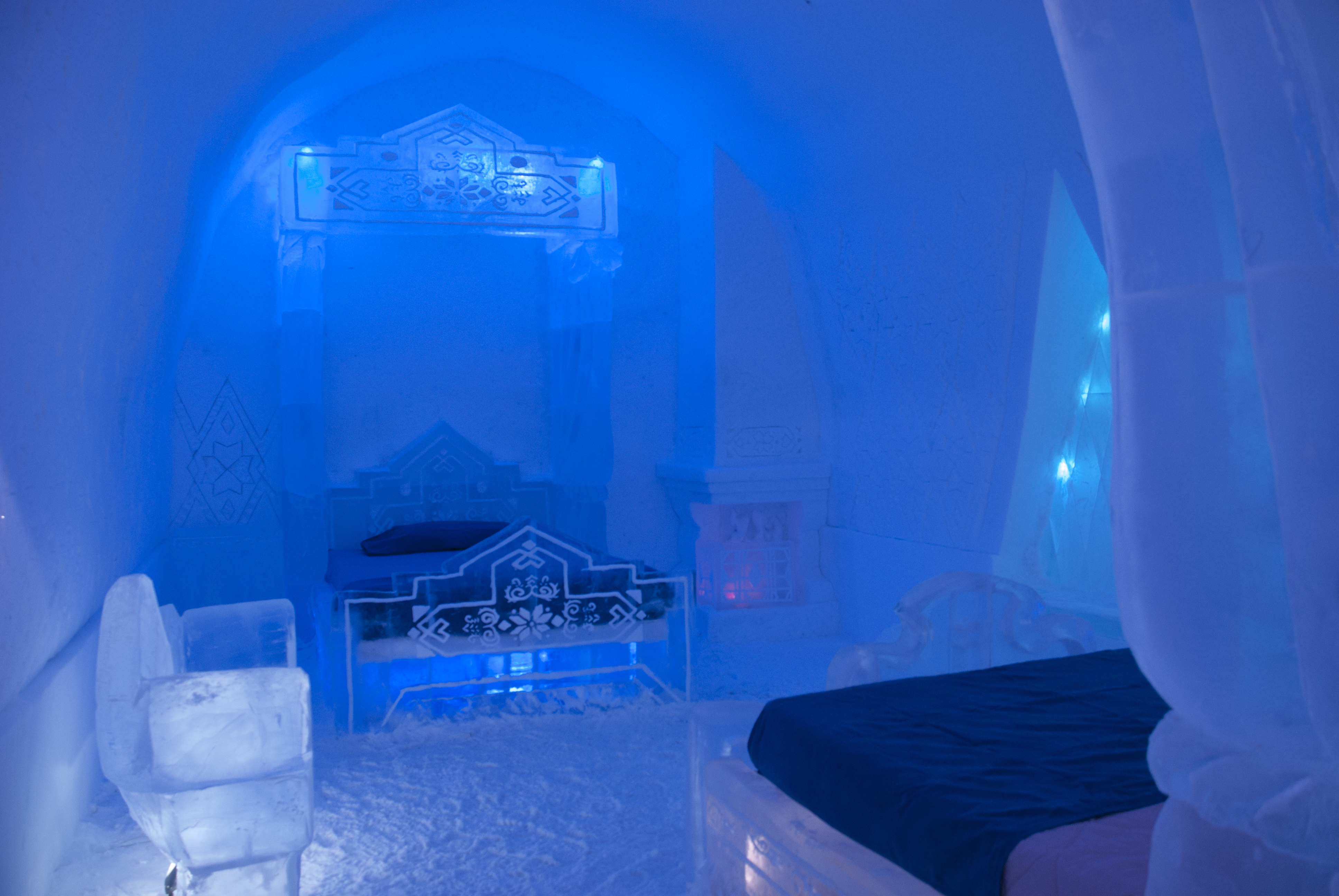 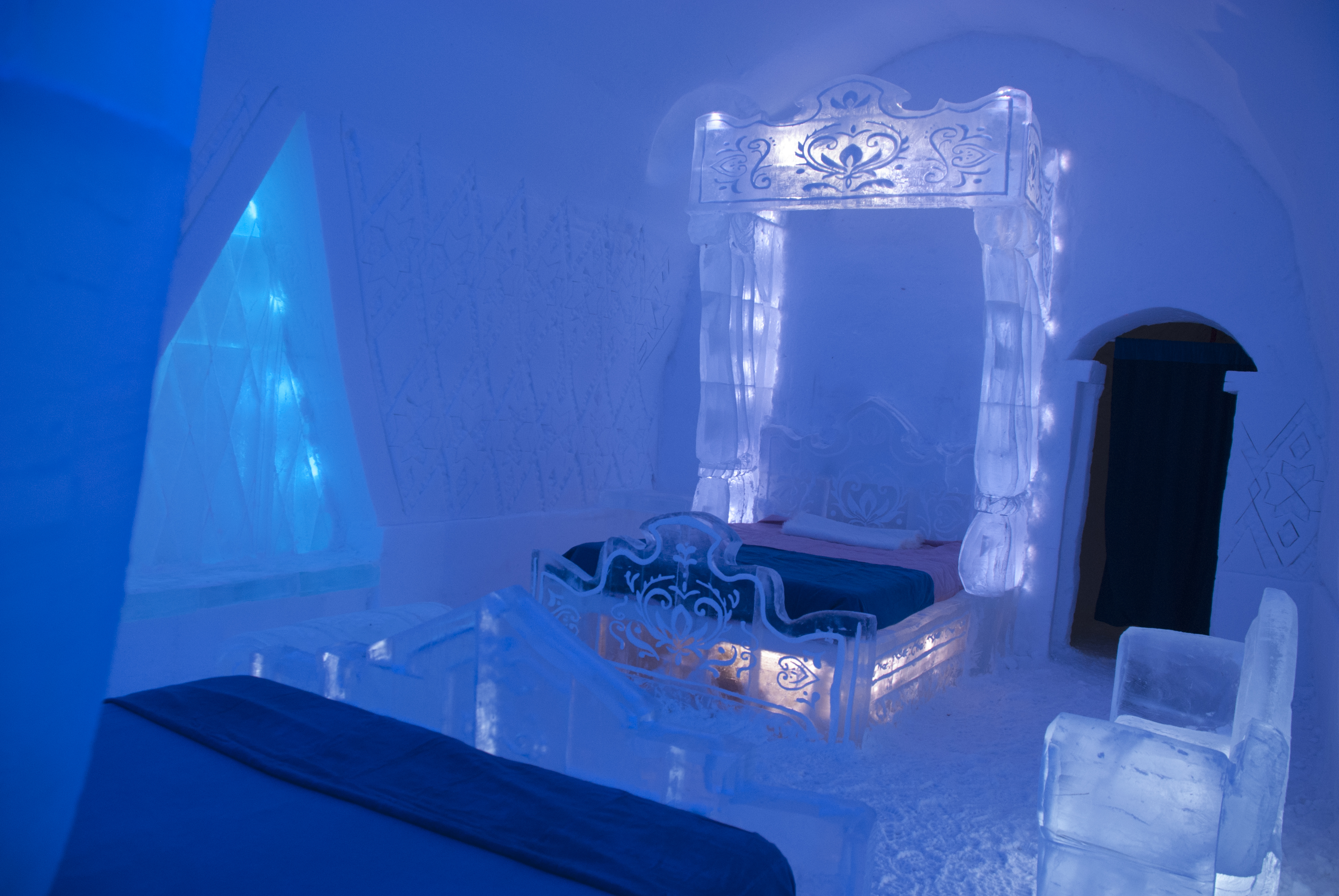 From now through March 23, the “Frozen Suite” at the Hotel de Glace is modeled after Anna and Elsa’s bedrooms and… yep, it’s created entirely out of sculpted ice and snow! The whole project was actually supervised by the film’s art director Michael Giaimo, so you know it’ll be authentic.

Located only 10 minutes from downtown Québec City, the Hôtel de Glace is a must-see attraction to discover each winter. The authentic Hôtel de Glace in America, has seduced over a million people around the world since its opening in 2001. With its huge snow vaults and its crystalline ice sculptures, the Hôtel de Glace impresses by its dazzling decor. From January 3rd until March 23rd, 2014, enter this magical universe and live an incredible experience by visiting this ephemeral work of art.

So who’s up for a road trip?