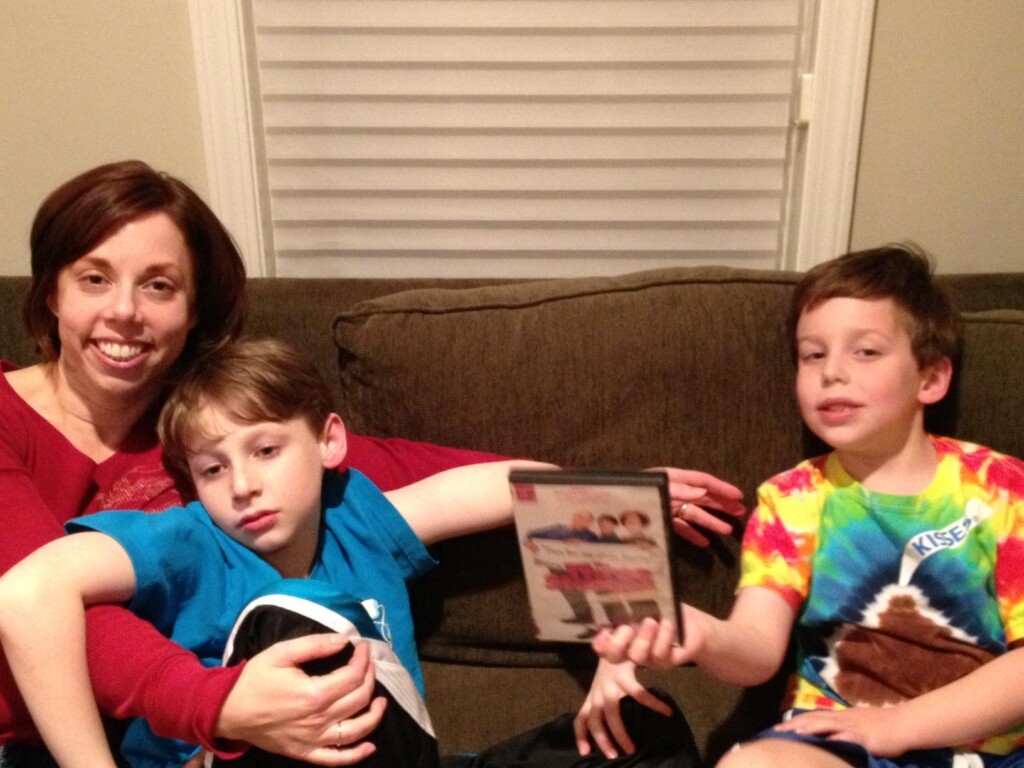 Just about every Friday night, the family gathers together on the couch to watch a movie. Lately we’ve been watching some of my favorites from the ’80s like Back to the Future, Karate Kid, and Raiders of the Lost Ark. Not to mention The Goonies, Jurassic Park, Spider-Man, X-Men, and Diary of a Wimpy Kid.

I figured I should really be blogging our thoughts on these movies as seen through the eyes of a 7 and 9-year-old boy.

This week, Allie took out the recent Three Stooges movie from the library. I never had a desire to see this and had I known she was going to rent it, I would’ve cut up her library card on the spot.

I’ll preface this by saying I was never a fan of the Three Stooges growing up. I didn’t really like the Little Rascals either for that matter. The Marx Brothers, on the other hand, I could watch any day or night. But the Stooges just never did it for me. So I was already so not into this film.

Before even getting into details of the film, I’ll just say it’s probably the first Family Movie movie that all four of us agreed on in terms of the review. Yeah, we all thought it stunk!

“That was the worst movie ever. Even worse than Cars,” said Ryan. 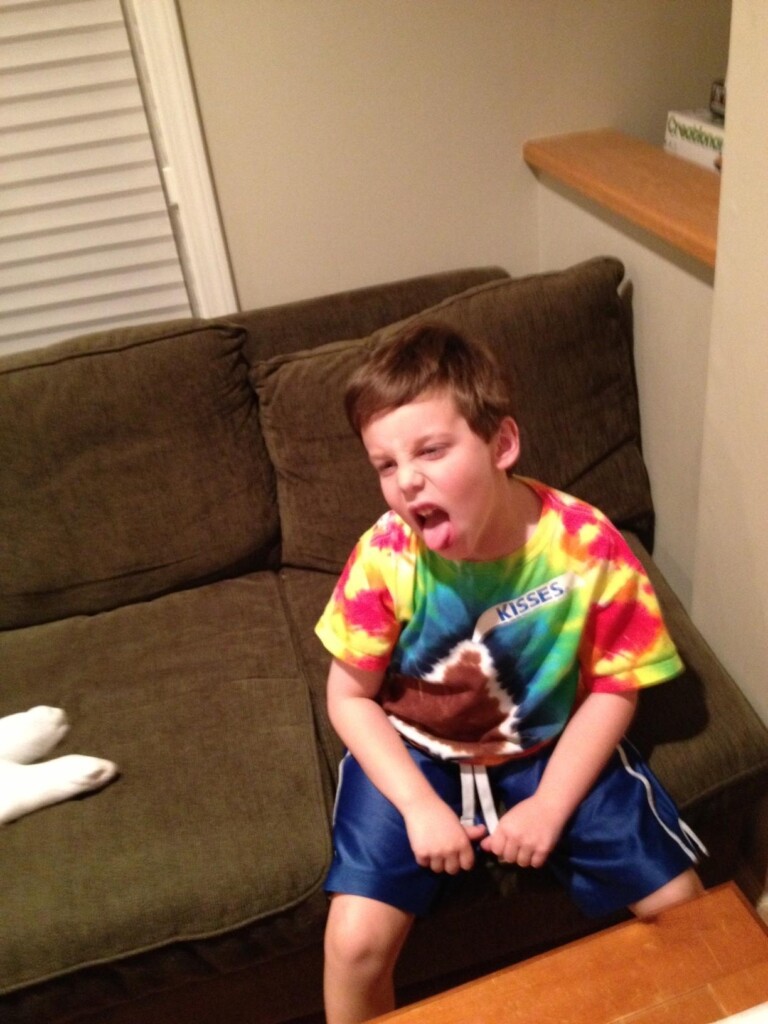 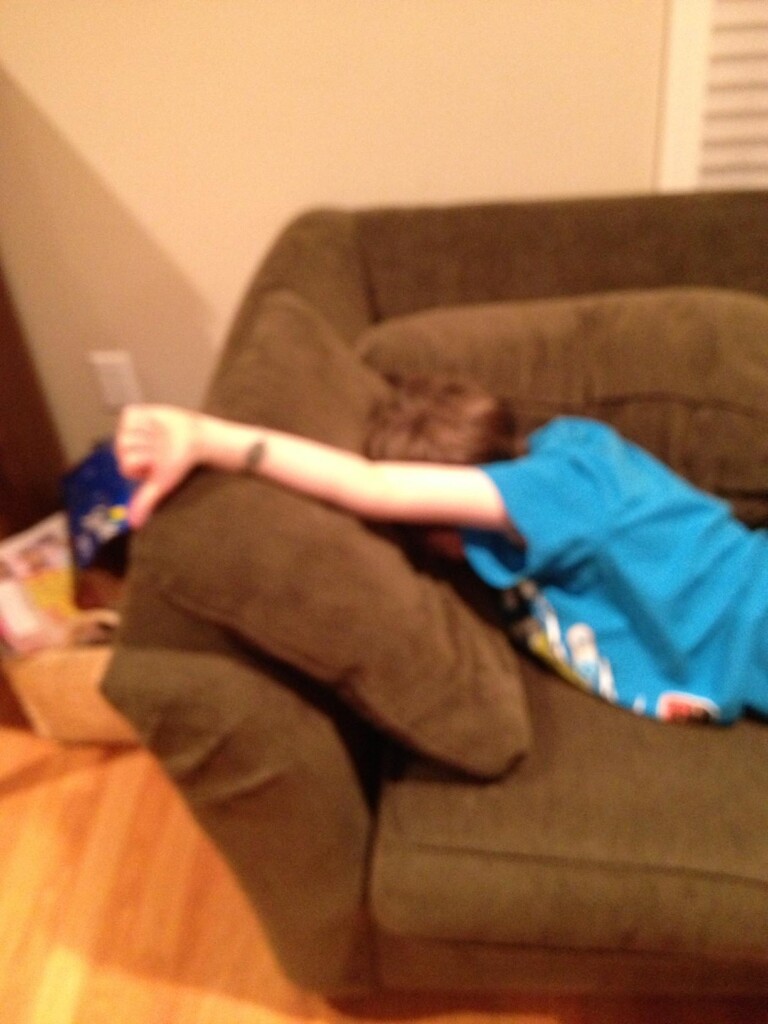 Y’know, I don’t even want to get into specifics of how incredibly bad this film was, but I should say something. Like the fact that a portion of it involved the Jersey Shore cast. A larger part than was really necessary.

Sadly, a 90-minute movie of babies peeing all over the main characters wouldn’t make for a good movie. So the rest of the film is filled with Stooge-like violence. Sledgehammer to the face. Cheese grater on a foot. Eye pokes. Lobsters down your pants. You get the picture.

If you’re a huge Three Stooges fan, you’ll probably enjoy this film, at least somewhat I have to imagine. If you don’t know who the Stooges are or never liked ’em, I suggest avoiding this one at all costs. At this point, I wish I had taken a hammer to the head before I sat down to watch this one.

Buy The Three Stooges (Just don’t tell me you did!)