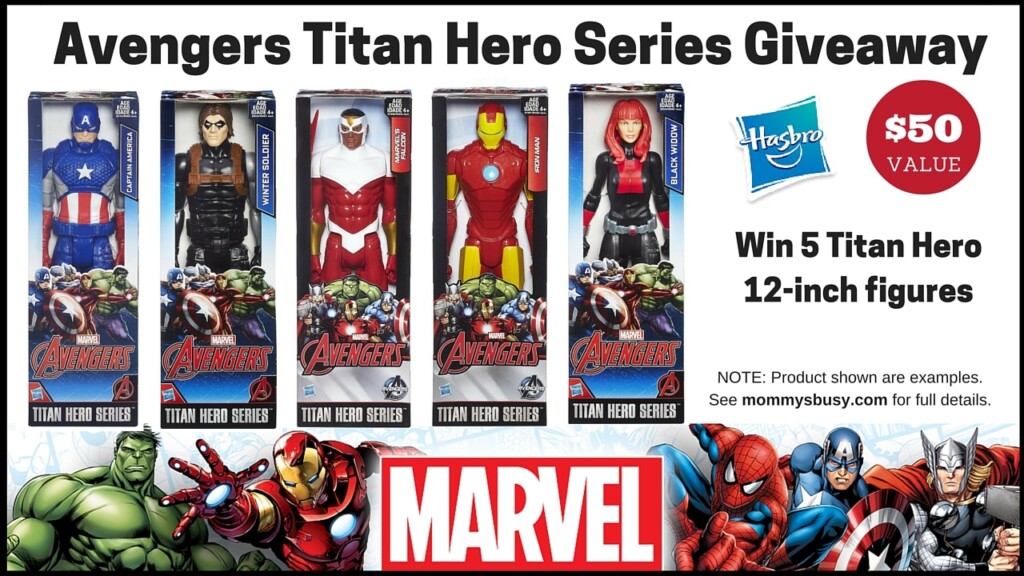 Did you guys enjoy the 3rd Annual Take Your Action Figure to Work Day last Friday? I had a blast bringing Homer with me. He was incredibly helpful, let me tell ya! 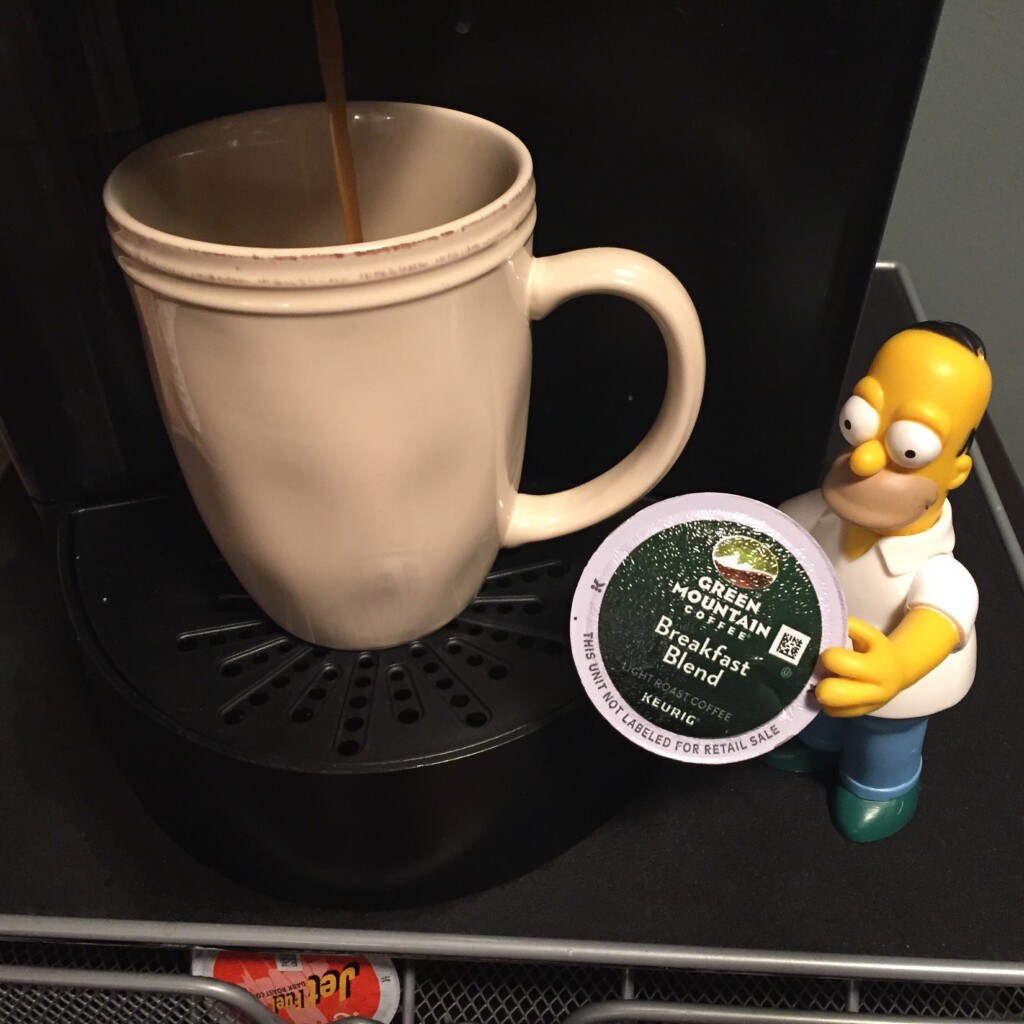 Sure he stole tons of office supplies and slept through all my important meetings. But the big lug sure knew how to whip up a cup of coffee, let me tell ya!

In honor of Take Your Action Figure to Work Day, Mommy’s Busy, Go Ask Daddy has teamed up with Hasbro for an awesome giveaway!

Since the next big Marvel movie is right around the corner, we’re jumping on the Captain America: Civil War train! Now if you haven’t guessed by now, I’m on #TeamCap. (My so-called friend Drew from BenSpark.com is a big #TeamIronMan supporter unfortunately.) Regardless of which team you’re on, though, the one thing everyone will agree is that Hasbro’s got plenty of great toys to go around for both sides!

There are oodles of Avengers and Captain America: Civil War figures hitting shelves now and this spring. Definitely keep your eyes peeled right here on my blog as I… ahem… assemble all sorts of fun reviews heading into the summer!

But for now, you’ve got a shot at winning $50 worth of Avengers Awesomeness! Specifically, this giveaway features 5 fabulous figures from the Marvel’s Avengers: Titan Hero Series 12-inch Figure Assortments!

I for one, can’t wait to see all these great new figures, including Crossbones! I’m still in shock that he’s going to be in Captain America: Civil War!

To win a set of 5 of Hasbro’s Titan Hero 12-Inch Avengers figures, just use the form below.

Giveaway ends on March 28 at 11:59 p.m. ET. The 1 winner will be chosen at random from all entries across participating blogs, and announced on this site. Giveaway is open only to legal residents of the fifty (50) United States (including District of Columbia), who are at least eighteen (18) years old at the time of entry. The 1 Winner will be notified by email and have 48 hours to respond or a new winner will be chosen. Prize provided and shipped by Hasbro.