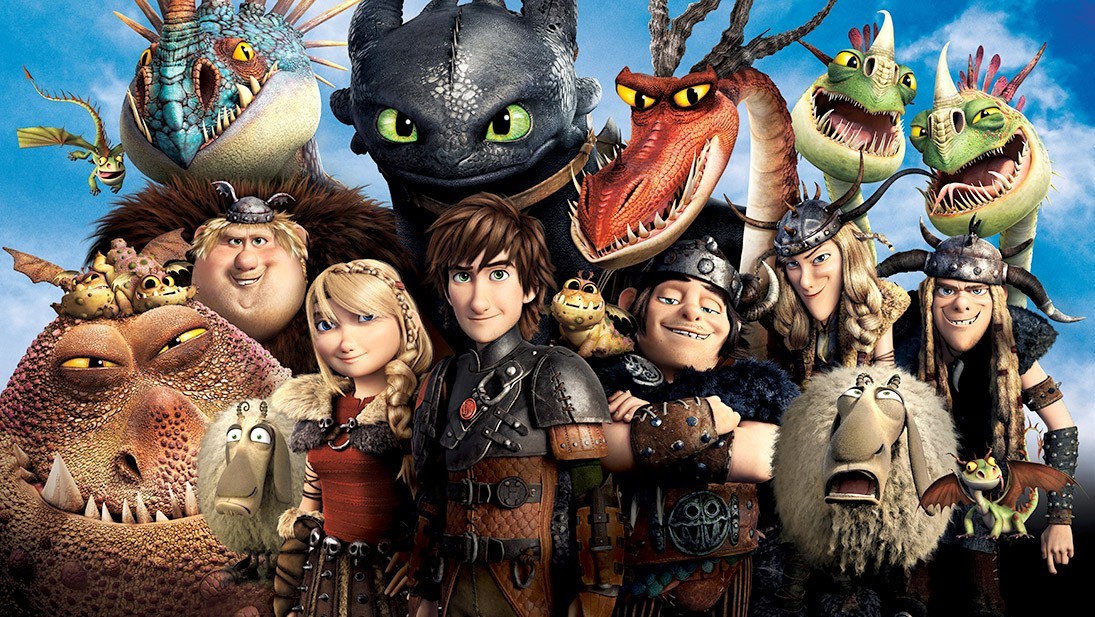 If my wife cries three times during a movie, there’s a pretty solid chance it’s a good one. That goes double for cartoons.

Yeah, we finally got to sit down last night and watch How to Train Your Dragon 2! Allie and I loved the first one and couldn’t wait to see the sequel. For some reason, we all missed the chance in theaters when it came out, so we’ve been drooling at the mouth ever since I heard that I’d be getting a review copy as part of the #FHEInsiders team!

Well, it did just arrive and it couldn’t have been more perfectly timed! We took a long 2-hour hike in the cold November air yesterday with the boys and were so worn out when we got home, we just collapsed on the couch and popped the Blu-ray disc in the player.

Most cartoon sequels are kind of eh. They’re generally a rehash of the original or just subpar animation cranked out to make a quick buck. That’s so not how I felt after watching How to Train your Dragon 2. Kind of the opposite in fact.

The animation was gorgeous. It blows my mind how far animation has come. In particular it’s amazing the level of detail they get with the dragons’ scales, water and human hair. Those are the elements that always jump out at me as just unreal. 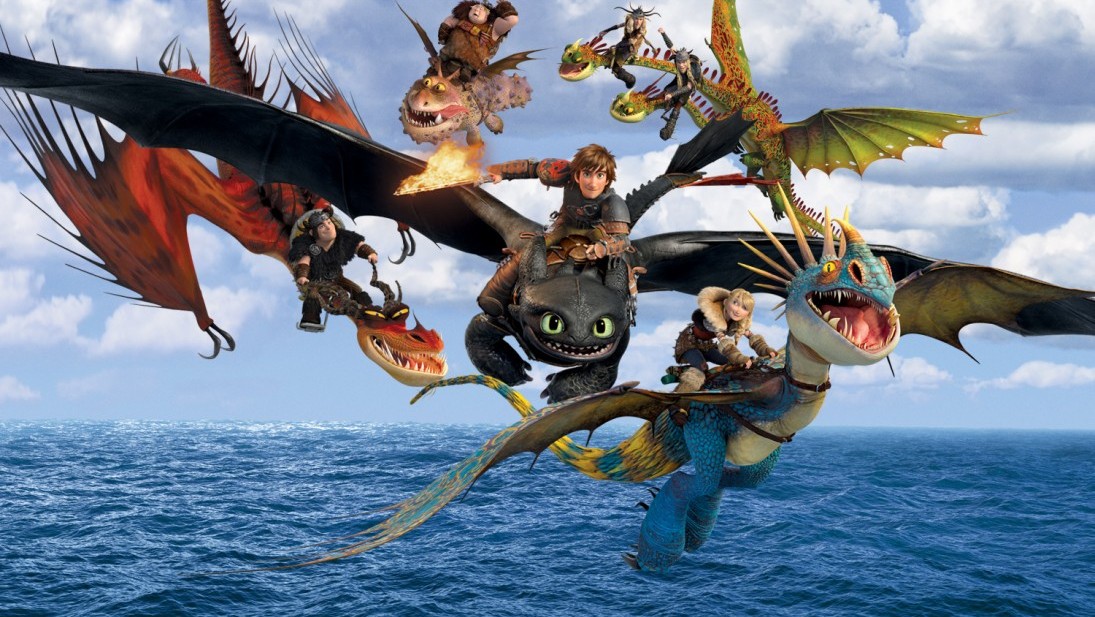 What I really loved about this one though is that it was a real unique story with loads of unexpected twists and turns (don’t worry, no spoilers here!), but it also really fleshed out the personalities of our star Hiccup and his adorable, puppy-like dragon Toothless.

The main story involves Hiccups dad (The leader of Berk, Stoic) wanting to see his son step up and help lead the entire town. The young, non-violent, dragon-loving Hiccup obviously has plans of his own that don’t involve becoming chief of his village. Things get real heated when a dragon war is on the brink, courtesy of a ruthless viking named Drago.

If you loved the first movie, you’ll certainly love this one. And like me, you’ll probably scream for even more. The dragons show off plenty of new abilities, as well as the introduction of the Dragon Races, which reminds me a bit of the Pod Races from Star Wars and the Quidditch matches from Harry Potter. It’s a ton of speedy fun for everyone… well, everyone except the poor sheep.

The Blu-ray edition features all sorts of goodies too, including deleted scenes and a full 26-minute episode of Dragons: Dawn of the Dragon Racers, featuring the original voice cast from the movie!

Drago’s War Machines – Gobber the Belch narrates this inside look at the fierce creatures and “high-tech” weapons used by Drago to expand his growing dragon army.

Berk’s Dragon World – Explore the massive stable created to house the dragons of Berk, along with other changes made on the island to promote harmonious living.

Hiccup’s Inventions in Flight – Learn the secrets of how Hiccup and Toothless work together to form the ultimate high-flying team in this fascinating interactive tour.

Deleted Scenes — The awesome adventure continues with telling deleted and extended scenes, including action-packed footage you couldn’t see in theaters!

Where No One Goes: The Making of How To Train Your Dragon 2 – Writer-Director Dean DeBlois and his team take you behind the scenes of creating the film’s eye-popping visual effects and epic story

Dragon Races – Catch the thrilling aerial action and exciting play-by-play commentary as you cheer on your favorite riders in a spectacular dragon race!

I give How to Train Your Dragons 2 a big thumbs up! Or make that 2 claws up!

Allie and Ryan agree, and Jason gave no comment. I know he liked it but he’s just grumpy about all the Dragon movies since they’re very different than the books.

After seeing and loving these two films, though, I’m actually interested in reading the books myself.  I’d simply view them as just a different outlet for the same wonderful world.

Buy How to Train Your Dragon 2
#HTTYD2 #DragonsInsiders

Free HTTYD2 Color and Activity Pages! | Win How to Train Your Dragon 2!