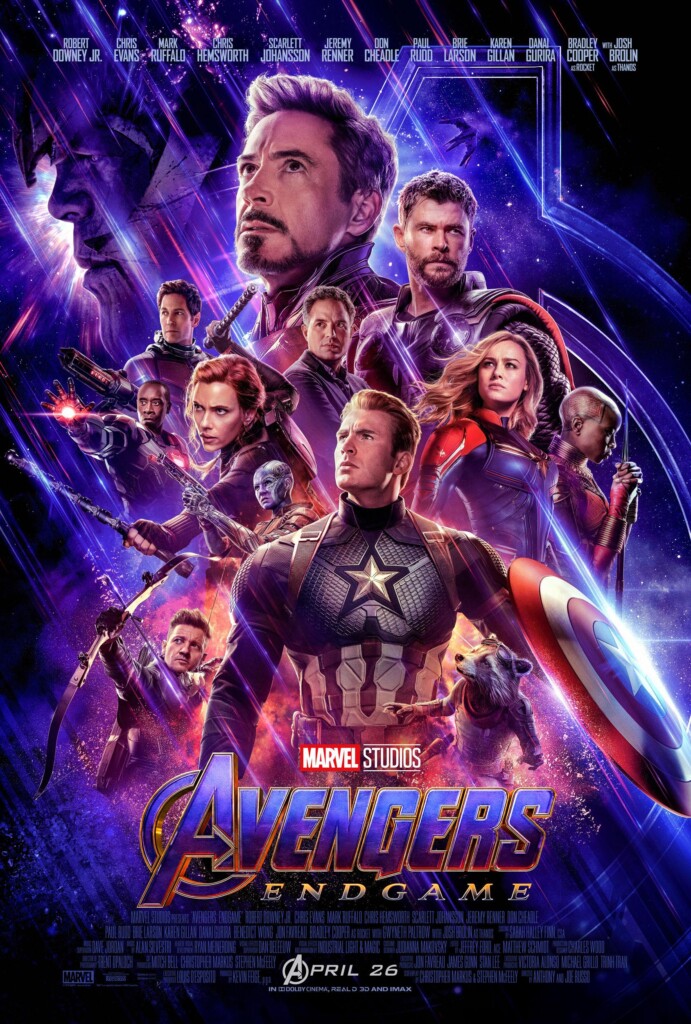 Marvel’s Avengers: Endgame begins this week. Thursday night in fact. And unless you’ve been living under a rock or just make it a policy to avoid watching really fun, amazing movies, then you know that this follow up to Avengers: Infinity War is going to be the biggest movie of all time.

It’s also going to somehow save and resurrect our favorite Marvel Cinematic heroes. We hope. Otherwise it’s going to be a very dark future indeed for Avengers fans!

Running just over three hours with no intermission, you can expect another legendary film full of as many characters and crazy cool scenes as you can handle.

Unfortunately, it also means that if you aren’t in theaters opening night, you stand a very real chance of coming face to face with the “S” word.

Now, the directors of the film, the Russo Brothers, have released a very pointed letter about this very topic:

I completely agree with the brothers (they are my favorite brothers next to the Mario ones) but will go one step further. I think the Motion Picture Association of America (MPAA) should start levying heavy fines against moviegoers who spoil anything about Avengers: Endgame.

Someone shares a quick status on Facebook revealing who comes back first and how? $1,000 fine on the spot.

A fanboy runs out of the theater and spoils the end to everyone waiting on line for the next showing? Hit him up with a quick $5,000 fine.

A blogger gleefully gives a scene by scene breakdown in their latest post… without including a spoiler warning? That’s $10,000 easy.

Websites don’t just spoil the movie, but they reveal some of the spoilers in the article’s headline? $50,000 no questions asked.

You may think I’m kidding, but I’m not! I can see the MPAA deputizing fanboys everywhere to catch spoilers in the act. Just like the ability to perform a citizen’s arrest, fans should be able to call out these cretins and make them pay. Literally.

Now as luck (bad luck) would have it… barring a miracle, I won’t be able to see Avengers: Endgame until the second weekend. We have a number of exciting family commitments that just preclude us from seeing it.

Yes, I could sneak out on my own to catch it, but I just couldn’t do that to my family who’s dying to see it as well. I may lose my Avengers ID card for that one, but even family beats Marvel movie premieres.

So for an entire week, I will need to avoid all of humanity – in person and online. No social media. No internet. No TV. No radio. No newspapers. I need to unplug every digital device imaginable and constantly wear ear plugs. Somehow I need to go dark for a full week. It’s a challenge for sure, but one that I think I can manage with some help.

Hopefully the threat of fines or lawsuits will keep people from spoiling Avengers: Endgame. If not, well, I’m going to get angry. And to quote a green friend of mine… you won’t like me when I’m angry.

6 thoughts on “The MPAA Needs to Fine People Who Spoil Avengers: EndGame”