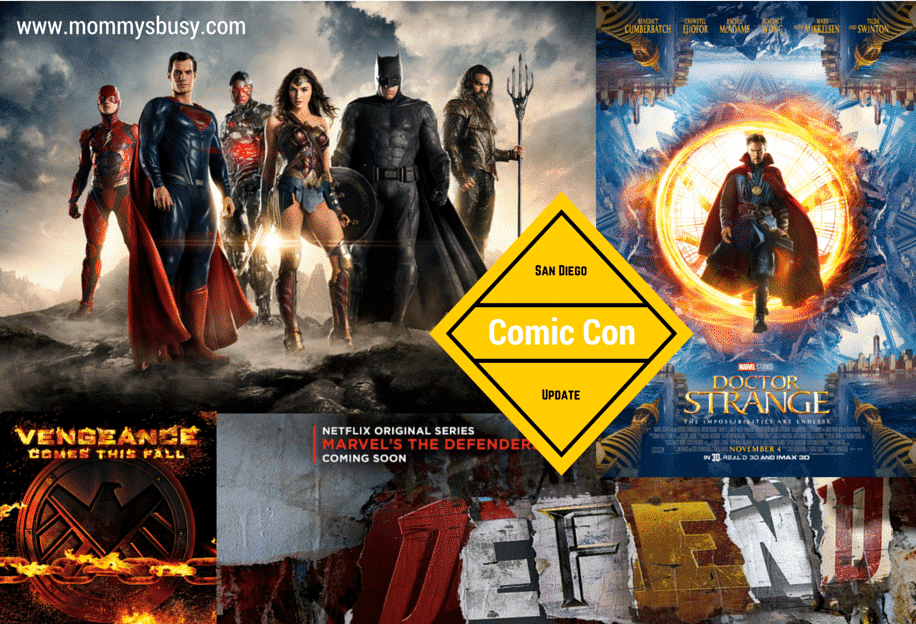 As a life-long comic book fan (Yeah, we were geeks ahead of our time), I feel like I’m living in a true Renaissance of Comic Bookdom.

Oddly enough, the comics themselves are okay these days, but it’s the TV shows, movies and ludicrous amounts of comic merchandise that’s got me going gaga these days. I’ve loved every single Marvel movie, with a strong bias towards the Captain America ones. Netflix has blown me away with its Daredevil and Jessica Jones series. And then there’s Marvel’s Agents of S.H.I.E.L.D and Agent Carter, both of which tie in beautifully to the Marvel Movies.

On the DC front, I tolerated Man of Steel, yet despised the Batman v. Superman. (Even the V in the title bothered me. Why not the whole word “versus”?) However, on TV, The Flash is probably my current favorite show all around.

Then there are the more adult-oriented shows like The Walking Dead and Preacher, which certainly have my attention.

So yeah, it’s an amazing time to be a comic book fan. But when will this “fad” run out of steam? Are we on the downward spiral already? Are people and movies just getting sick of all these comic movies and shows?

If anything, I’m even more excited than ever! This past weekend was San Diego Comic Con and out of it, came an arsenal of amazing announcements, interviews and best of all, trailers. Here’s a quick look at what’s got me drooling all over my keyboard.

Besides the awesome news that Daredevil was renewed for a third season, we got a fabulous test of other Marvel shows coming up soon on Netflix!

On the footsteps of the insanely impressive Jessica Jones, comes the next solo hero show on Netflix: Luke Cage. He’s insanely tough and with impenetrable skin, Cage apparently goes through a lot of clothes. I just wonder if they’re ever going to call him Power Man.

Danny Rand is a character called Iron Fist in the comics. I never read much with him except he has a cool costume and know some serious martial arts all tied into someone’s Chi. In the comics, he teams up with Luke Cage as Power Man & Iron Fist and become Heroes for Hire.

With all four heroes firmly planted in the Marvel Netflix Universe, it’s time for Daredevil, Jessica Jones, Luke Cage and Iron Fist to join forces as The Defenders! I’m so curious if The Defenders will tie into other Marvel movies like the upcoming Doctor Strange, since the good doc was always a key member of The Defenders in the comics!

And speaking of Doctor Strange…

This second Doctor Strange trailer now shows a lot more of the journey that Stephen Strange embarks on to become the Sorcerer Supreme. I’m loving this one more and more with every new announcement that comes out. It’s going to be trippy for sure but really blow open Marvel’s Cinematic Universe. 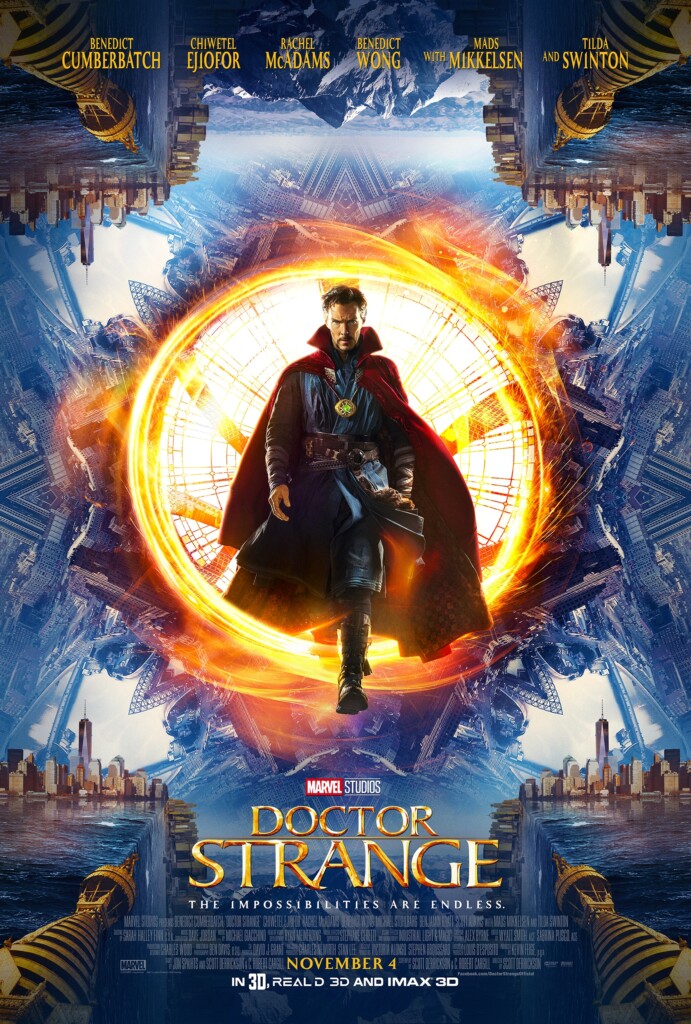 I don’t love S.H.I.E.L.D. but it has enough going for it to keep me watching regularly. The overall good moments outweigh the silly ones. I”m glad the whole Inhumans storyline is (hopefully) done with and really looking forward to next season. Oh, yeah, they announced that a certain flame-skull, leather-wearing, chain-throwing antihero will be showing up. Spoiler alert: That’s Ghost Rider if you didn’t figure it out.

Like I said, I was far from a fan of the Batman v Superman movie. I was actually impressed with Affleck as Batman though. I had no problem with him, nor Gail Godot as Wonder Woman. Henry Cavill as Superman is okay too. It’s certainly a different take. No, my biggest issue with the movie was that it was horribly written, the story made no sense and Lex Luthor completely ruined it for me.

That said, either my expectations are now super low or DC has listened to their fans and upped their game a bit. The trailers for Justice League and Wonder Woman have leaked and I’m actually interested (dare I say almost excited?) to see them both!


Clearly DC listened to fans who thought Batman v Superman was way too dark, as the trailer for Justice League adds a bit more levity. And dare I say we may finally have a cool Aquaman?


I’ve never really cared much one way or the other for Wonder Woman. I always found her a good supporting character but honestly haven’t read too many of her comics that wowed me. This trailer, however, completely has me hooked.

What comic property are you most excited about?

2 thoughts on “Comic Con Overload with Doctor Strange, Justice League and The Defenders”