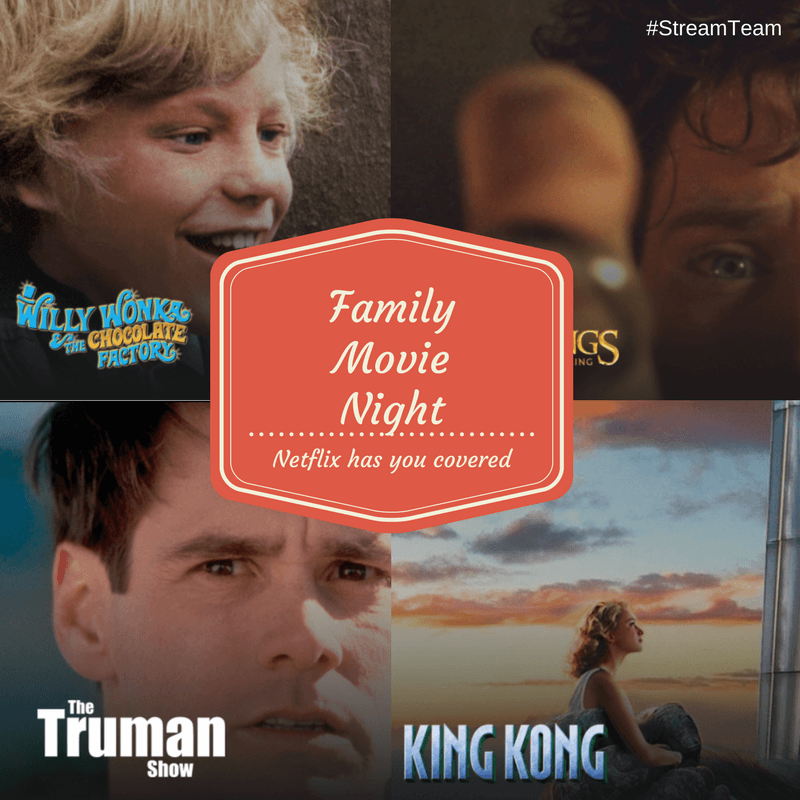 For the most part, my family and I binge shows on Netflix. I’m currently re-watching Gotham with my 14-year-old son Jason, because he wanted to start watching it. My wife and I recently re-watched the first season of Stranger Things with our other son Ryan, because he really wanted to start watching it before season two aired. So yeah, in our house Netflix isn’t just for binge watching… it’s for binge re-watching.

Netflix is also more than just a slew of great TV programming, both original (Orange is the New Black! Daredevil! Jessica Jones!) and from other networks (Walking Dead! Gotham! The Flash!). It also has a ton of great movies on there that many folks forget these days amid the mega binge-watching mania spreading across the nation.

So I took some time to snoop around and there are some great movies that’d be perfect for our next Family Movie Night! To help you other families out (and because I know I’ll totally forget these if I don’t write them down), I wanted to share a number of great films on Netflix worth your time!

This one’s a real tear-jerker so be sure to have the tissues handy! The basic premise revolves around an Indian man who was separated from his mom when he was only 5 years old. Later adopted by an Australian couple (Nicole Kidman!), he eventually becomes obsessed with finding his birth family and home. 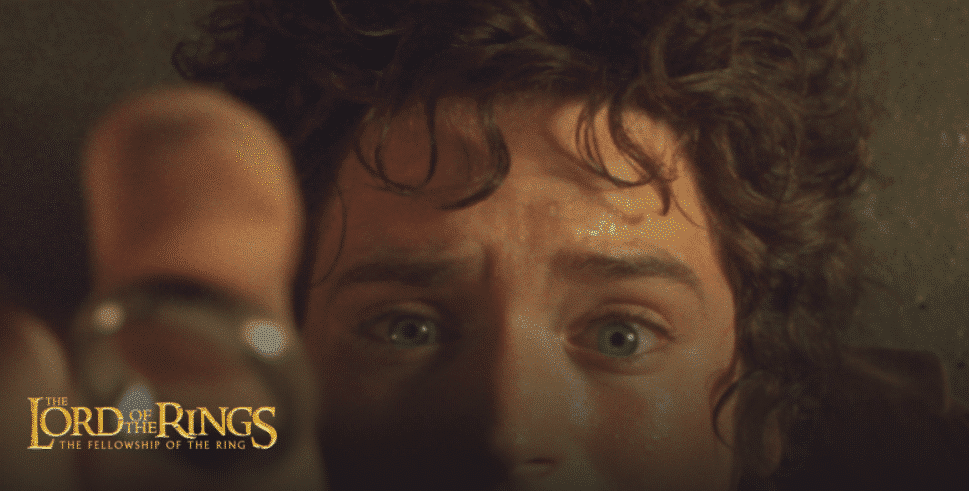 Long before Game of Thrones, there was Lord of the Rings. (Well, minus the heavy adult-natured topics, that is.) J.R.R. Tolkien’s classic trilogy about an unlikely Hobbit joining a master wizard named Gandalf and a group of warriors comes to life as the Fellowship tries to destroy the powerful One Ring that once belonged to the mighty evil being known as Sauron. Yeah, I really need to rewatch this one with the kids and the rest of the trilogy.

I’ve actually never seen Coraline, but it’s always been on my watch list, so it looks like 2018 will be the year! Starring the voices of Dakota Fanning and Terri Hatcher, this super-cool, eerie-looking animated movie sees a young Coraline unlock a strange door in her family’s home, only to be transported to a universe that seems real similar to her own except better. Is that a good thing… or not?

Willy Wonka and the Chocolate Factory

“Oompa, Loompa, Dooba Dee Doo. I’ve got another riddle for you! What do you get when you guzzle down sweets? Eating as much as an elephant eats?” I seriously think I could rewatch this classic Gene Wilder-starring movie every single day of my life. The cast is perfect, the songs are spot-on and the sets look delicious. Of course, we’ll need a few bowls of Hershey’s Kisses to munch on while watching this flick at our next Family Movie Night.

Easily one of my Top 3 favorite movies of all time, The Shawshank Redemption is probably one of the greatest prison movies ever made. It’s classic Morgan Freeman (Red) at his finest, with Tim Robbins (Andy Dufresne) serving time in prison right beside him in this fabulous film that’s based on a Stephen King short story. But don’t worry, it’s far from scary; just an amazingly suspenseful drama. 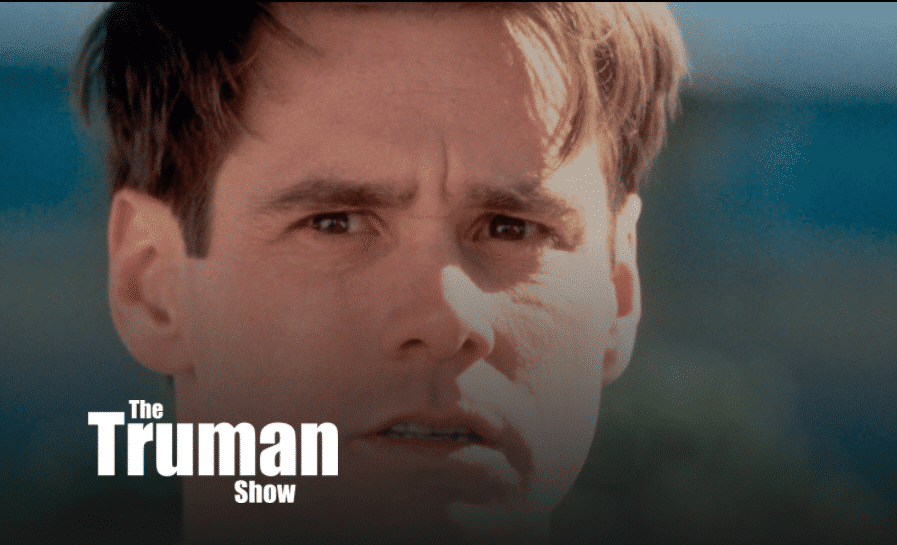 These days, every other channel seems to be spouting a Reality Show. Well, back in 1998, The Truman Show took things to a whole new level. Starring Jim Carrey in a more serious role, Truman Burbank is completely unaware that his entire life from birth until now is literally a 24-hour-a-day TV show. I think this one may be next on our Family Movie Night roster.

It’s tough to beat the 1933 classic starring Fay Wray, but I really enjoyed this 2005 remake starring Jack Black and Naomi Watts. Directed by Peter Jackson (Lord of the Rings), this version doesn’t just star a giant gorilla; it also features loads of deadly creatures all over Skull Island.

There are two types of people in this world: those who worship Adam Sandler and love everything he does and those who just don’t get him. Okay, I lied, there are three types: there’s also folks like me who find him annoying in some roles and brilliantly hilarious in others. That’s what The Waterboy is to me. On the surface, this very well may be one of the stupidest films ever made. Actually, that goes beyond the surface. But even still, it is ridiculously hilarious as Sandler plays a simple-minded waterboy with a raging temper that could carry him and his team far into the playoffs. The fact that this crazy film also stars Kathy Bates and Henry Winkler just adds to the overall ludicrousness of it.

What are you watching next for Family Movie Night?

1 thought on “Family Movie Night is Covered Thanks to Netflix”